Give us a break

Their biggest cash cow was overdue, lost and damaged books, with library bosses raking in £645,483.43 in fines alone.

As if that wasn’t miserable enough, they took a massive £107,188 from student residences for things like lost keys, damages, and tampering with fire equipment. 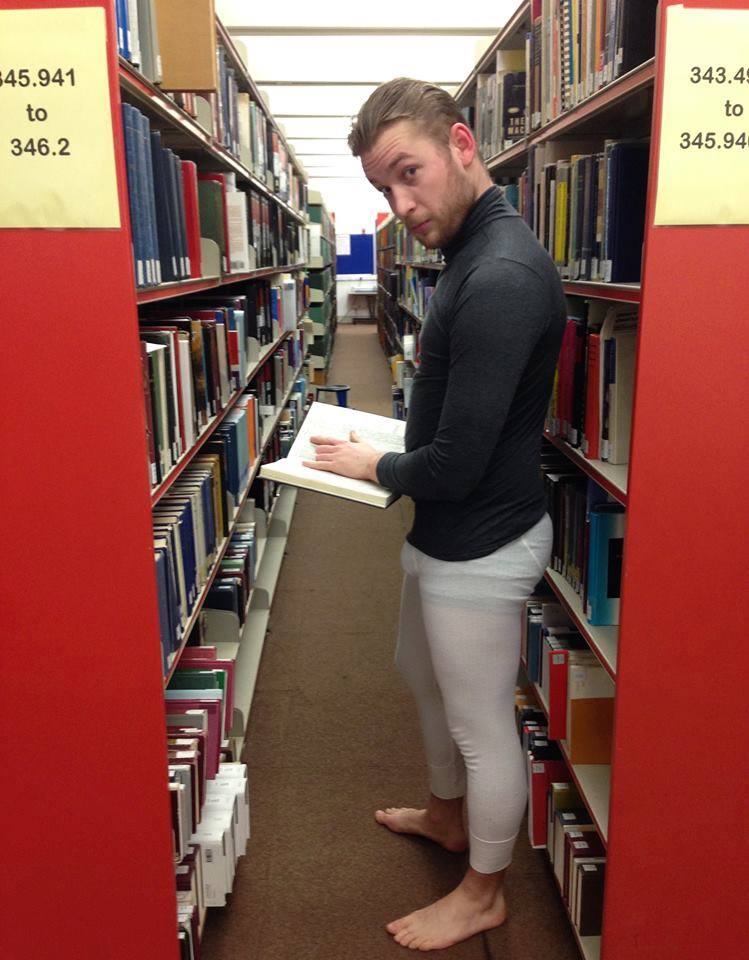 He should probably be fined for that…

A Freedom of Information request put forward to Cardiff University from the Tab have revealed the shocking figures.

Now angry students have been left feeling mugged off. Oli, a third year politics student said: “I think it’s unbelievable to think that we pay £9,000 a year and they still need money from fines.”

“Of course, I’m never late to get a book back. But if I was and they tried to charge me, I would be raging”.

This year’s freshmen are in the running to usurp previous records, with a current debt of £20,692. 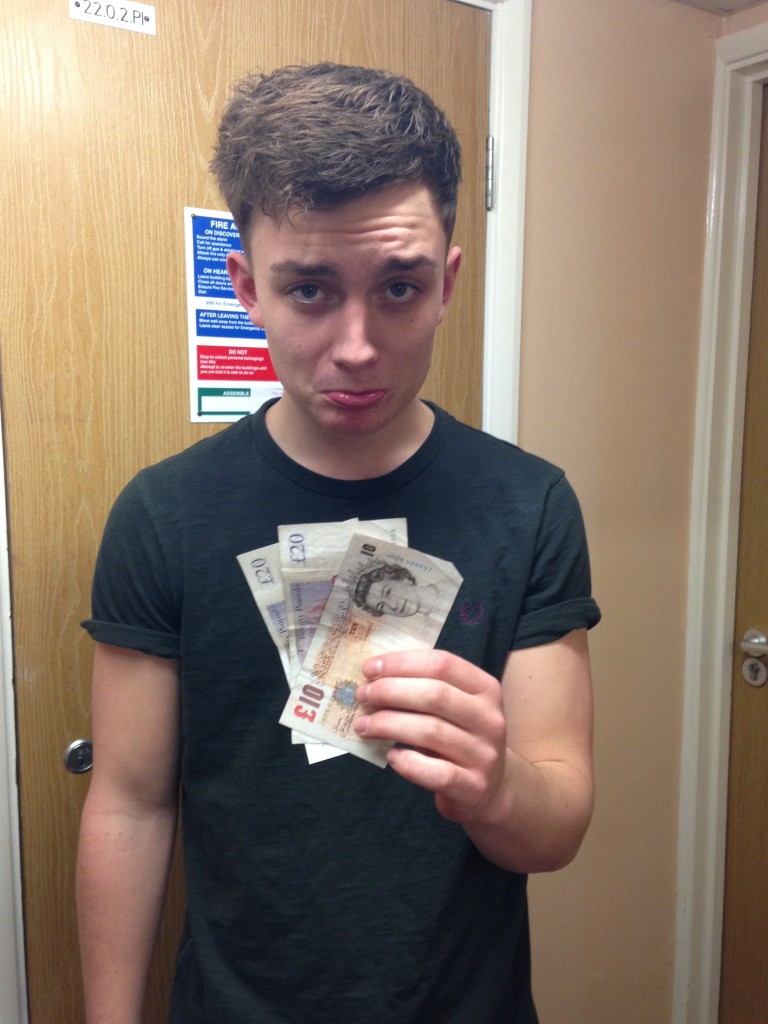 “Now I can’t buy my mum her birthday present”

It’s no surprise that Cardiff University have been making so much money, with extortionate fines being handed out to freshers such as £80 for leaving doors open and £98 to replace tags that have fallen off a fire extinguisher.

Fresher Ria, said: “As students, we struggle enough with money.