Being an annoying bastard must be damaging to your soul

I’m not a promoter and I don’t think I ever will be, but I can imagine that it is harder than it seems.

It’s an emotional and physical investment and on accepting the job you’re agreeing to allow everyone, apart from your mates and fellow co-workers, to piss into the never ending waterfall of hate and resentment that cascades over you. 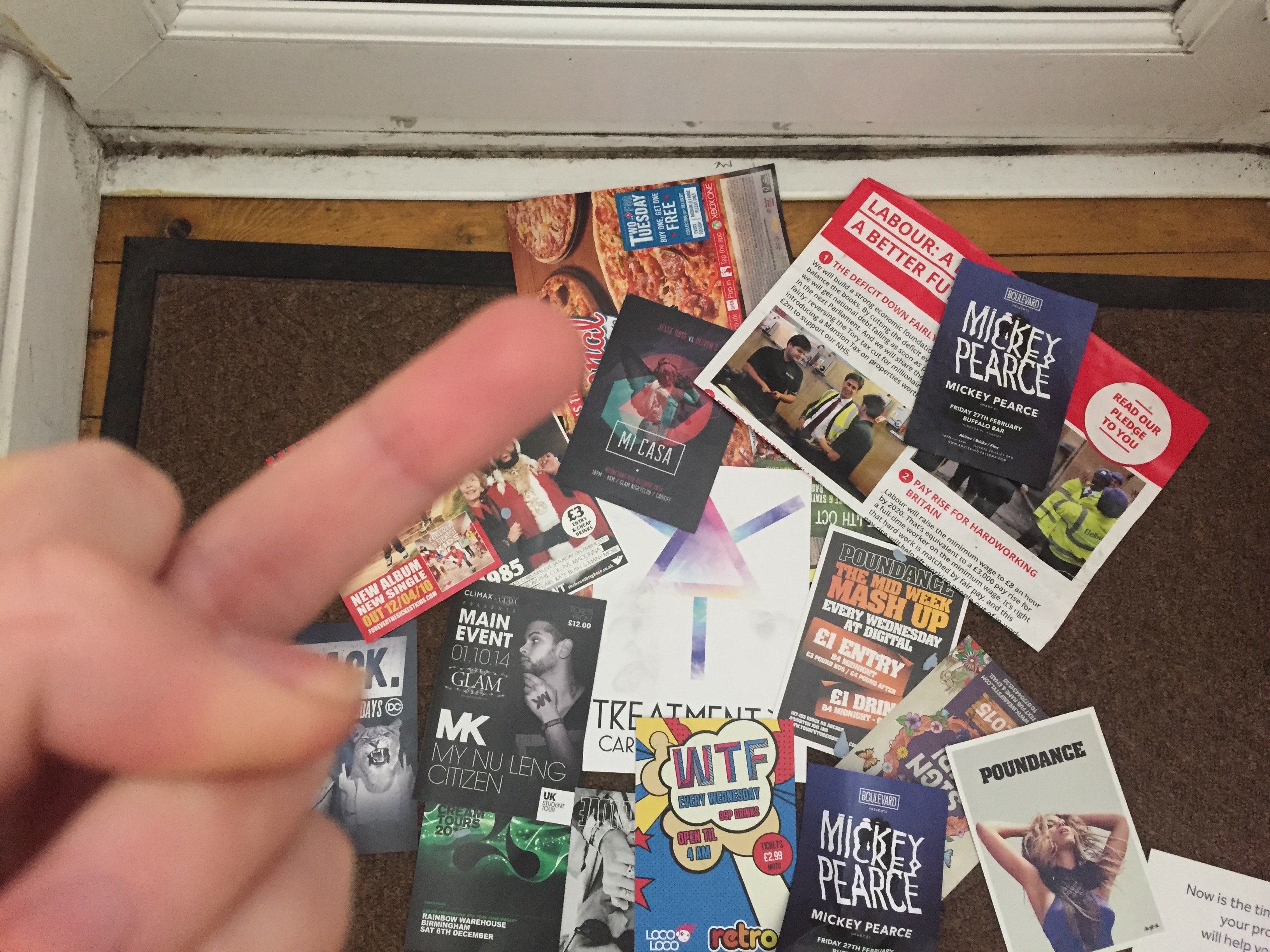 Freshers week sees the highs and lows of promoting. Firstly, you’re everyone’s best mate, the go to guy/gal. People line up to get a flyer off you because you are their favourite interior decorator – something for their pin board or wall in halls.

Soon after, people get bored of the same flyer, they move on from enjoying a night out in Live Lounge. Like the fall of man in the Garden of Eden, you fall from grace. Going from temporary BNOC status to something that resembles vermin or a terrier, yapping and irritating every person that walks by. 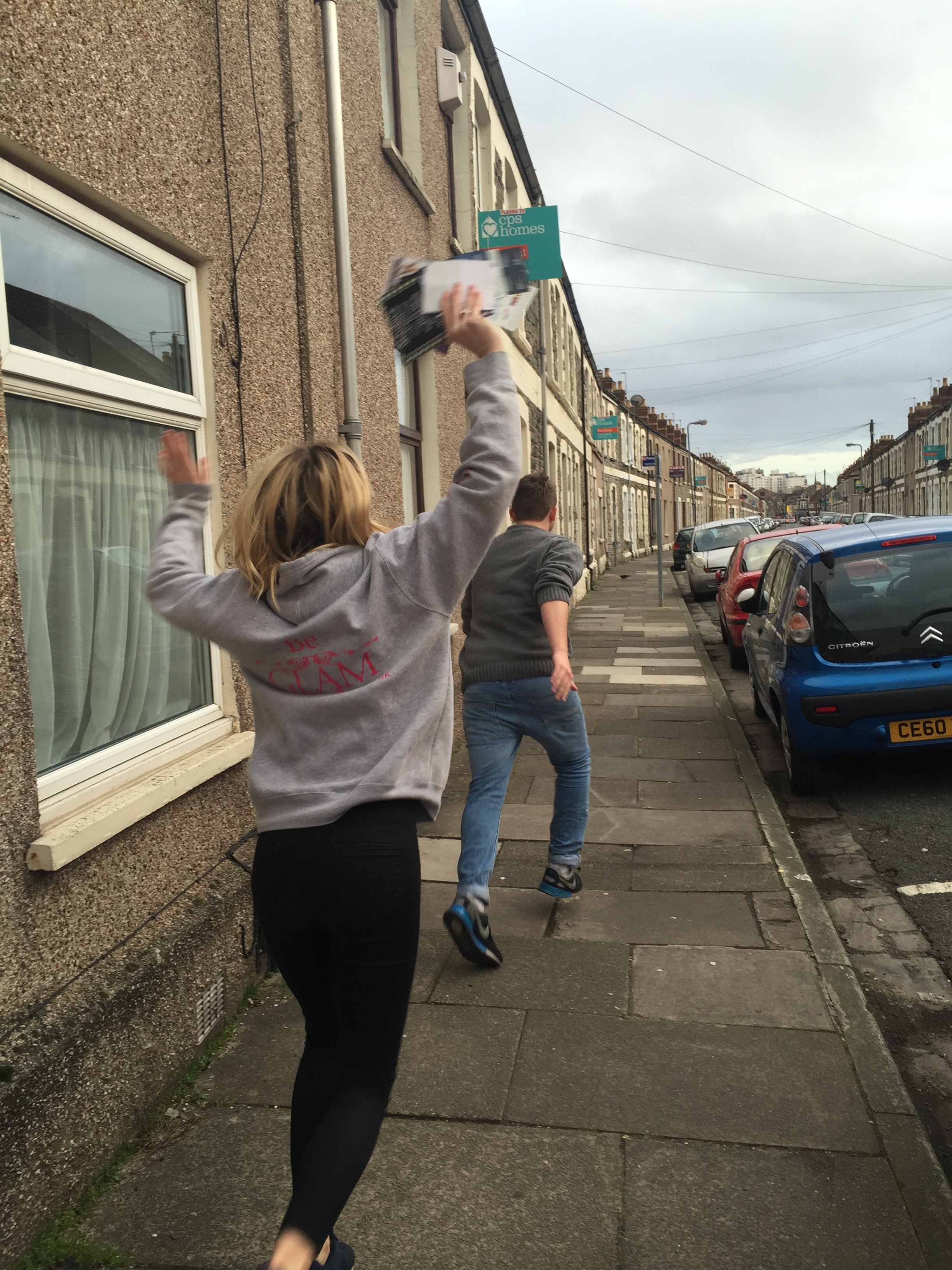 You will have a flyer!

Probably the hardest part of a promoter’s weekly paper round is the judging of exactly how many flyers one household in Cathays will need. This tough maths equation depends upon whether one should:

b) be generous and try and estimate how many people live in the house, thus giving everyone their own flyer,

c) throw the whole lot because being a fucking nice guy can be mentally challenging for most promoters.

Some are so overwhelmed by this concept of flyering that when in Talybont houses, they get frenzied and in a fit of rage throw the whole lot down the stairwell. This irrational act is one of the biggest causes of promo hate.

More help/counselling needs to be made available for these poor, troubled promoter souls. 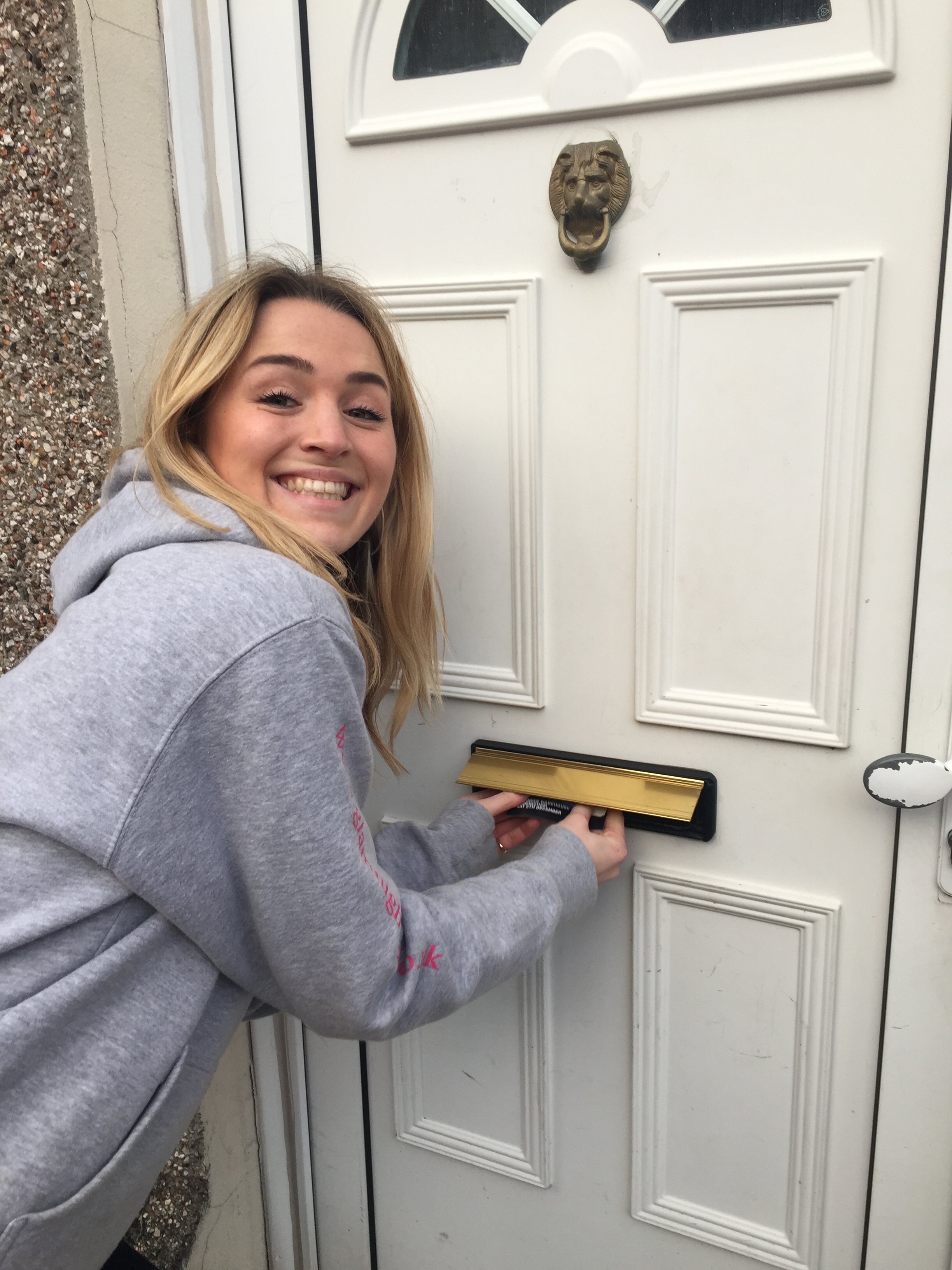 Teehehe I’m such an innocent promoter

Another hardship is constantly repeating the same string of words every few seconds, either door-to-door or on a road corner. I mean, can you even imagine the effort that is put into that?

“Two pound doubles”, “free entry before 11”, “double up for one pound” and various other phrases a promoter has to learn are what really make the job hard.

Having to persuade people enthusiastically that your shit club isn’t as shit as the others is no mean feat. The disappointing slam of a door or the middle finger of a resident are likely to be the answer to your desperate cries. 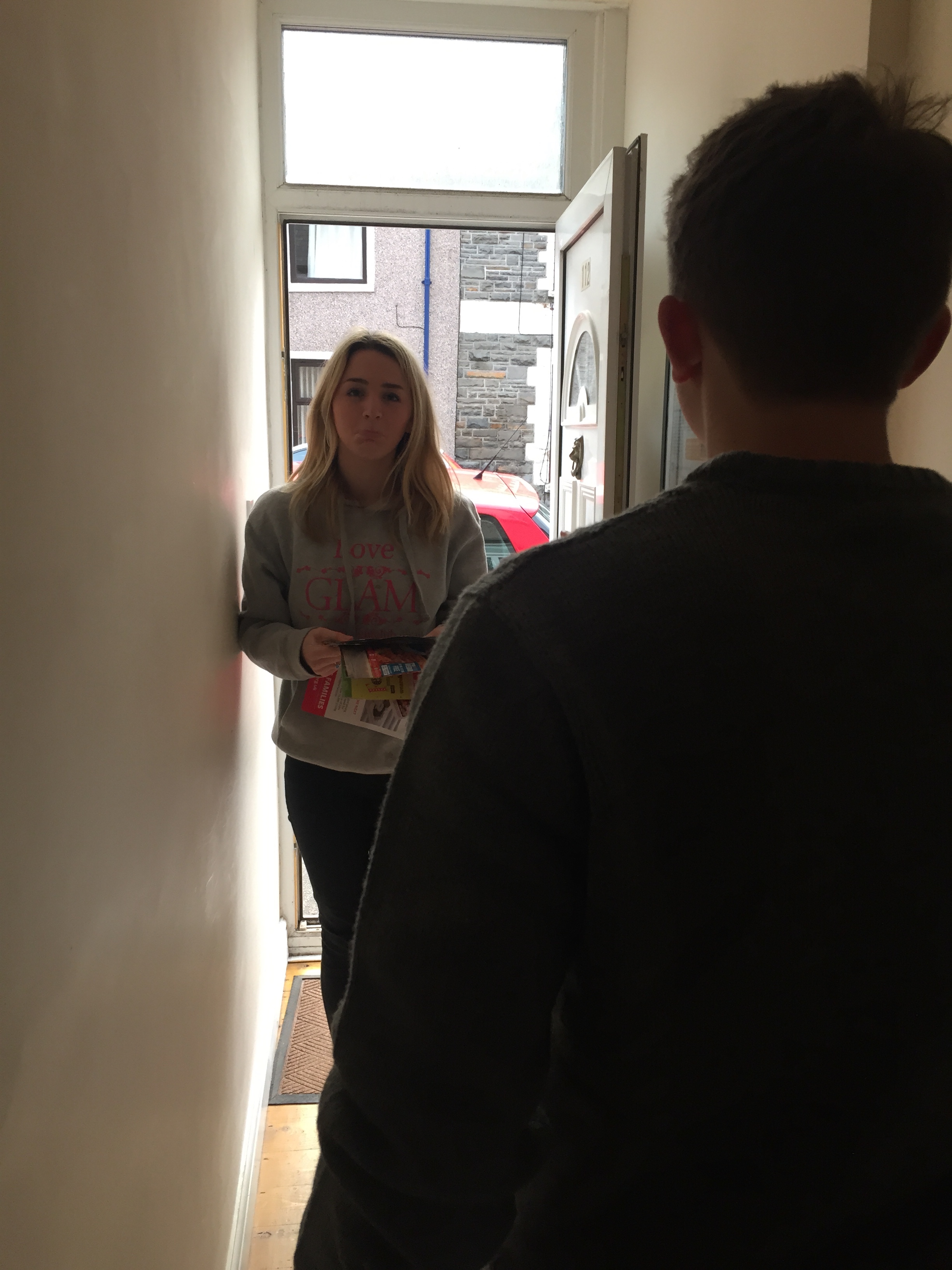 Accepting how your social status on Facebook will dramatically drop when becoming a promoter is also an issue that should be faced head on. The regular cover photo update, some bollocks act performing next week grinds on the gears of all your fellow FB friends.

Some of them will probably hide all your posts from their feed for the rest of eternity. No one will care or even see that you got a 2:1 in Business Ethics.

You also have to bear the shame of adding your friends, even the ones who don’t live anywhere near Cardiff, to shit events which you know they have zero interest in attending.

Pretending that Scott Disick coming to Cardiff excites you is one thing, but being buzzed for the arrival of The Chuckle Brothers DJing in Walkabout is another.

Maybe it’s best to create a whole new FB for your annoying promo antics because it’s probable that everyone hates your current one.

So be careful budding promoters. If you think you’re cut out to being an annoying shit in person and online, then go ahead. But be prepared for a solid three years of virulent hatred. You are scum.

To read an impassioned defence of promoters and their work, go here.