It really isn’t my problem

It’s pushing 3am, you’ve been dancing and flirting with a girl all night and then suddenly, like an RKO outta nowhere, she drops the words: “I have a boyfriend”. Do you walk away, knowing your four hours of grafting comes to nothing but a half-arsed game of Fifa, a spliff and a DMC? I love a late session much as the next person, but a shag would be better. 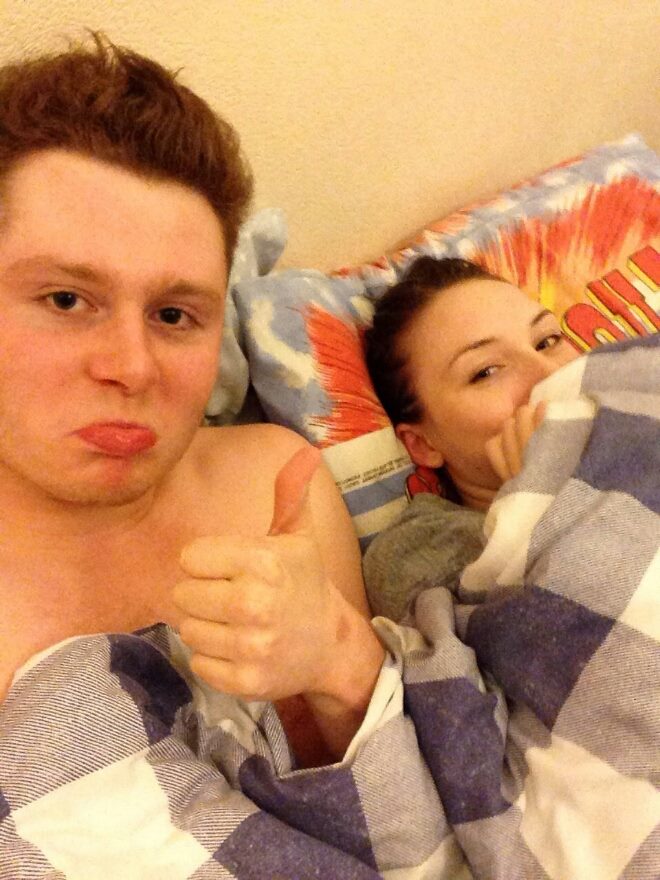 Now let me one get thing straight – people shouldn’t cheat. I’ve never cheated – I can’t even look my housemates in the eye if I’ve nicked a splash of their milk. I would never sleep with one of my friends’ current girlfriends, or girls that are my friends that have boyfriends. 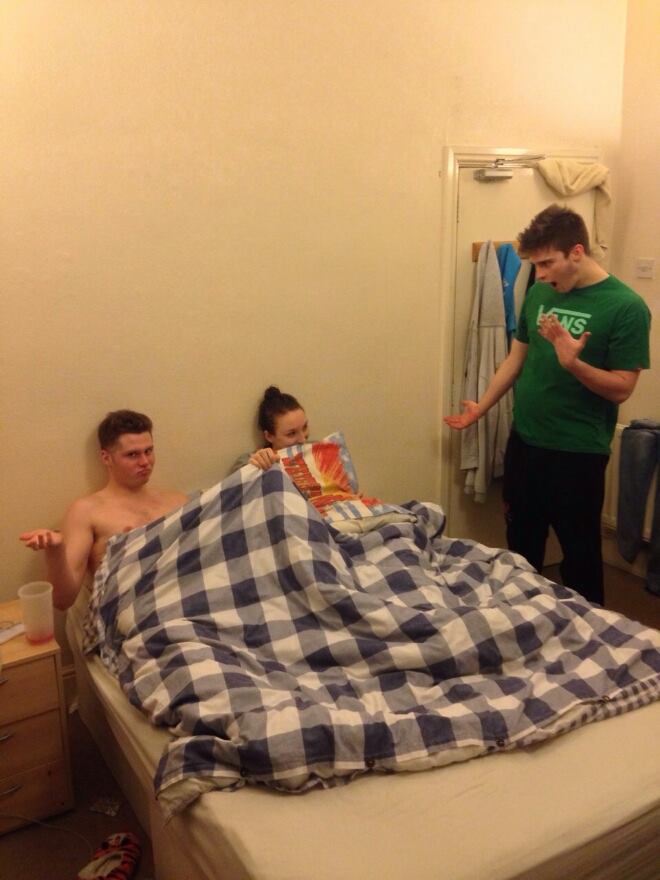 But there’s nothing quite like the delicious, malicious joy of having a one night with a girl who has a boyfriend.

People always say “you should be ashamed of yourself” – it’s part of the etiquette. But why should I, or you for that matter, concern yourself with someone else’s problem? There’s something pretty special about pulling a girl who’s in a relationship and you know it. 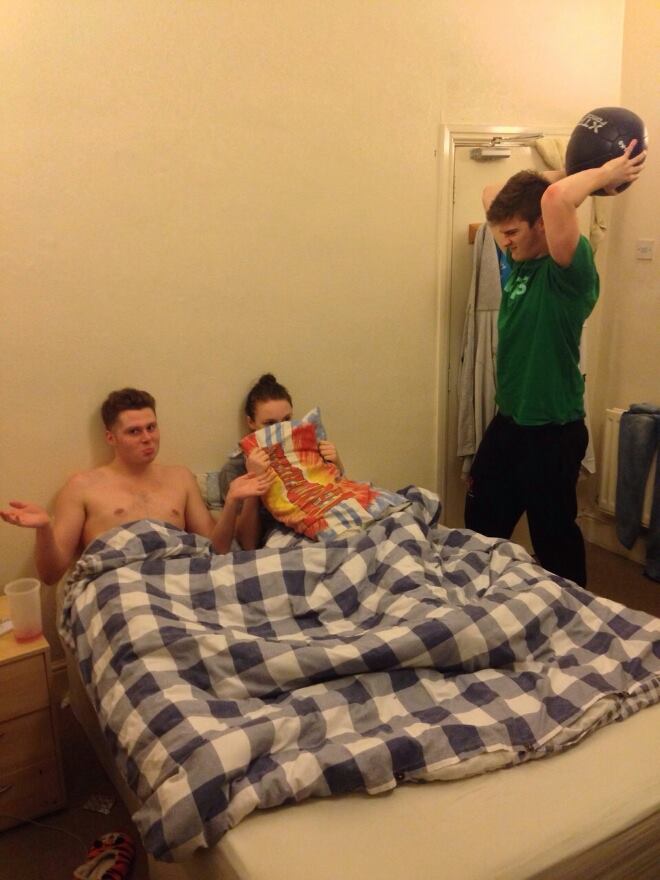 Successfully doing something that’s really hard to do is always satisfying, like a really hard maths question, or passing your driving test. Girls with boyfriends are the shiny gold prize. The forbidden fruit. You’re Bilbo Shaggings and that ring will be yours. Double-points for you sir if your pull had a partner.

Some might think I’m the reincarnation of Judas – but that’s a bit harsh. Nor am I an incredibly thirsty man on a desperate mission to cop off with everyone’s other halves for shits and giggles. I’m just an ordinary bloke who likes to have a good time. So how can you blame me for saying yes because she doesn’t really like her boyfriend? That’s silly. 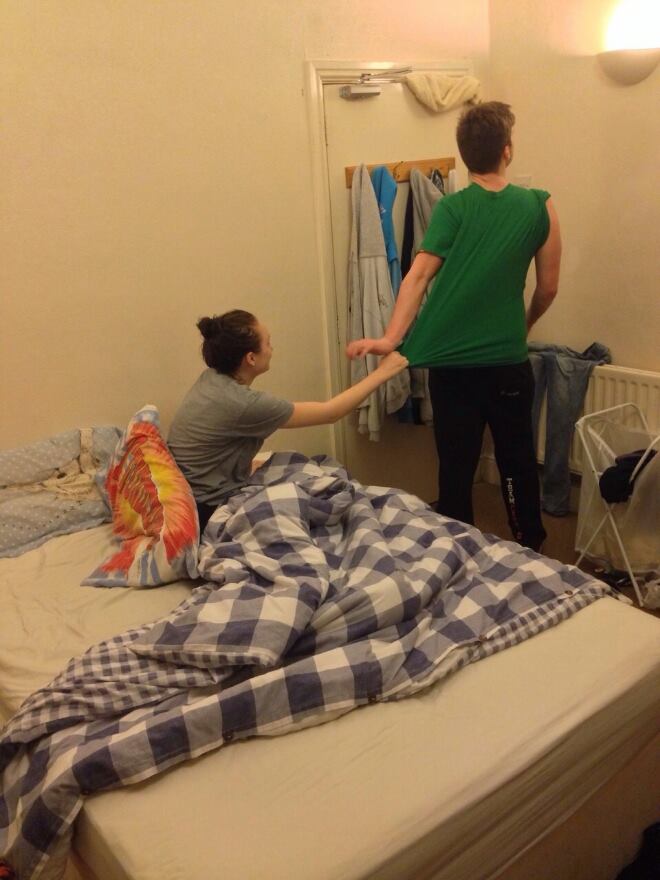 “If someone shagged your girlfriend, you wouldn’t like it” – well of course not. No-one wants their other half to cheat on them.

But crucially, it’s really not my problem. I’m not the one who will have to go grovelling to my partner, pleading she still loved him when only eight hours earlier she was extremely happy about being fingered outside a McDonald’s. I haven’t done anything wrong. If it wasn’t me, it would be probably be someone else sleeping with her.

Instead, you’ll find me in bed grinning like the Cheshire Cat, safe in the knowledge that I’m on seriously good form. 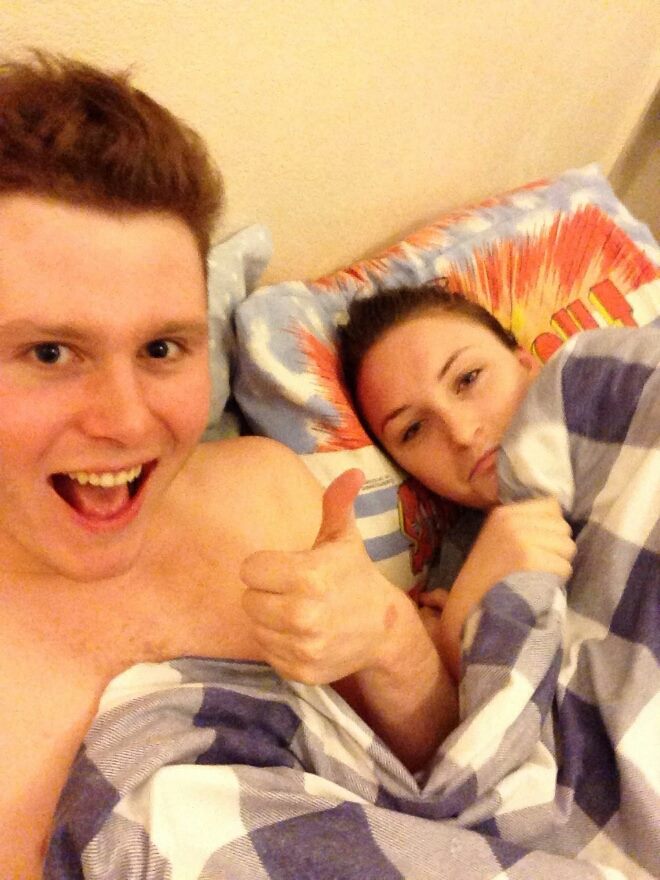