No one seriously injured in five car crash

Five cars collided together at around 8pm on Friday night, forcing roads to be closed.

Despite the collision no one was seriously injured, with only minor injuries resulting from the incident. 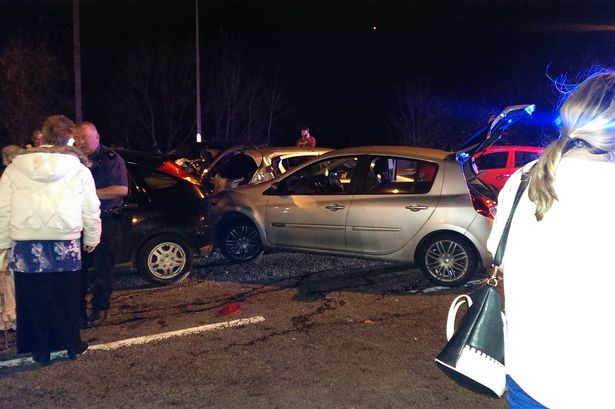 A police spokesman said at the time of the incident: “There were five vehicles involved in a collision near Tesco Extra on Western Avenue.

“The road has been fully closed and units are at the scene. The passengers received minor injuries. We are still clearing the vehicles from the scene.” 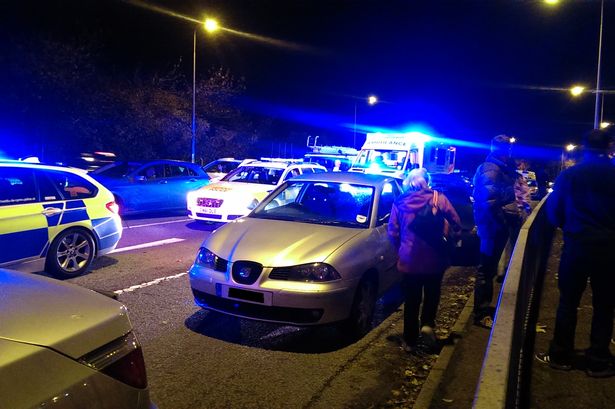 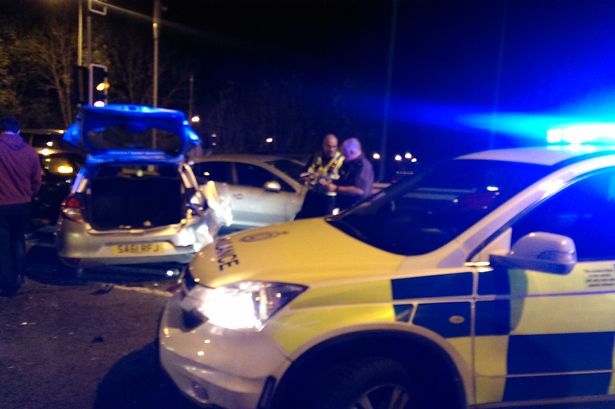 Fresher Anna said: “It’s scary to see the aftermath of such a big crash involving so many cars, it’s just a relief that no one was seriously hurt, including students as well as the people in the cars”.