Time to learn how to be cool kids

Struggling of ways to impress your new flatmates? Reinvented yourself over the summer but not got enough ammo in your house arsenal to blag a half hour chat in the smoking area?

Being cool is quite tough. Musical knowledge and a grasp of all biographical detail on your favourite DJs isn’t easy to acquire.

Friday is your chance to blag it with the best of us. Shadow Child and Kry Wolf, two of the most frequent appearances on the spotify playlists of hipsters, are gracing the decks at Treatment.

The Food Music label bosses are bringing their big room sound to Cardiff with Eli & Fur also on the bill as part of a Halloween special with Bondax and friends.

The event is sold out. The only way you’re going is by entering our competition to four tickets you and your mates.

We’ve also got an exclusive mix for you, courtesy of the hottest women in house Eli & Fur. 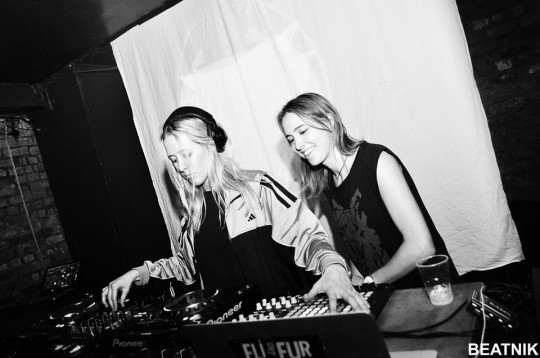 You can also click the link below for the chance to win a limited edition Food Music t-shirt – so everyone knows you’re well trendy. 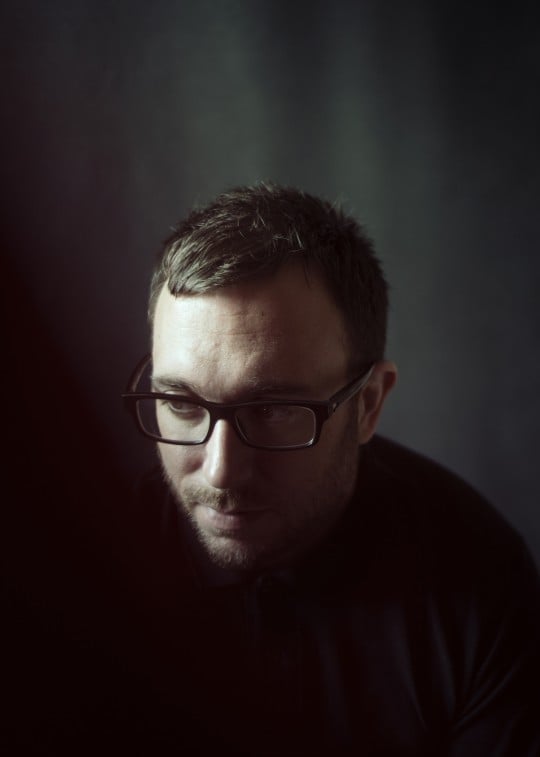 Speaking exclusively to The Tab, head honcho Shadow Child said: “I hope I leave a legacy of music for people to always look back on in the future.

“I’ve never been a student, but i’ve witnessed plenty of parties. From drinking beer from shot glasses really quickly, turbo shandys, storming the stage, dressing as a Facebook page, making a skate park in your flat.. All normal.

“Students never let a party down.”

The house big dog gave us his five favourite tracks right now, so you can brush up on your shuffling. 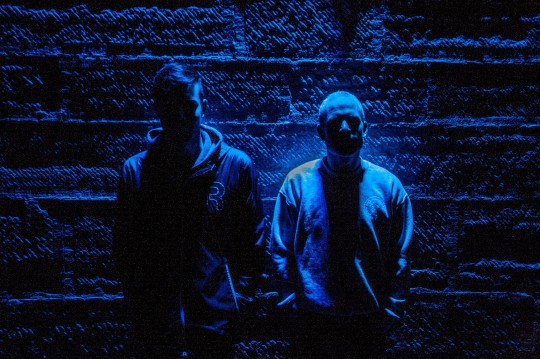 Kry Wolf have had a stellar year – their performance at Bestival being a particular highlight.

The boys said: “We’ll always try and push the boundaries and most importantly have fun and never take ourselves too seriously.

“We’ve seen some weird student parties. But rugby boys. They can do some pretty horrific stuff.”

We showed them the queue crush at YOLO.

They said: “I witnessed a similar thing at the ill-fated 2012 Bloc festival. Not good.”

Get your tickets here and enter the competition here. 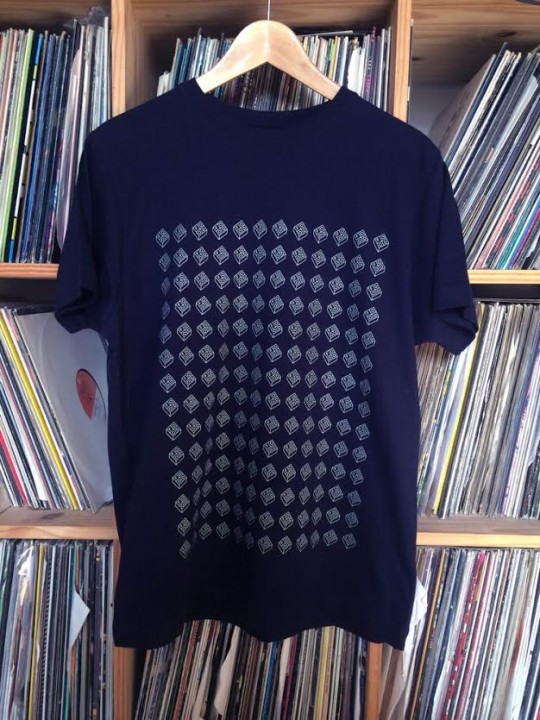 The Food tour will also reach these cities: