Revellers “mugged off” at Loose

DC goers were left outraged on Wednesday when they forked out VIP tickets – only to find that the VIP area would not be open.

Clubbers at “Loose” were promised a VIP experience including champagne and exclusive access to the VIP area when they splashed out the extra cash – only to be left disappointed when club staff told them the exclusive area would not even be opening.

Now, scammed students at the “where’s wally” themed night have lashed out against the night organisers and club promoters saying “it was a waste of money”. 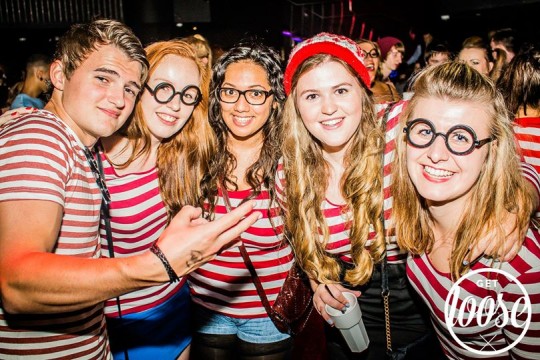 Some students demanded a refund on the night, only to be further let down.

Jack, a first year Sociology student said: “It’s a joke, I’d have gone somewhere else if I knew this was going to happen.”

In response to the complaints, the club promoters promised free VIP access, for a small minority of the raging students, later on in the week.

Upon hearing this news, Emily, a first year English Literature student said that she and her friends were “more than unlikely” to return to the nightclub where they had been so clearly manipulated.

It is thought that the DC nightclub made up to £300 extra through ticket sales alone, with scammed students purchasing drinks throughout the night after being told by bar staff that the VIP area would be opening at midnight, only to be left feeling “mugged off” and “furious”, according to Libby, a fresher from Cardiff University. 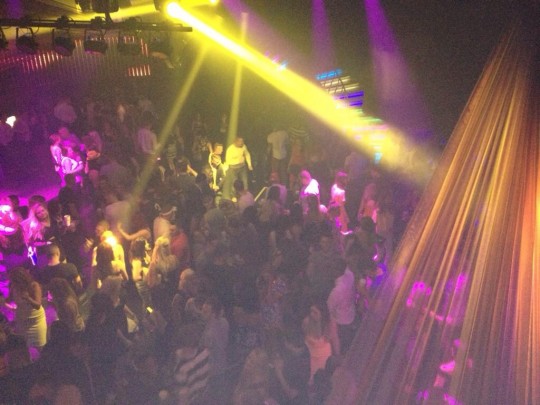 DC nightclub is a popular destination for Cardiff students

This is another prime example of the lengths club bosses will go to to bring freshers in. Climax came under fire just weeks ago after it used a “shagchart” and “chunderchart” to promote their nights to freshers. 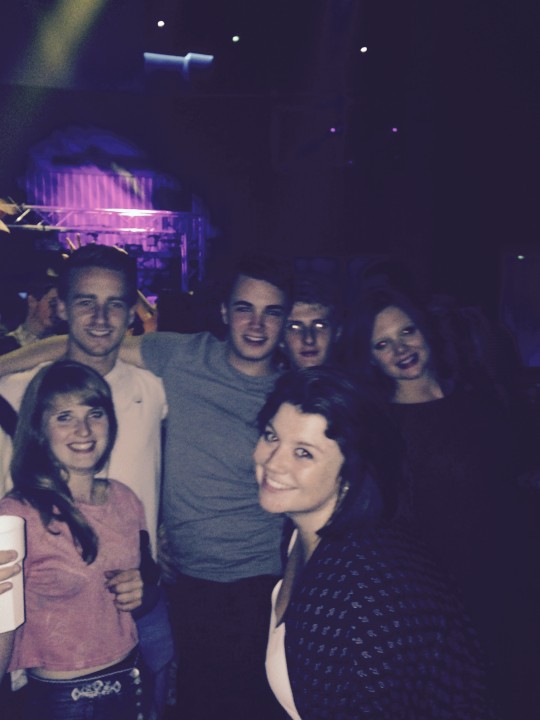 ‘Freshers’ students were the victims of a scam in DC