Mugger made off with cash and phone outside plush halls

Two students were robbed at knife point as they travelled home on Friday night.

The robber got away with a mobile phone and money as the pair approached Allensbank House, the £107/week private student halls off Clodien Avenue. 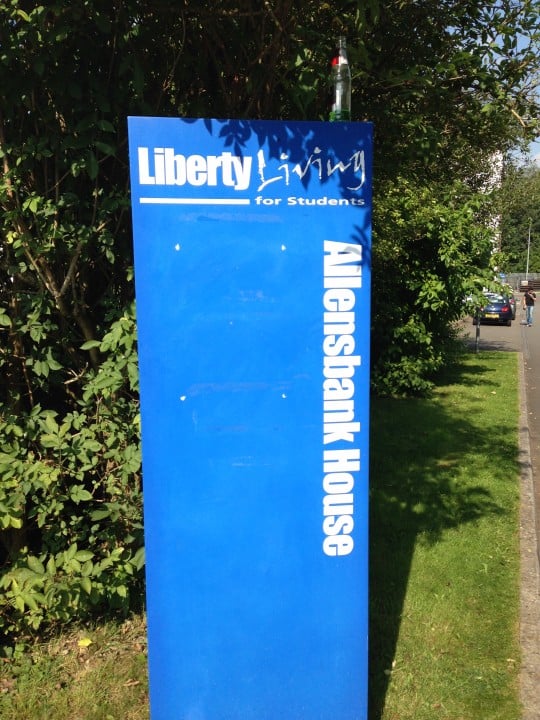 The two international students got off a bus in the Heath area just before 9pm and were followed by a man who demanded the male student’s phone.

The culprit then chased them both toward the pricey halls and ordering them to handover money and threatening them with a knife.

The female student surrendered her purse which contained credit cards and cash.

Fortunately the residents of Clodien Avenue are an alright bunch and had a whip-a-round to recompense the students with a cash filled envelope.

Megan, a student who lives nearby, said: “I wouldn’t go there alone. You think you’re safe in that area as long as you’re with someone. Turns out that even then you’re not.” 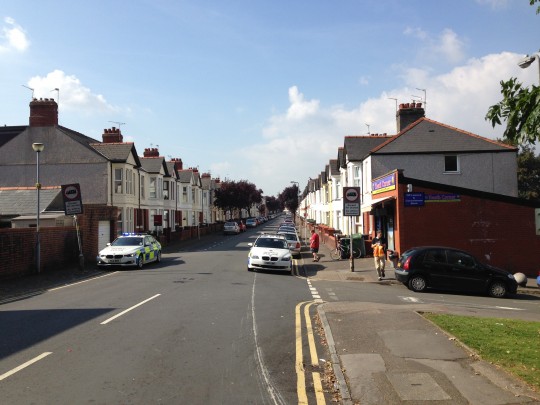 Police insist the mugging was an isolated incident on Clodien Avenue, despite these squad cars being present for an unrelated incident.

Police are appealing for witnesses and anyone who may have seen a knife around Allensbank Road – no, in your kitchen doesn’t count.