Crown Court jury finds taxi driver guilty of raping a young female student while driving her home from a night out.

A Cardiff taxi driver has been found guilty of raping a nineteen year old university student.

The attack took place as the driver, Mohammed Ali, drove the student home from a friend’s birthday celebration in the city centre.

She had been drinking with flatmates on a busy Friday night in Glam when she was separated from her friends, so took a taxi home alone at 2am. 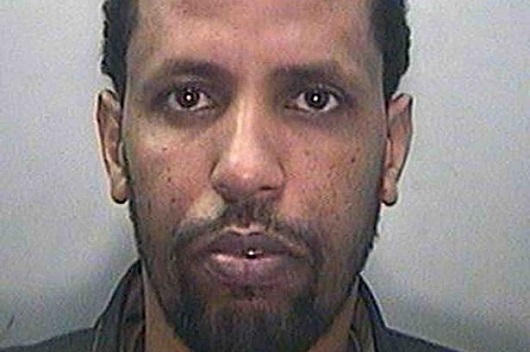 The young women was then forced to perform a sex act on the taxi driver as he drove her home.

Ali, who is married, denies raping the student. Instead, he claims that the student had asked for sex, through touching the cabbie without permission and refusing to take no for an answer.

Despite intimate DNA evidence being detected in her mouth, he claims that the student molested him, telling the jury “She put her hand inside my trousers.”

He went on to say “I pushed her away two or three times but then I let it happen”, before claiming that “she must have put her hand to her mouth after touching me.”

Ali received a unanimous verdict against him by the jury at Cardiff Crown Court, finding him guilty of raping the young woman. The judge sentenced Ali to seven years in prison, and his name will be on the Sex Offenders Register for life.

The father of six, who has adopted a further three children, was told by the judge that he had degraded and humiliated the victim.

Rape victims can report any offence to the police. Alternatively, if victims don’t wish to contact the police directly, they can contact the Havens in confidence, who can provide medical help and advice.