Considered using your Chemistry degree for something else? Think again as Cardiff IT teacher is jailed for Breaking Bad style coke operation.

A computer studies teacher from Llanrumney has been banned from teaching after a cocaine factory worth £900,000 was uncovered in his home.

Story sound familiar? The teacher Macphallen Kuwale, whose drug dealing double life was revealed to the public this week, taught at Coleg Cymunedol Y Dderwen, Bridgend and paralleled the life of Walter White from hit US series Breaking Bad, even having an alias of ‘Mac’ for his illicit deals.

He was jailed for 3 and half years at Cardiff Crown Court last summer after being found in possession of £9,000 worth of cocaine when arrested. When arrested and interviewed, the father-of-two Kuwale denied being a dealer – claiming he was merely holding the cocaine as a “favour” for an unnamed individual. 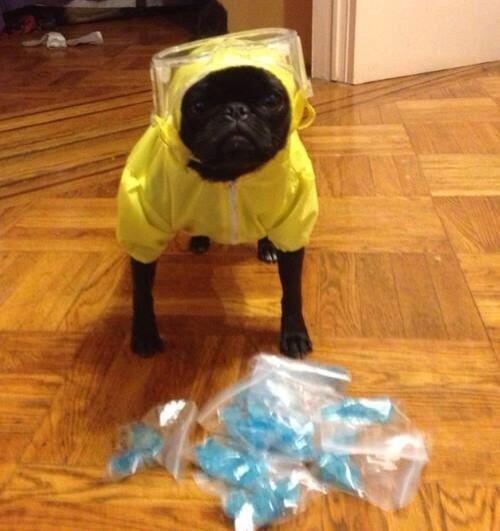 Doubt he looked this bad ass though

Making the Breaking Bad similarities even more astounding, his wife alleged she was unaware of his drug dealing and was ‘struggling to come to terms with it’. Detective Jones, who was leading the case, said ‘It was totally unusual. It is not something that you come across every day.’

The detective’s investigations uncovered other drug paraphernalia and a sophisticated wholesale operation in scenes that could have been taken straight out of TV show Breaking Bad.