Someone who didn’t get into university once assured us that ‘Cardiff is the best night out in England’.

With such a glowing endorsement, we thought we’d pose Cardiff the key question: what’s the worst night out in Cardiff?

Our own SU’s contribution to Cardiff’s dynamic night time scene, complete with Cardiff’s most depressing smoking area. Fancy dancing on the edges of a dance floor because its so damn packed? Love awkwardly trying to stop a mosh pit when you suddenly notice a petite young lady has just been pushed in? Love desperately trying to escape the mosh pit when you realise said young lady actually jumped in voluntarily because she just loves fighting the rugby lads who initiated the bloody fiasco (which we have seen happen)? All this can be yours anytime you venture into Solus………

We googled ‘worst nights out in Cardiff’ and tiger came up as a sponsored advertisement. Either Tiger or Glam will kick start your week with its 2 quid doubles. Complete with two dance floors, one of which inexplicably stops letting people up at 1am(ish) and also features a ceiling so low we once nearly broke our wrist while fist pumping.

He’s having a great night

It’s a rite of passage for every fresher to ask every second year and above about the ins and outs of Cardiff’s illustrious nightlife. There are many different answers, but they all end with ‘and then there’s… Live Lounge’. We’ve only ventured there after sampling the delights of Lloyd’s or Varsity and consequently our memories of it are a bit hazy, all except for an endless rendition of the Pokémon theme song. Featuring cheese, drunkards, and weird guys in checked shirts checking out the few girls brave/foolish enough to venture within. 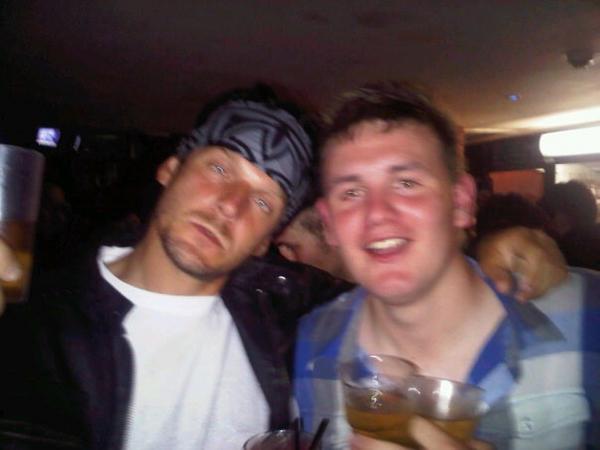 A bar that’s trying to be a night club that’s trying to be the ‘place to be seen’ while trying not to alienate the students, Soda is populated mainly by 40 year olds, wannabe trust fund kids, and people who were looking for Retros but get mislaid. Going to Soda is like going to that travelling fair that comes to town every year: you go, you shell out a suspiciously large amount of cash, and when you leave you feel like you’ve left a piece of your soul behind. 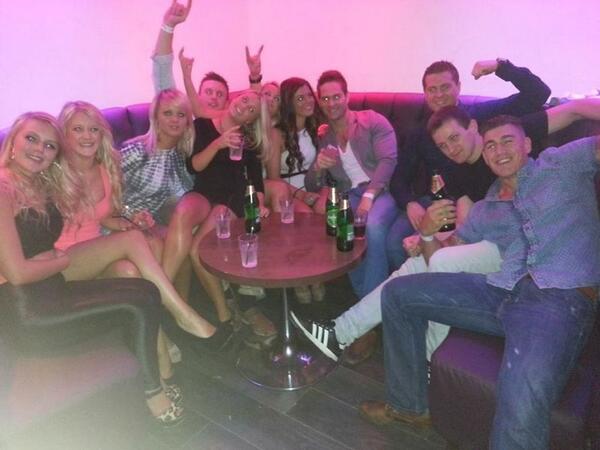 Who invited The Valleys?

Smack bang in the middle of our favourite strip sits Glam. With its narrow entrance passageways and endless flights of stairs Glam is vaguely reminiscent of Narnia, and its dense, musky, somehow smoky atmosphere, through which we can just about see the gaggle of young uns at the far end.

Is that a thumbs down?

The Tab’s going to state the obvious with this one: it’s massive. The first time we went there was like some weird lucid dream, having been beckoned away from our mates by some young filly who was DEFINITLEY giving us a ‘come hither’ look before she disappeared into the dark, festering space of ‘The Ice Room’. Defeated we set out to find our friends, we checked the boudoir-esque Frenchy bit but we saw nothing but endless budding romances engaging in tonsil tennis (which made us pine for our lost love of the Ice Room), from there we staggered down the stairs looking like a ginger step child abandoned at a train station until we eventually ended up in a beach bar (seriously, what was going through the interior designer’s head to link Paris, Reykjavik, and Bora Bora?).

The first time I went there I was sober. What a mistake. As soon as I walked in I stuck to the floor. Further inside you come to the balcony where you can gaze down onto that heaving, seething mass of bodies otherwise known as the dancefloor. Yet another densely packed Australian themed cattle wagon with funky lights and a DJ (that doesn’t really do anything Australian). 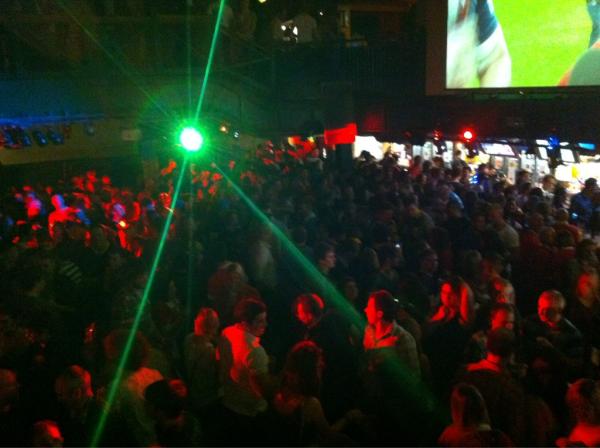 Situated right next to the castle, Vodka Revolutions has long proved to be a vacuum for our hard earned (err… ok, applied for) student loans. And Wednesday night is student night!!!! Whoop!!!! As such all of Cardiff promptly turns up, including the uneasy looking 6th formers trying to pass themselves off as ‘one of us’. Silly fools, just making the already huge lines longer for the rest of us. Inside you can find all manner of vodka flavours (including ‘Birthday Cake’ flavour), as well as a budding fast paced story of locked lips and fast moving fists.

School uniform’s a bit of a giveaway

Did we miss any? Comment below and we’ll whack it up there for all you haters