Young woman attacked walking in the direction of Crwys Road in the early hours of Monday morning.

The 23 year old woman was attacked from behind while she was walking down Whitchurch Road near the Heath area of Cardiff.

The woman was watching a video on her phone with her headphones in when she was grabbed from behind in an attempted sexual assault. 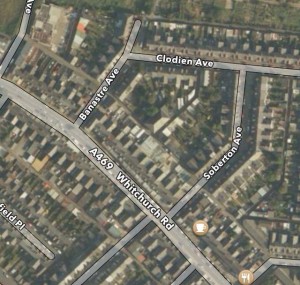 The victim was pushed into Soberton Avenue.

She was pushed to the ground and into a side street, Soberton Avenue, where she attempted to push the man away.

A local resident heard her cry for help and shouted out, spooking the attacker, who then ran back towards Whitchurch Road. 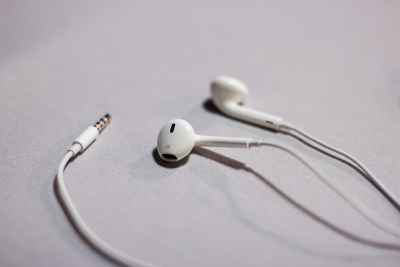 The woman had headphones in at the time of the attack.

Police are still searching for the attacker and are appealing for any potential witnesses to come forward with any information they may have.

The victim is shaken up, and now feels as though she won’t have any confidence when walking home alone.