Predrinks are brilliant. They are the pre-bit to further drinking which also involves drinking.

Unfortunately, there are some people who make pres shit. Here is a list of a few people who do just that.

1. The one who turns up early

Let’s face it, there’s nothing worse than some eager beaver turning up before you’ve shit-shower-shaved, let alone thrown clothes on and made your face look presentable. They sit there watching you, making you increasingly uncomfortable, whilst getting drunk, without you, as you clearly can’t do eye makeup whilst inebriated. 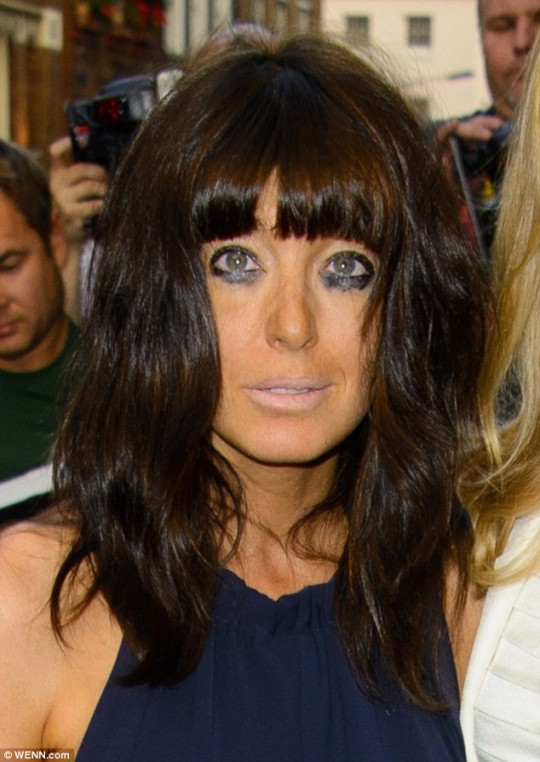 Don’t worry, neither can Claud

2. The one who shows off during ‘I Have Never’

3. Alternatively, the one who shares too much during ‘I Have Never’

That one so-called ‘friend’ who takes the liberty of sharing your deepest darkest most embarrassing secrets with the entire world. They tend to give a little warning by looking at you and smirking as the dreaded words come out – not enough warning to leave the country however. Hilarious for everyone else. Not so much for you. There is a boundary people.

Peaks too early, gets upset, starts uncontrollably crying and nothing anyone does will help. This leaves the people caring for said person miserable and sober and feeling like terrible friends when they leave them to go out. Yay.

5. The person who turns up with no alcohol then steals everyone else’s

“BringYourOwnBooze” – the sacred unwritten rule of predrinks. If you choose to ignore said rule everyone will (begrudgingly) offer you some of theirs. Just know that you probably won’t be invited to pres again and everyone will bad-mouth you once you’ve left. 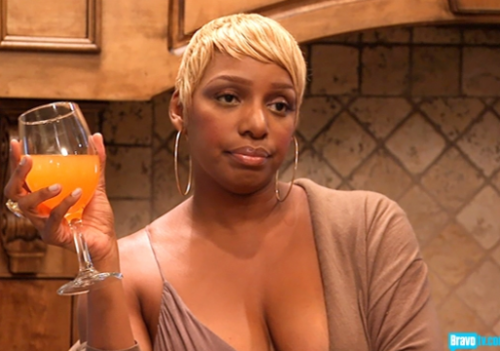