Woman assaulted and dragged into Taff

Woman pulled from the river after being assaulted in broad daylight by the river Taff.

The river that flows through Cardiff’s centre, saw a woman dragged from its banks at midday on Sunday. 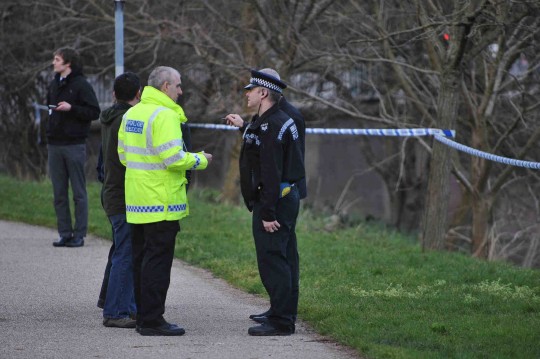 Police seal off an area along the River Taff

The woman was thought to have been assaulted by two men around 3:40pm near the river’s embankment just off Penarth road, a residential road in the city centre, not far from Cardiff’s central station. 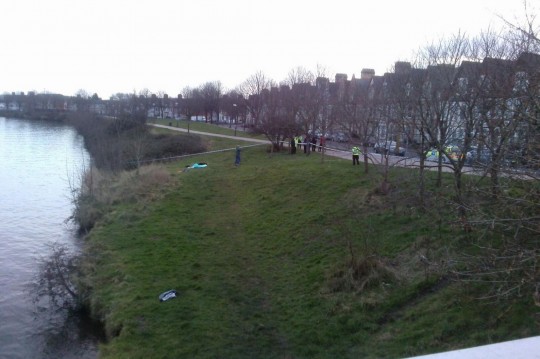 She was then pulled from the river before being taken to the University Hospital of Wales where she remains in a ‘serious but stable’ condition. 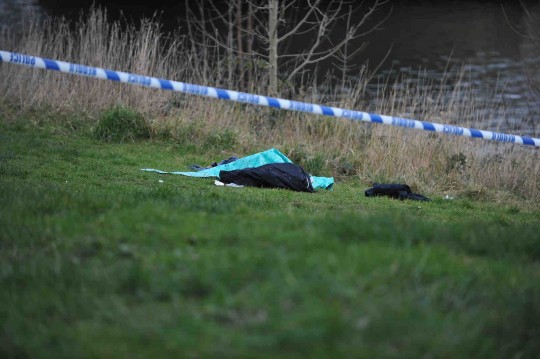 Inspector Andy Walbeoff of the South Wales Police stated: “We are dealing with an incident which took place at 3.40pm where two males assaulted a female.”

“There’s an allegation that she went into the river and we have since recovered her from the river.”