Colum Road had a busy start during the early hours of Tuesday morning.

Colum Road, home to Cardiff University’s student halls Colum Hall; two private student halls and numerous heavily populated houses was closed yesterday morning, from the hours of 7am to roughly 8:30am, in both directions. 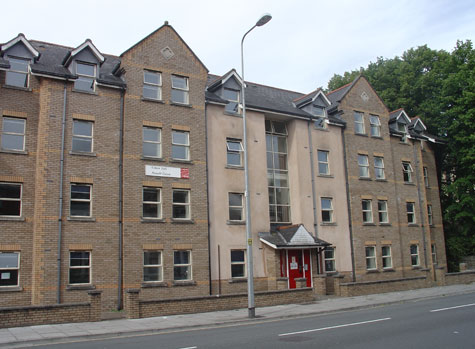 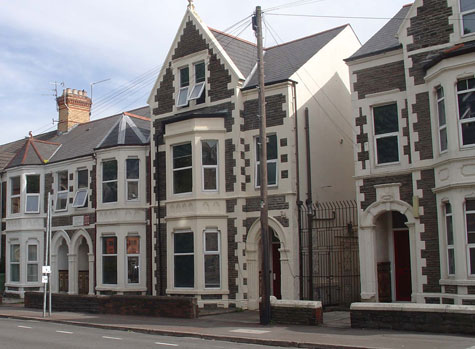 One of the many houses on Colum Road.