We all say- ‘I’d last longer than that guy!’ when watching a new episode of The Walking Dead or re-run of 28 days later, yet the team at Slingshot Effect have produced the game ‘2.8 hours later’ a game featuring actors dressed up as zombies and a map where you must complete challenges without getting caught! 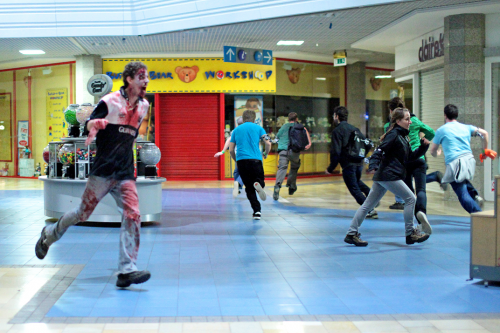 Starting at a secret location you are given a survival guide with a clue on how to get to the Asylum- the safe place for all survivors! In groups you must find your way, picking up more clues on where you need to go whilst being chased by zombies! If caught you are ‘infected’ and stamped and once you find your final destination you are ‘turned’ into a zombie. This includes the full makeup effect people! 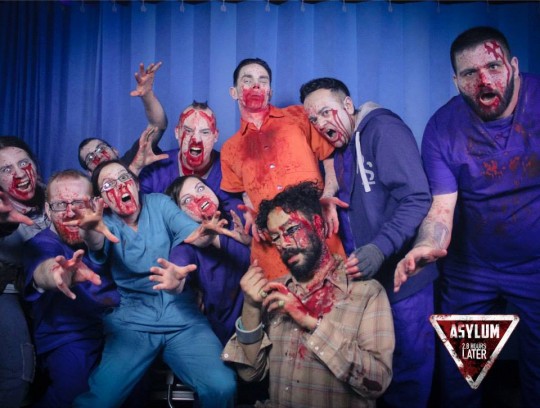 The night ends with, what else? A ‘party’- where zombies and survivors can drink in harmony. 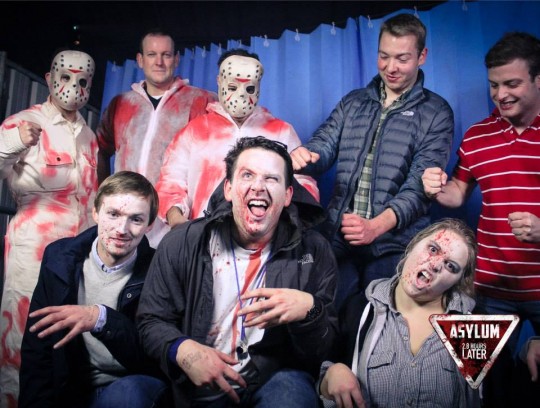 Expect gore, your adrenalin to race and plenty of running. So why don’t you try it out for yourself instead of stuck behind the controller of Dead Island and see if you’ll survive?