3am was far too early for these students to go home. The music had stopped, so they took matters into their own hands. 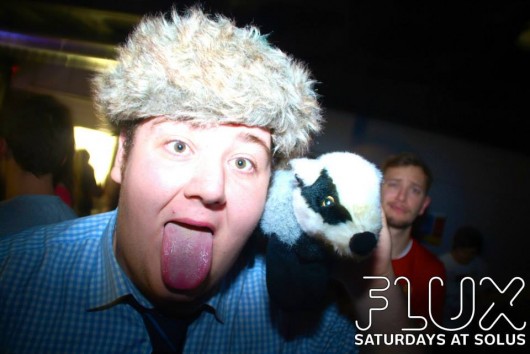 Some felt like they were being ‘badgered’ to leave.

Students who attended Flux on Saturday were having such a blast that they didn’t want to leave at club-closing time, so proceeded to chant in protest.

The Yaya/Kolo Touré chant, set to bangin’ 90’s tune ‘No Limit – 2 Unlimited’, has been chanted by students en masse across the country, now the craze has arrived in Cardiff. 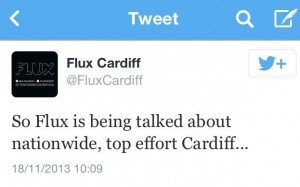 Various clubbers decided to climb on their friend’s shoulders topless and wave their t-shirts around their heads, others were having a great time jumping about, while others remained on the sidelines capturing the pandemonium on their phones.

The chant went on for an impressive 20 minutes before the bouncers had their way and everyone was kicked out, but naturally the singing continued on the street.

Have a look for yourselves: