Cardiff University DanceSport strutted their stuff on the way to numerous awards in Varsity Competition. 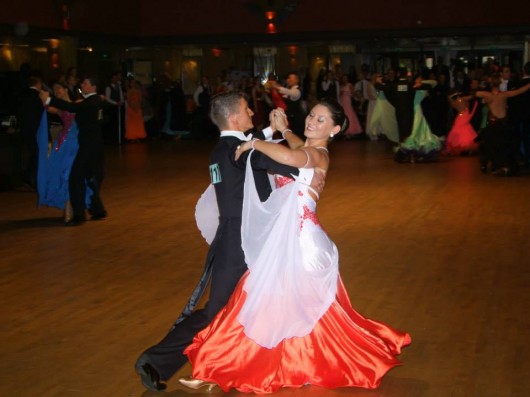 Enthusiastic Team Captain Bethan Edwards reflected: “It was a fantastic day with some amazing results, for both individuals and the team as a whole. I’m so proud of everyone who took part for their brilliant dancing and team spirit throughout the 12 hour dancing day!” 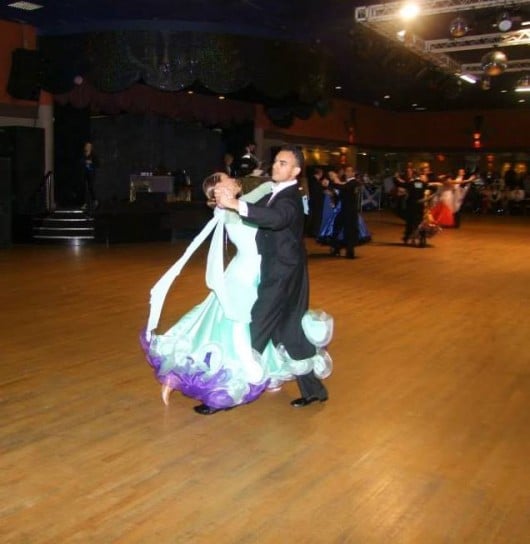 Sophie Timbers said: “Bethan and I are super proud of Cardiff University Dancesport today at Warwick Varsity competition! You all looked smart, supported each other, and danced amazingly. Thank you for being such a fab team! Now, bring on Bath Friendly…(and the rest of an exciting year)”

The competition included Ballroom dances the Waltz and Quickstep; Latin dances the Cha-cha and Jive and the Open Paso. 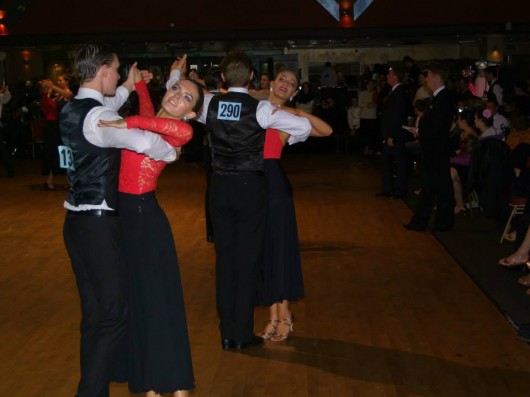 Beginners’ Power Couple, CUSU VP Olli Wannell and Shani Freeke won several awards for Cardiff University. They were placed 2nd in Waltz, Quickstep and Cha-cha and won 1st place in the Jive. Olli Wannell, “It was my first dance competition and I was surprised at just how much energy was in the room at the time – most of which came from the Team Cardiff corner. Shani and I definitely danced our best yet and I’m really pleased with how we and the rest of the team did”. 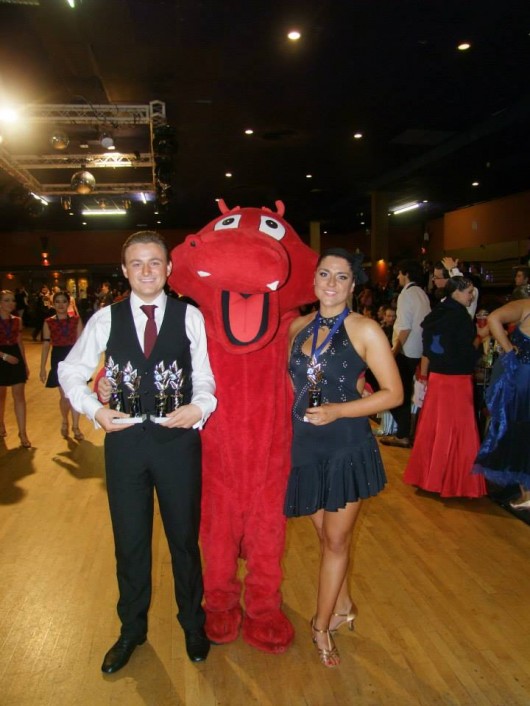 CUSU VP Ollie Wannell and President Cari Davies showing off their winnings with the CU mascot!

CUSU President Cari Davies said, “It was a really enjoyable day, particularly because Cardiff DanceSport have great team spirit. Everyone was so supportive of each other and we were definitely the loudest uni there!” Davies and her partner Becky Lambert won the Beginners’ Cha-cha. 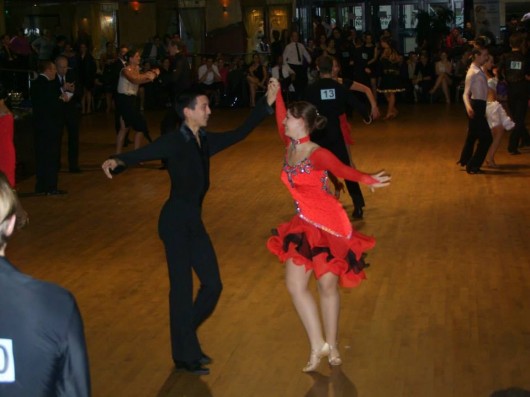 Additionally, there was the Warwick Challenge which included the Rumba, Samba, Tango and Foxtrot. The winners were Oxford, followed by Warwick and then Cardiff. 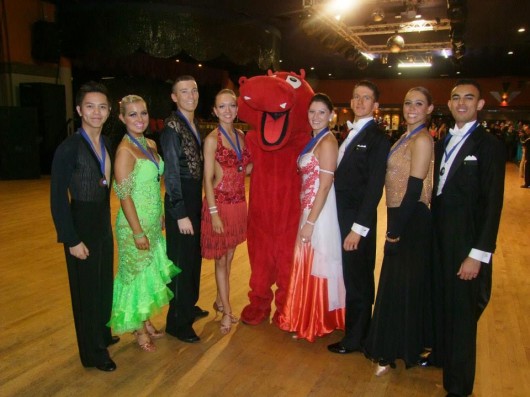 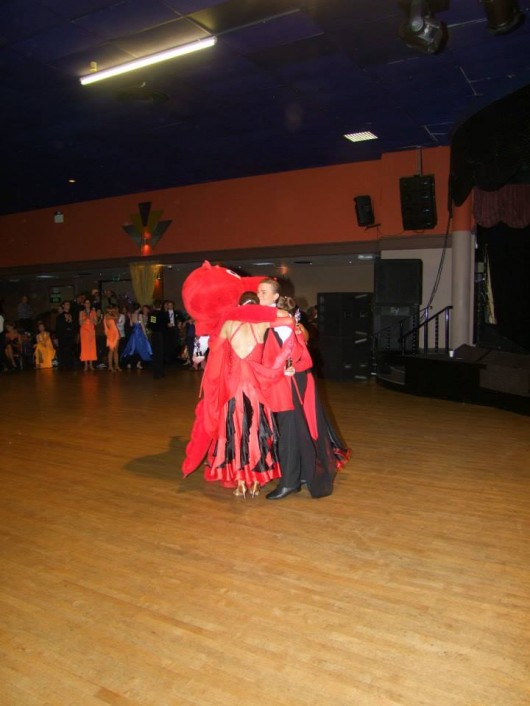 The dancers celebrating their victory

The event also included a demonstration from UK Closed Amateur Latin Champions Ryan McShane and Ksenia Zsikhotska. They performed several dances and entertained the participants as they tried to built their stamina. 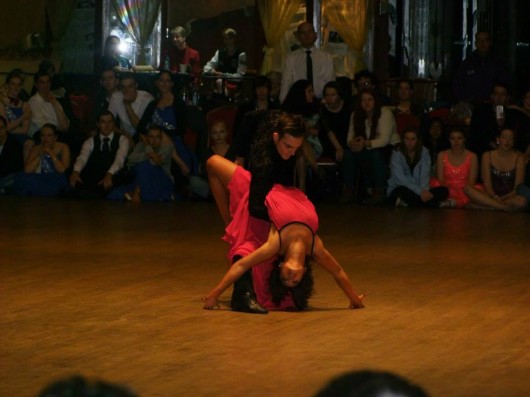 A new team member commented, “I have always enjoyed dance but doing it on a competitive level is even more amazing! I would encourage everyone to join in and have a go! It’s great fun and you get to meet lots of new people. Plus, you can also show off your moves when you’re out clubbing!”