Amy Willerton turned down a degree at Cardiff University to become a model before going on to become Miss Great Britain and book herself onto the TV show I’m a Celebrity… Get Me Out Of Here.

Amy Willerton, Miss Great Britain 2013, narrowly missed out at the Miss Universe competition. The contest was held this year in Moscow with the winner crowned on Saturday. Miss Venezuela was the winner of the annual beauty pageant. 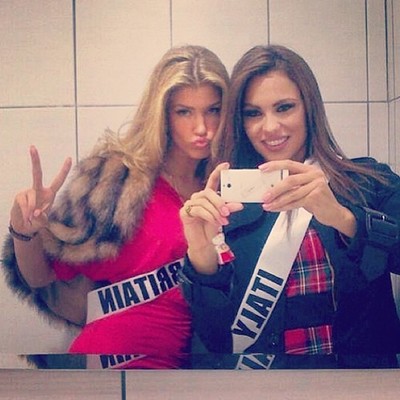 Yet Miss Willerton turned down the opportunity to take a Media Degree at Cardiff University.

The pretty blonde seemingly decided that prancing about on stage in a bikini and answering questions on ‘world peace’ was more important than pursuing an education and it’s paid off for her – she’s just been announced as one of this year’s contestants on the ITV hit show I’m a Celebrity… Get Me Out Of Here. 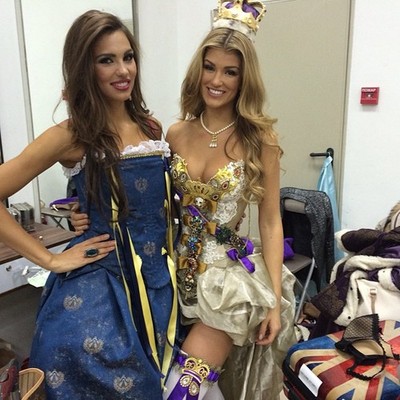 Amy right, in her crowning glory

This brings into focus the idea that there are more girls in the UK who would rather become glamour models than Doctors.

With the ‘era’ of people becoming celebrities over any little thing (Kim Kardashian became famous for a sex tape- HELLO?!) it seems like more girls are turning towards looking pretty than having brains to get ahead in their career. 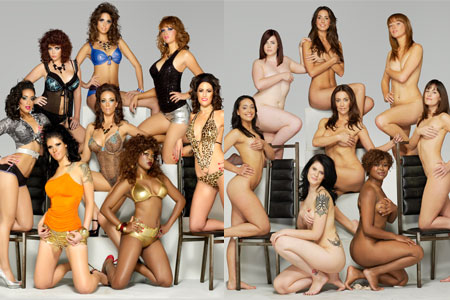 However, I think we should still take a moment for the poor guys of Cardiff who missed out on this eye candy (who also won the TV Competition ‘Signed by Katie Price’) walking through Cardiff and maybe even getting to meet her in the ‘Lash’. 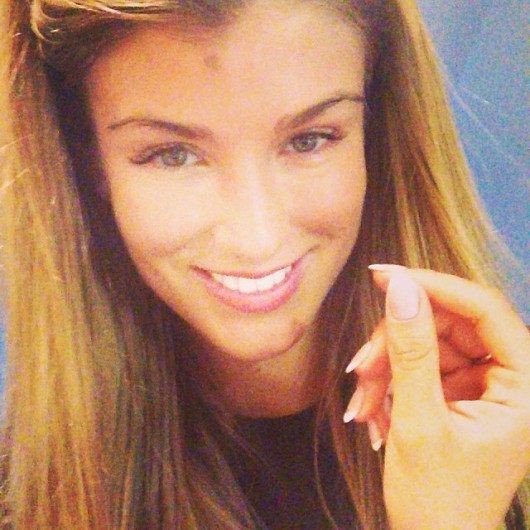 Either using beauty, brains- or perhaps both- to get ahead in the world, The Tab still wishes Amy good luck in the jungle and offers commiserations after her defeat at the immaculately manicured hands of Miss Venezuela!