Despite storm warnings and gale force winds the monthly sell out event went ahead in full force. 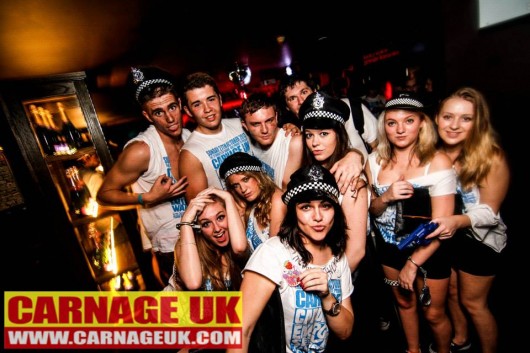 Cracking facial expression from the guy in the middle

The theme was ‘Emergency Services’- pretty ironic with the St. Jude Storm winding its way through the UK. 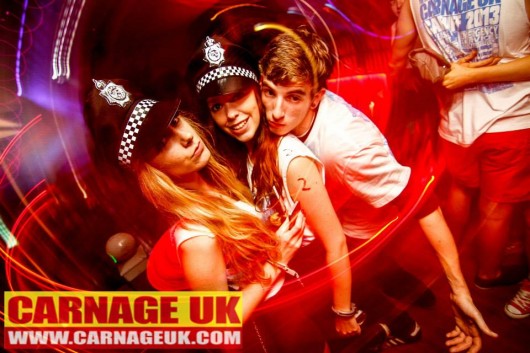 Time for the handcuffs?

Maybe this was a quick way for the Government to get some more doctors and nurses out on the streets, so the actual emergency services can deal with problems aside from passed out drunks. 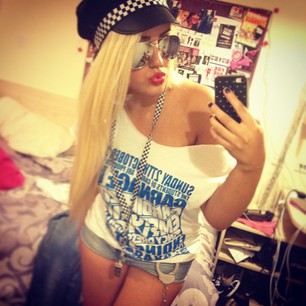 The night seemed pretty typical of a Cardiff piss up – plenty of guys with little to no tops on with whatever pecs they had to offer on show. 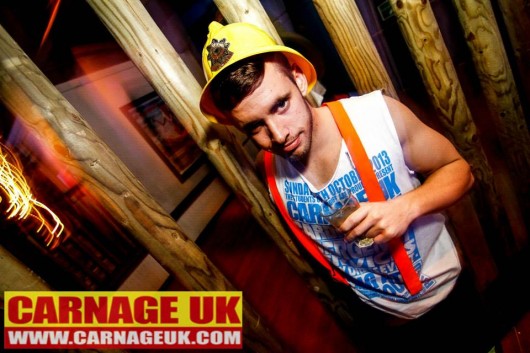 As for the girls, at Carnage anything goes, who knew a t-shirt could be reduced to so little and that’s even before the serious drinking has started. 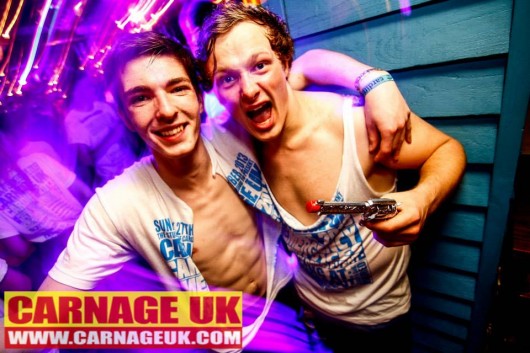 Do you think someone should tell them that ripped tops aren’t a good look?

The weather, however, didn’t seem to deter anyone with comments including “This weathers gonna make tonight Carnage!!” and “Rain don’t stop us!”. 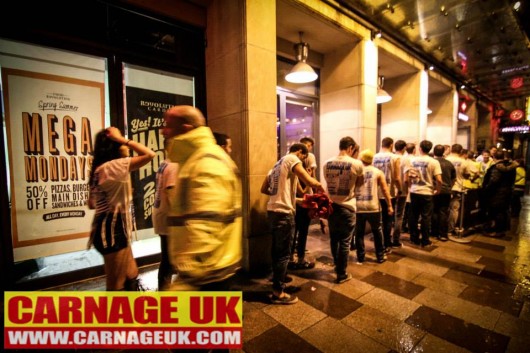 Some students were less enthused claiming “Not at all jealous of people out for @CarnageCardiff tonight! Would much rather be snug indoors.” 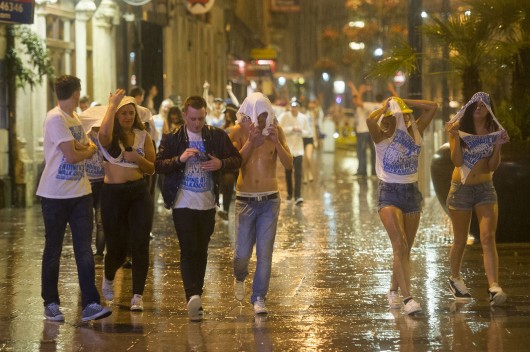 Although most Carnagers seemed soaked to the bone, most were still smiling and laughing- I will just say at least some of the country were having fun instead of worrying about power cuts and falling trees.