Freshers: are we really that bad? No is the answer

Rapey boys, loudmouth girls, up themselves brats? Actually we’re the friendliest people around!

You may have seen an article posted on here the other day which described freshers variously as: ‘rapey’, ‘loudmouth’, and ‘up themselves brats’.  Citing a list of fairly generic offences including  crashing parites, smashing bottles, and boys being a bit too keen in clubs, one can’t help but think: ‘really?’

Sure a few people get a bit too carried away, but it’s not like we’re the only all smashin’, all drinkin’, all grindin’ types in the world. They’re in literally every town, village, and hamlet. As a fresher myself, I’m now firmly of the opinion that freshers week brings out the best in human beings. 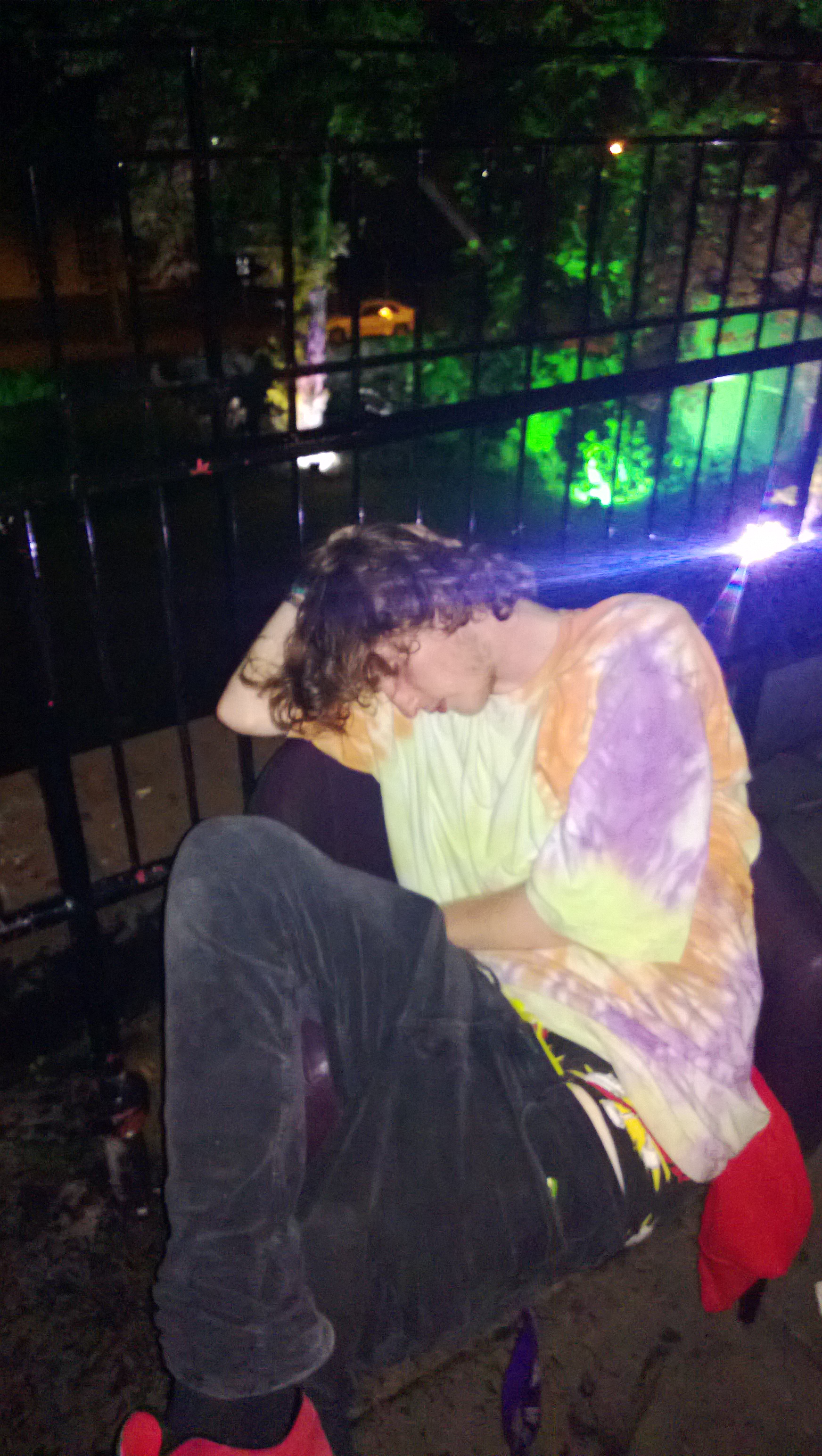 He downed it, then upped it again

Those tantalising first few weeks of freedom that freshers week brings us is a time of unparalleled euphoria, friendliness, and joie de vivre. Everyone’s extraordinarily friendly, and each morning after presents me with a raft of strange photos and new numbers. Why? Because fuck it, it’s freshers. 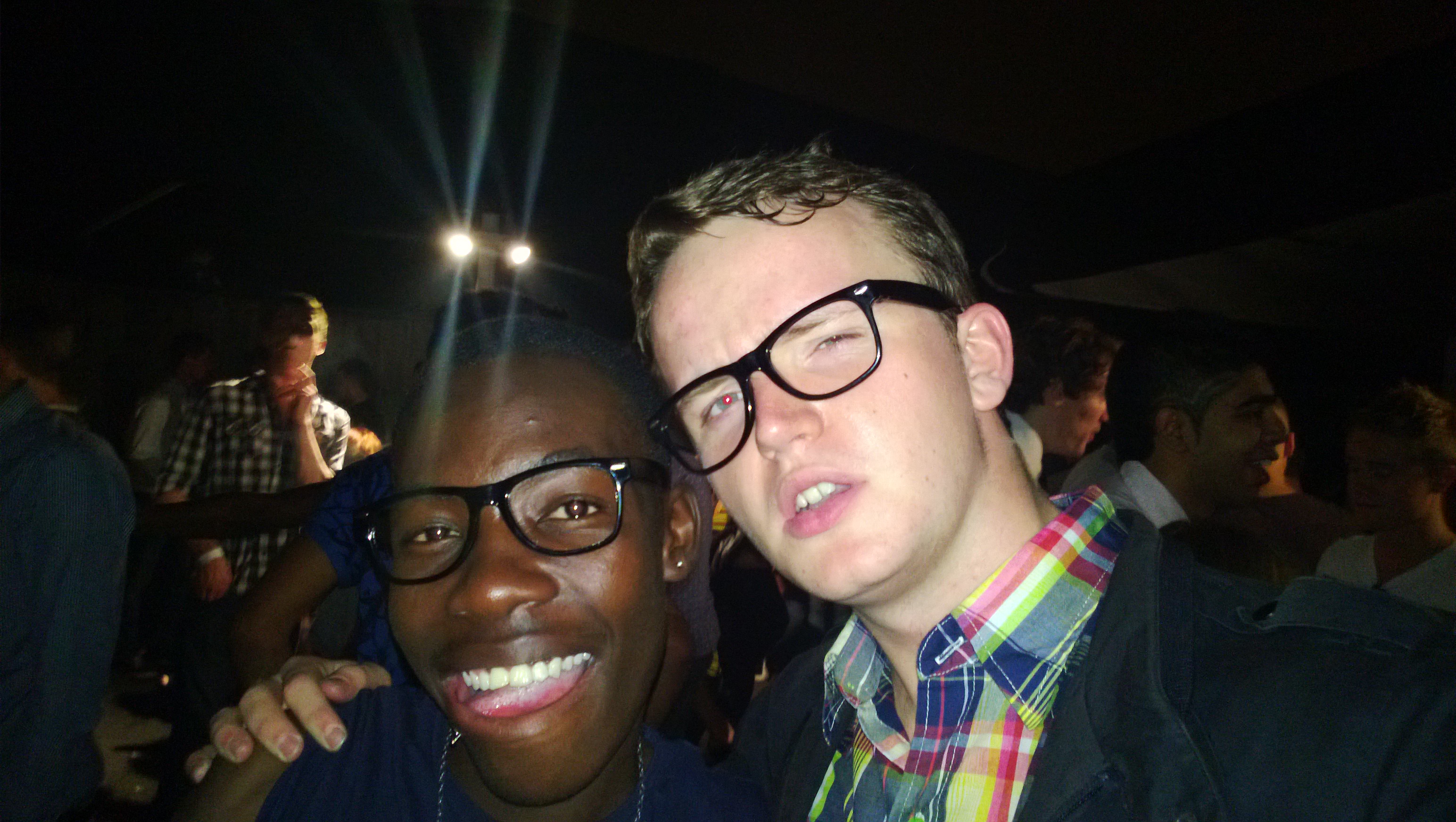 I don’t know who any of these guys are, but at the time they were the best of mates (as far as I remember) 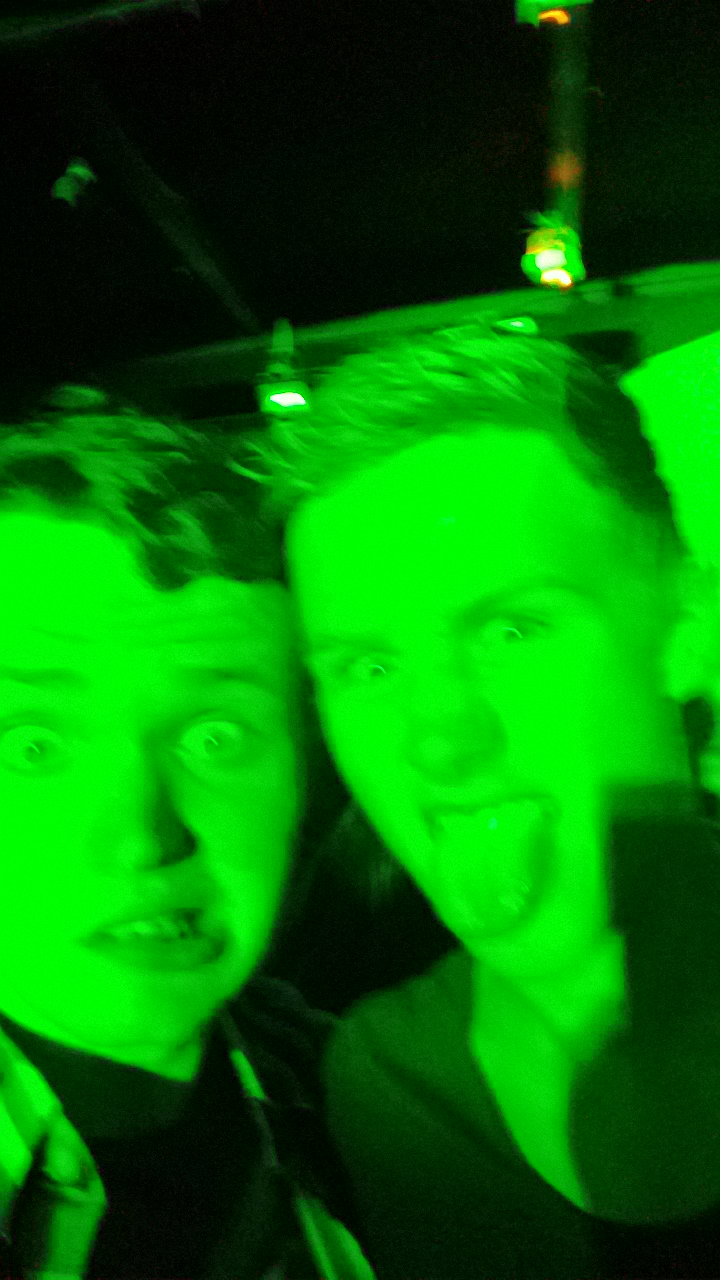 Just the other week I was invited out by a group of guys I met drinking outside my house. None of us had ever met each other before, but within minutes of getting to Soda it was champagne all around. It was not the first, and probably won’t be the last time. At any other point in life this would be ridiculous, but its freshers’ week so its ok (it’s basically encouraged). 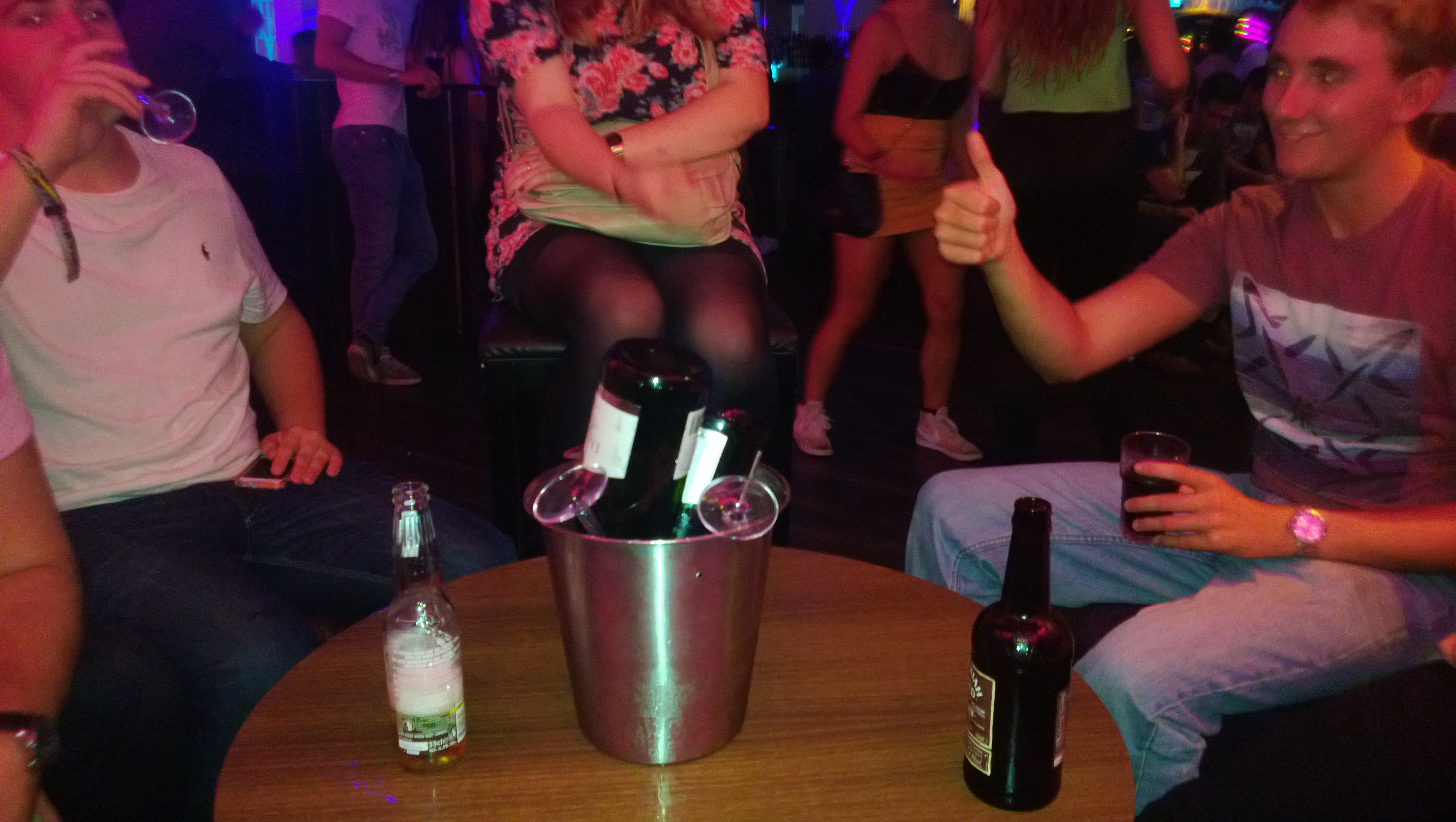 Get the champers out

The anti-fresher concludes her attack on me and my new chums with ‘maybe I’ve just ended up meeting the wrong ones, but probably not’.