Skipper Dan Compton says CUFC are well prepared for their clash against Swansea this Wednesday as they battle for bragging rights at Varsity 2013. A repeat of last year’s victory […]

Skipper Dan Compton says CUFC are well prepared for their clash against Swansea this Wednesday as they battle for bragging rights at Varsity 2013.

A repeat of last year’s victory is certainly on the mind of the CUFC captain as the Varsity showdown with Swansea edges closer. 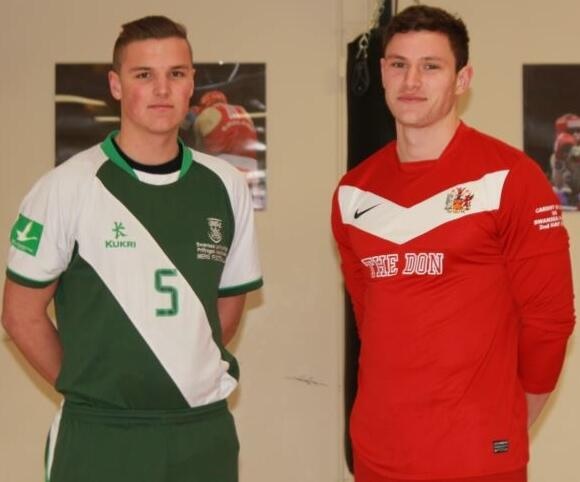 Compton sizes up the opposition

Neither side has had the benefit of playing regular fixtures against each other as Swansea have been playing in the league above Cardiff this season. However, Compton was quick to point out that Swansea have in fact recently been relegated so “it will be nice to rub salt in the wounds and beat them at Varsity”.

Compton also stated that Cardiff have greater depth in their squad. He said : “I don’t think they’ve replaced the boys that graduated  last year as well as we have this season and I think that will show on the day.”

Varsity 2012 was an abnormal affair having the fixture played on the Talybont astroturf facility. Normal service will resume this year however and Compton states this could benefit Swansea’s effective passing game. 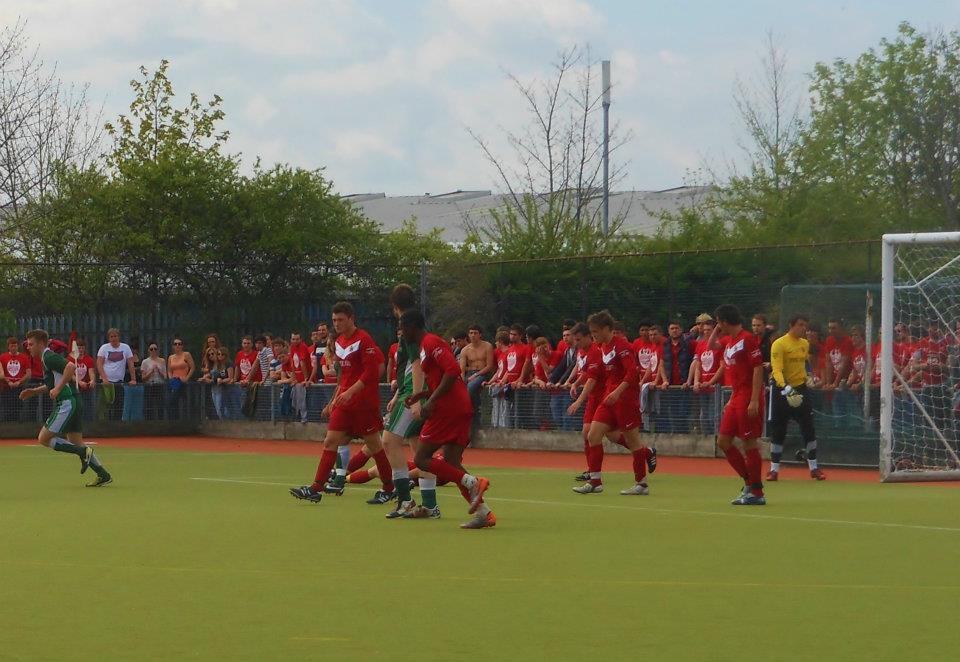 Last year’s victory on the astroturf

The centre back said: “The pitch will be wider than last year and it will be easier to get the ball down and play.

“It will be key to exploit the width and use the flanks as much as possible. The pitch is in decent shape so it will benefit teams looking to play a passing game, something which Swansea do well, whereas we are more direct in our play.”

Cardiff’s most exciting player is left winger Chris Hugh, he is our strongest attacking player and the most likely to do something special; definitely has the potential to be a match winner. 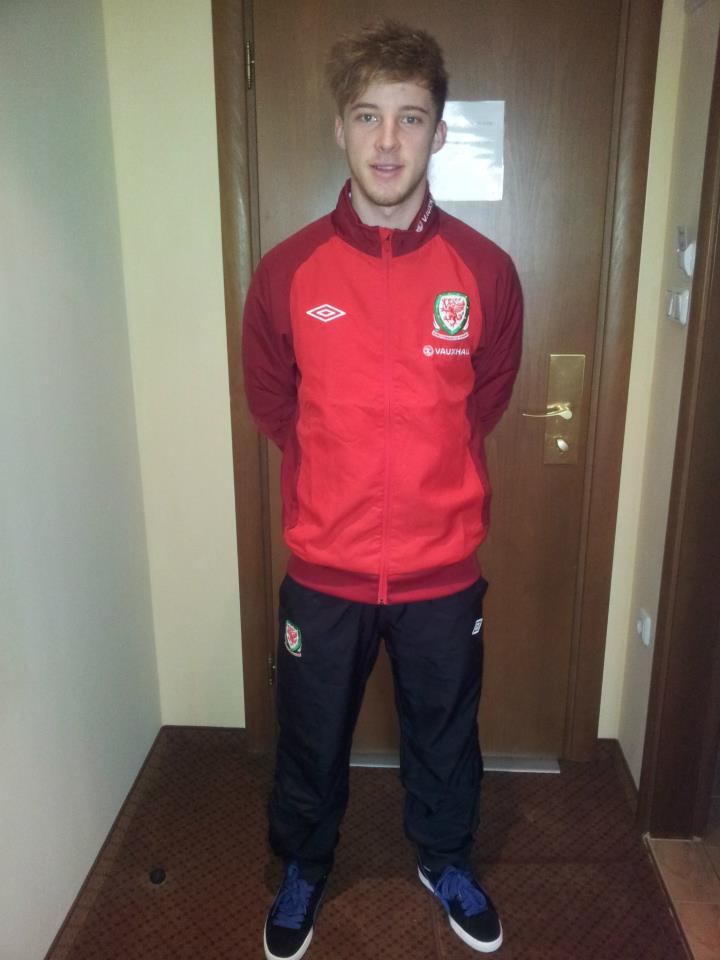 Nick Feely is Cardiff’s top goalscorer this season. The 6 ft 4″ striker has a real aerial threat from crosses and setpieces.

Jack Mckenna (Swansea) has been playing for Llanelli in the Welsh Premiership this season so he will their biggest attacking threat and someone that Compton and co will need to watch.

McKenna is actually joined by his brother Ben on the field this Wednesday. However, whilst Jack will be sporting the Swansea green, Rob will be donning the Cardiff red so keep an eye out this centre forward sibling rivalry!

The Varsity Football Match between Cardiff and Swansea will take place at the WIS Main Pitch (Behind Glamorgan Cricket Ground) KO at 12pm. Get down there and support the boys!