Shot to the head, and BUCS to blame, darling. Medics say they give sport, a bad name.

On Thursday 21 March, Cardiff students attended a protest outside the BUCS headquarters over the proposed merging of Medic and College sports teams.

The protest was made up of students from King’s College, Cardiff, St George’s, Queen Mary’s, UCL and Imperial College. 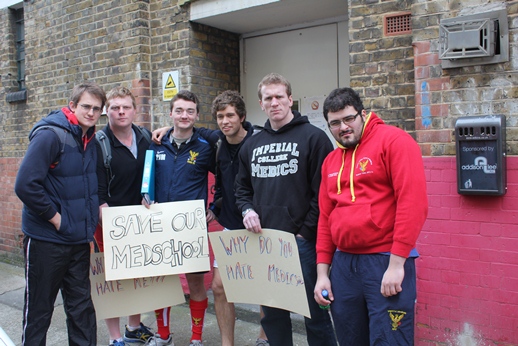 The atmosphere was lively, jovial and loud. There was a megaphone, which was used to chant and talk at those inside the offices.

Students went right up to the glass at the front of the offices and chanted at the staff inside, as well as playing an annoying tune through the megaphone.

Many students brought placards that they’d made, with some being particularly inventive – a few suggesting that Ghandi and Stalin had opinions on the matter. Some of the signs were put on the glass windows facing inside so that they could be seen by staff. 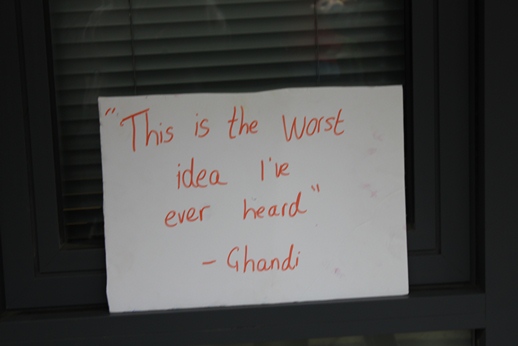 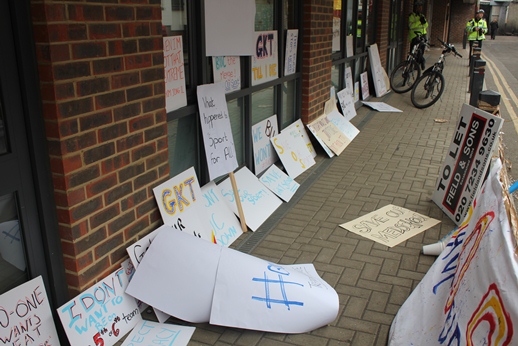 Not entirely sure why there’s a “To Let” sign there

The crowd invented many chants; including a reworked rendition of ‘Hey Jude’ that everyone inexplicably knew: “Hey BUCS, don’t make us sad. Take your verdict, and make it better. Remember, when you’re 82, we’re the ones who’ll be caring for you.”

Another went: “Karen and John sitting in BUCS, pretending not to give a fuck,” which was sung to the tune of ‘Sitting in a tree K-I-S-S-I-N-G,” referencing two members of BUCS staff, including Chief Exec Karen Rothery. 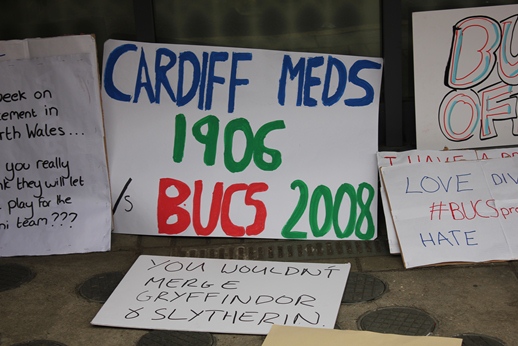 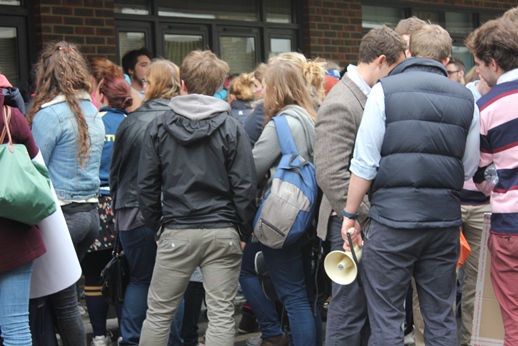 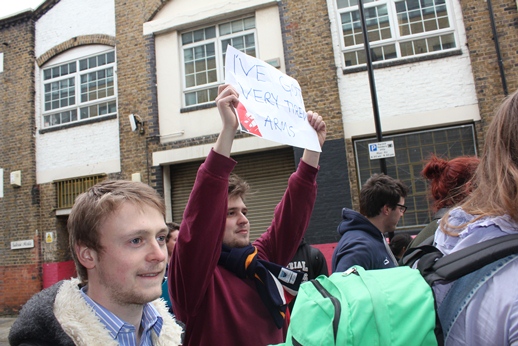 The staff were repeatedly to come out to explain the decision, but they did not. Additionally, many people emailed Rothery after her email address was given out by the organisers.

Moreover, the Twitter hashtags #BUCSprotest and #SaveMedicSport were used, with people also tweeting at BUCS. Many of those at the protest cited the long history that medic sport has.

Rachel Heard tweeted, “My grandpa played for @CardiffMedsRFC over 50 years ago. He still boasts about their team the spirit and the socials,” while Harry Newman, President of Cardiff University Student Union, tweeted about the age of their sports teams: “106 years… that’s 101 years longer than BUCS has been around!” 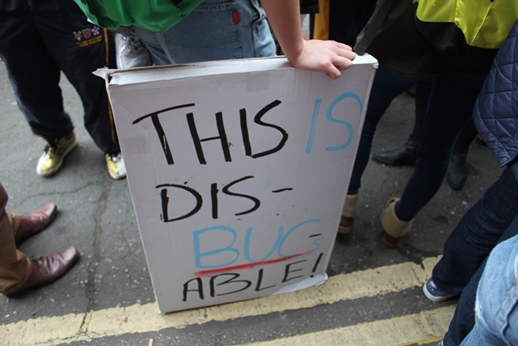 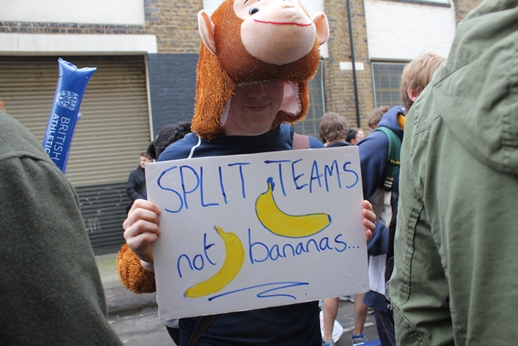 If you’re looking here for context, we haven’t got any. Soz. 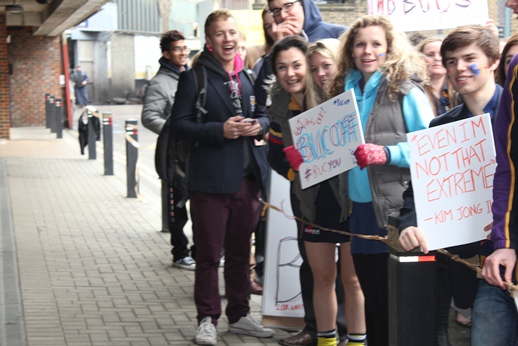 After starting at 2pm, the protest went on until 5pm. It didn’t get violent, but at the end students did start banging on the windows. Two police officers turned up while they were hitting windows and asked them to stop. They did.

Shortly after this, the organisers asked them to leave. In the end, everyone dispersed and left their signs outside the building.

It was estimated that 350 people attended the protest. 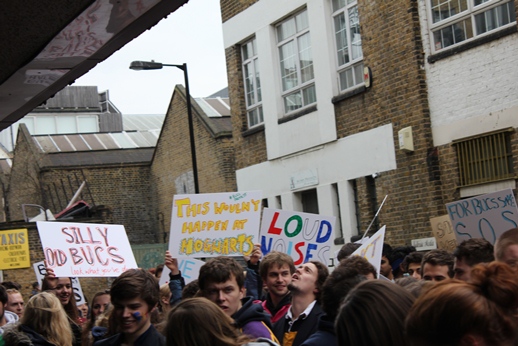 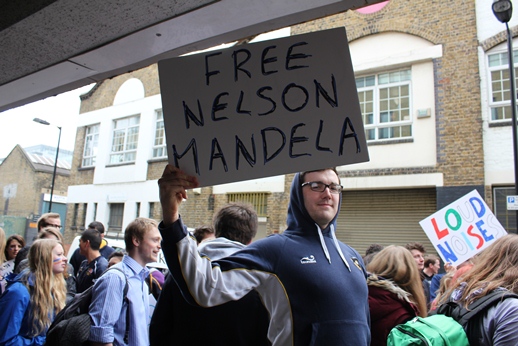 Important tweet for the next week, it's starting. #BUCSprotest Is born. Save our historic medical school sports teams!!

Medical student sports teams are historic and vital to our university life. Help us stop BUCS destroying us! #BUCSprotest

Wish i was in london protesting BUCS getting rid of medic sport but had placement – example why medic sport teams are needed!!! #BUCSprotest