Emily Cope celebrates March Madness Month at SVCfest. No idea what that is? Read on.

Ever heard of SVC before? I hadn’t either.

SVC is the largest student-lef volunteering charity in Wales. They host over 40 volunteering projects for Cardiff students to get involved with, and tackle issues including mental health, homelessness, environment, sport, learning disabilities, older people and educational projects.

Why is this interesting? Because it’s March Madness Month and Tuesday saw SVC host the first ever SVCfest in Solus.

SVCfest allowed Cardiff uni students to show off their talents in an unforgettable festival. What followed can only be described as an evening of show-stopping performances from uni societies and local groups.

First up were Funky Ass Dancers (FAD), who performed an upbeat dance routine, which got everyone in Solus shaking their tail feathers. 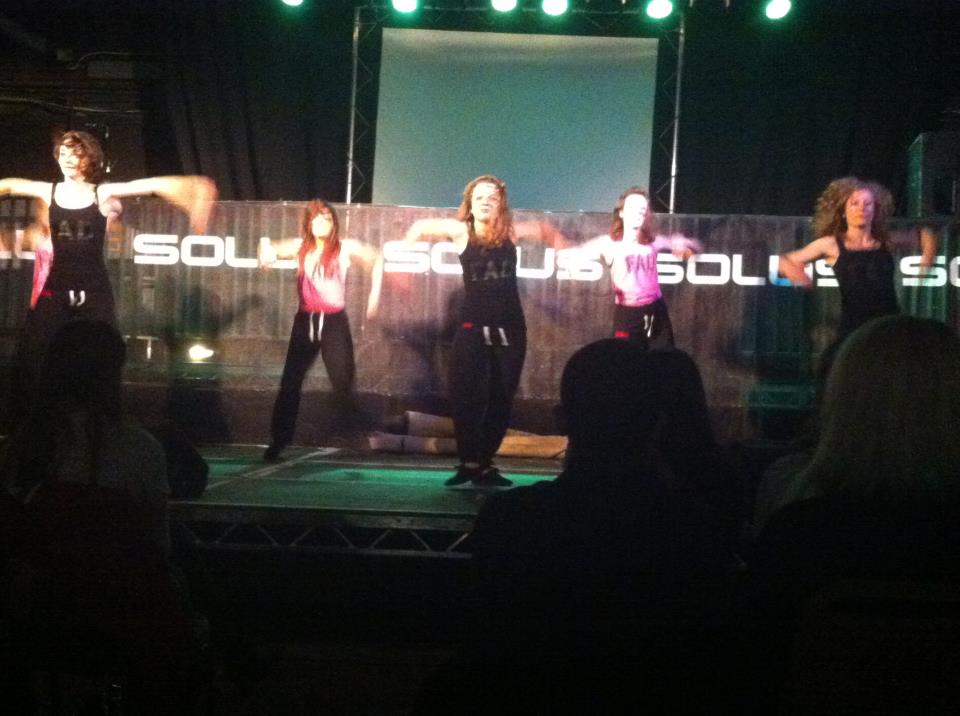 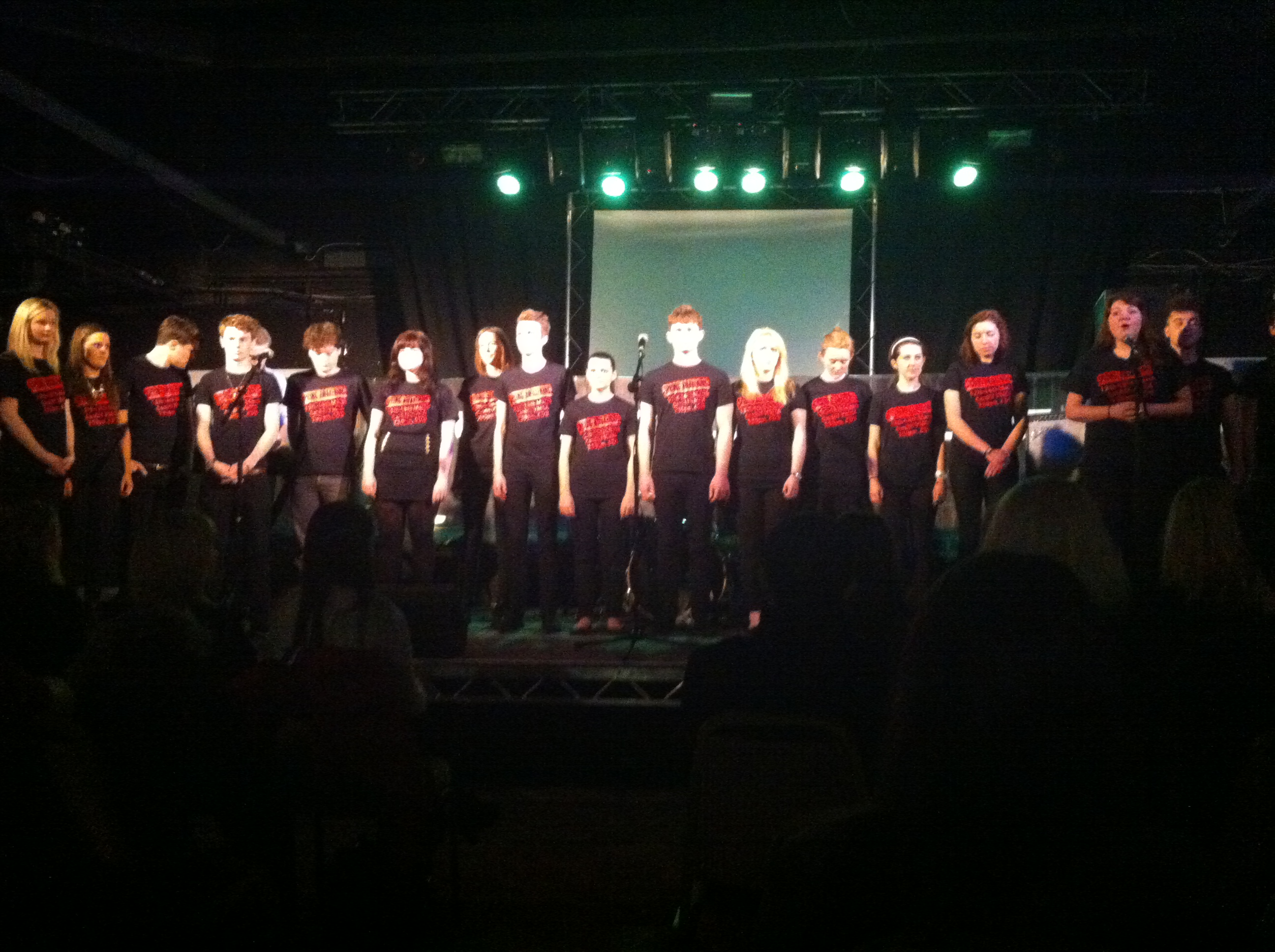 The cast of Spring Awakening

Next up, supernatural fans were treated to an astonishing performance from Nathan the Mentalist, who managed to surprise audience members by accurately reading their minds. He managed to identify – and consequently avoid shredding – one of six envelopes containing an audience member’s tenner. Everyone was sitting on the edge of their seat. 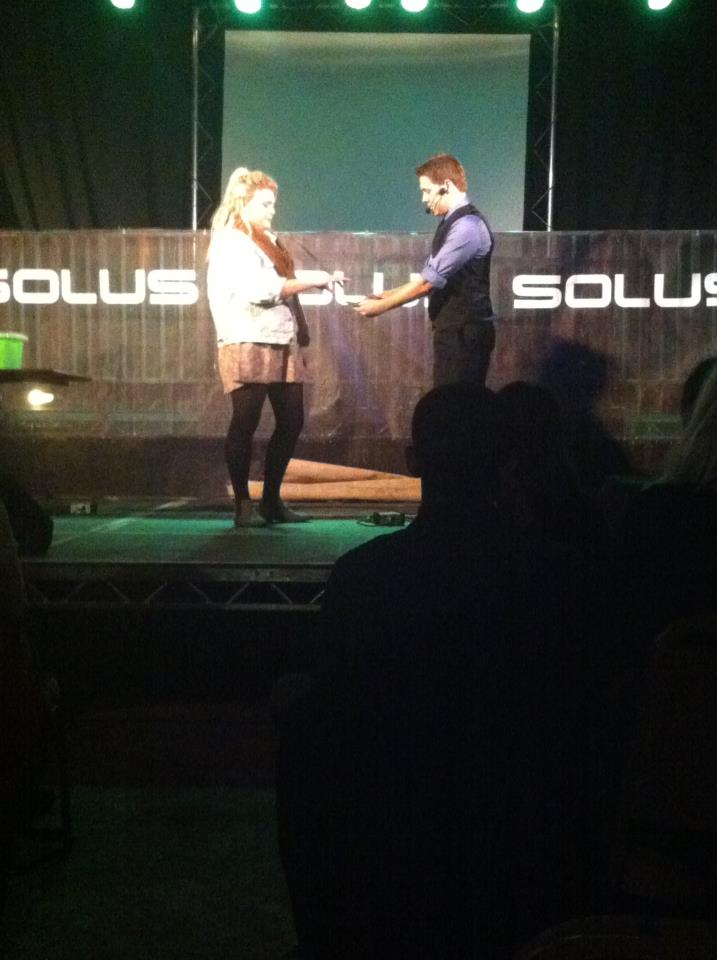 There were also amazing performances from duo Nothing North of Alaska, rock band Rise in our Time and singer/songwriter Geraint Rhys. 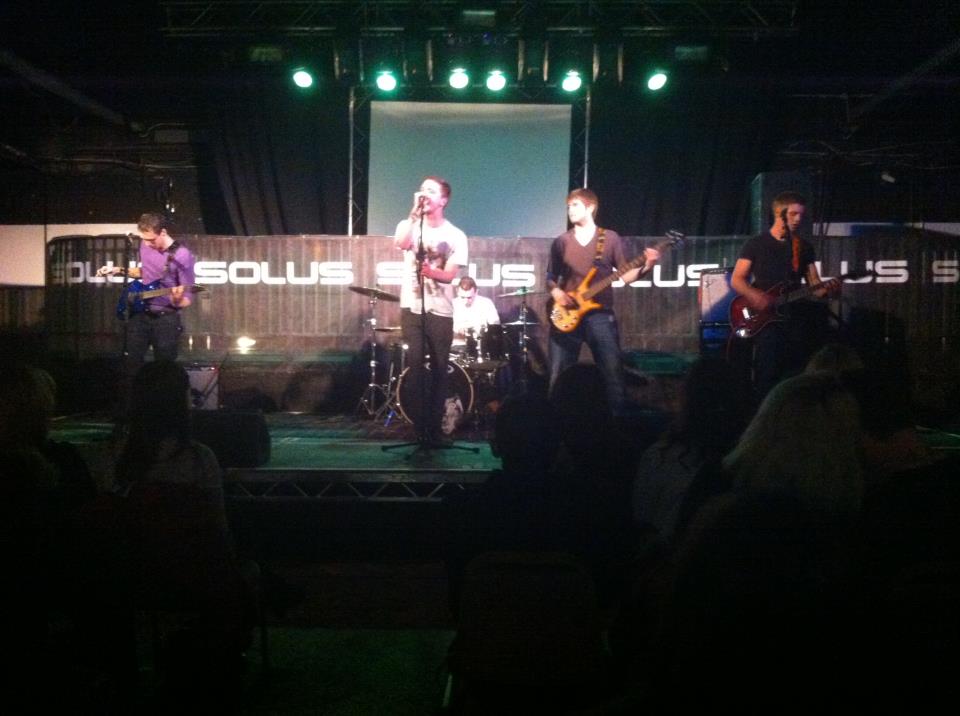 Rise in our Time take to the stage

The event proved a huge success, and all profits will go towards the development of new volunteering projects. South Wales Music Collective’s collaboration with SVC – which providing these Welsh artists – was a roaring success. 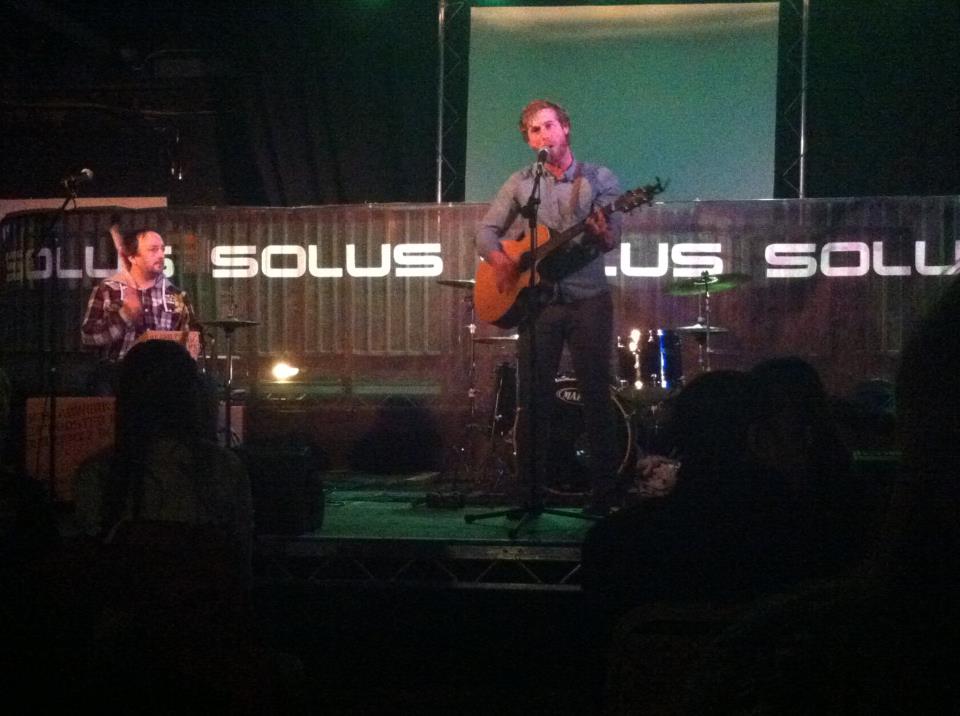 And SVC’s March Madness month doesn’t end here. They’ll be hosting a duck race on the River Taf on March 21, with incredible prizes. Ducks are available from £2 a pop from the SVC offices. 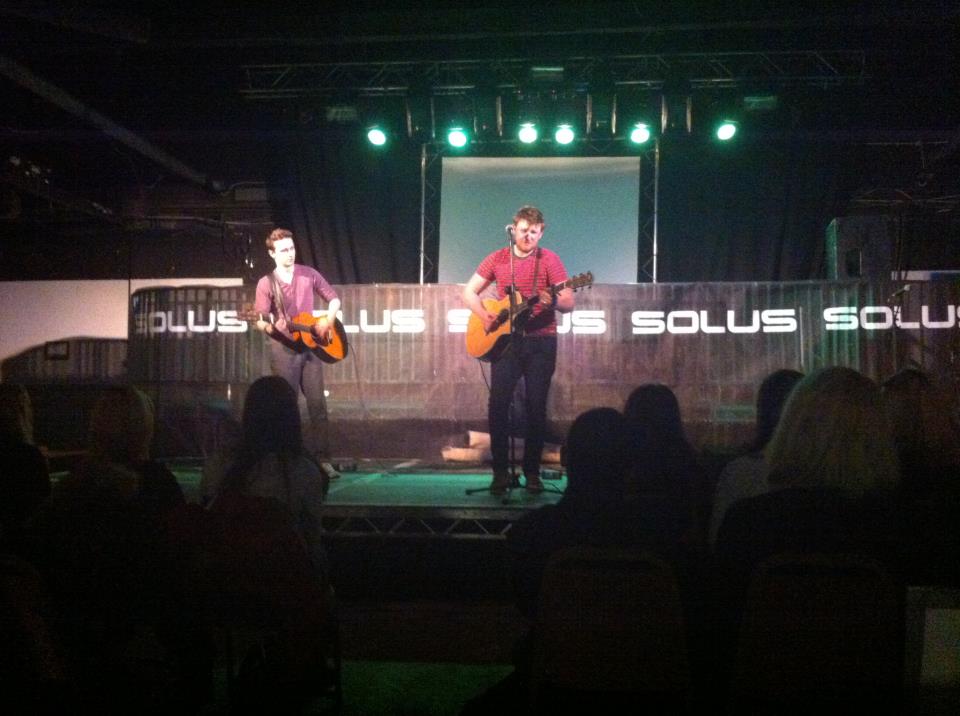 If you’re interested with getting involved with SVC, pop into the offices in the Centre for Skills, Enterprise and Volunteering on the second floor of the SU.