Living with a famous name

But what about the lucky ones who share their names with celebrities? We tracked down a few students and asked them what it’s like.

Ricky Martin, Oxford
Sharing my name with a gay icon has its downs and its slightly funnier downs. The day he came out was an odd one, more so for my girlfriend than me though.

The general reaction is somewhere between reluctance to accept the truth and delight at the potential for mockery. More interesting is when someone that I’ve known for a while finds out my surname. The reaction then is closer to disgust.

Years ago people would serenade me with blasts of Livin la vida Loca (on occasion a few of his lesser known anthems) but that was always fairly sparse. Surprisingly people still favour the impression of Bianca from Eastenders (perhaps out of a lack of knowledge of shit latino pop stars) and I’m fine with that. 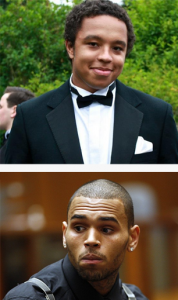 Chris Brown, Cardiff
At first I loved it, especially when he was just making half-decent records. Then Rihanna came along and so did all the jokes… After the abuse, I went into school on Monday morning and simply had to leave the room.

When I was setting up my student account just before coming to Cardiff, the woman dealing with me was almost speechless when it dawned on her.

I’ve heard about the whole Chris Brown back catalogue now. From “Run It” to “Beautiful People”, everything has been sung to me. I’ve lost count of the number girls that have screamed “Hey y’all it’s Chris Brown!” at me.

Grace Kelly, Exeter
The most common reaction from people when I say my name is people singing ‘I want to be like Grace Kelly, ooooo’. It was funny at first, and if I’m being honest when I first heard the song by Mika I thought it was really cool, but after it has been sung to you so many times it gets a little tiring.

Last year I gained the new nickname of Mika. I’ll also remember early last year when the song was requested in a club and I was lifted up by my group of friends and ended up crowd surfing…I can’t say I enjoyed that too much.

I think the worst time was when I received a sales call and the saleswoman, of course, was obsessed with Grace Kelly films! So I ended up on the call for about 15 minutes with her telling me all about Grace Kelly!

Lois Lane, Oxford
I enjoy it. It can be a useful conversation starter, and it means that people always remember your name!

I sometimes get a bit of incredulity from staff, but the only thing I’ve ever had a real problem with was Facebook. The site wouldn’t allow me to set up an account for a while because it thought I was using a fake identity.

I get a few laughs, but I don’t think Superman is well known enough these days for it to be a big deal. Often people ask whether I know that Lois Lane is a character from Superman, as if I could have lived for twenty years without finding this information out….

Sean Paul, Oxford
It’s a good conversation starter but no one takes me seriously when I say it’s my name unless I sing to them. So all in all it’s more of a hindrance than a help. I’ve had more reggae sung to me that i would have ideally liked. 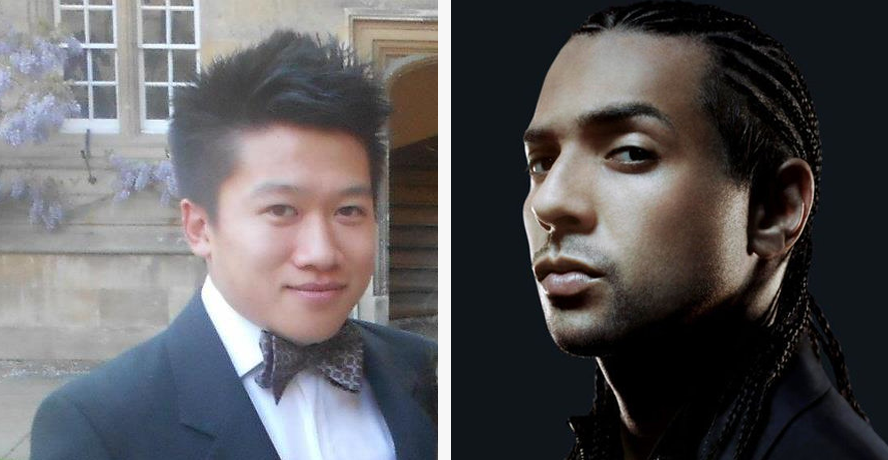 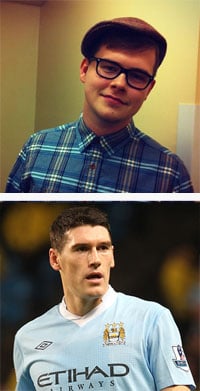 Gareth Barry, Cardiff
I once rang up for a taxi and when I said my name they told me in a very polite way where to go and hung up on me! However I have often used it as a method of queue jump in the lash to get in front of the football boys, claiming I am the real Gareth Barry.

A massive Macunian railway steward heard my name when I was buying tickets at the station and chanted: “Oh Barry, well you came from the Villa, to City, (but not for the money), Oh Barry, well you said that you’d leave for the Scousers, (and that makes it so funny), Oh Barry”.

The following other famous names were unavailable for comment:

If you’ve got any more famous/funny names, or even lookalikes, get in touch.