Coming of age… Or not, as it happens.

This week, Clare reminisces on her innocent youth…

I know its November, but the Coca-Cola advert is on telly so it’s basically Christmas.

Last week, we rallied the troops and plodded into town to wander around aimlessly whilst the Christmas lights were turned on. After dodging the over eager store holders in their wooden shacks, desperate for you to buy their welsh slate, and grabbing as many free samples of cheese as I could, I heard a screaming mob and turned to a crowd of small children going literally insane for Bob the Builder and Wendy. It made me remember how exciting childhood really was… 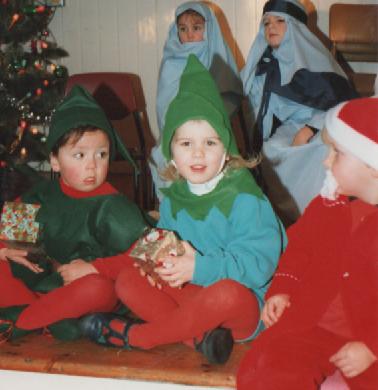 Yuuup, that’s me. The glory days.

Don’t get me wrong, I love Christmas. It’s the most wonderful time of the year, but I can’t help be a little bit sad when presents around the tree stop being huge mysterious boxes and start being envelopes with cash in. I’m not saying that I don’t appreciate the money; I really, really do, but you don’t get quite the same feeling thinking ‘yes, I can pay my heating bills next term’ than spending the whole afternoon watching Dad try and construct a play mobil dolls house. This normally results in a strop and some impatient angry tears… Not from me I may add.

The main disappointments of childhood were that you weren’t in S Club Juniors, your aliens in goo did not conceive no matter how long or hard you squished them together and that Sea monkeys did not grow any bigger than an centimetre despite the cartoons on the box suggesting otherwise. The monkeys’ aquarium also became so mucky that you could not distinguish your beloved sea monkey from bits of floating food.  However, childhood was so magical that even Beyblades were awesome when realistically they were just spinning tops with jazzy lights.

Nothing makes you feel older than going to a club night and realising that Bradley from S Club Seven is DJ-ing and is now really fat and tubby. Or that Toys ‘R’ Us, a place of such excitement and eventual disappointment when you weren’t brought an electric car, is somewhere which signifies the grotty end of town. And I still don’t understand why I’m not a millionaire when my beanie babies all have their TY tags in impeccable condition, despite malicious siblings and jealous friends’ attempts to sabotage them. 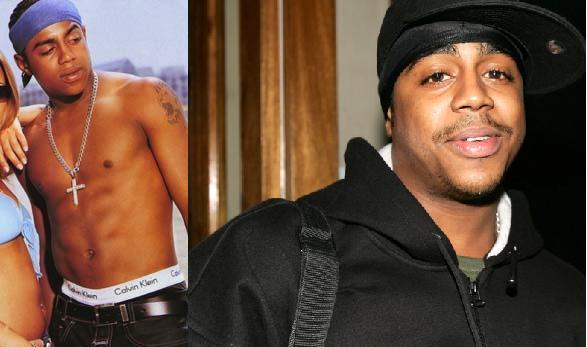 There really was no party like an S Club party: Bradley from S Club

We are all growing up and it’s bloody scary.  Last weekend I journeyed down to Plymouth for my friend Isabelle’s 21st birthday party.  Izzy looked beautiful; like the Greek goddess she is and really grown up! All her extremely glamorous cousins gracefully took to the dance floor and did the Zorba’s dance. Meanwhile, I got too drunk on gin and tonic and jumped up and down fist pumping. (Obviously.)

I am still a baby, just twenty years of age and the thought of turning twenty-one scares me. I’m not where I thought I would be at this age; I’m still ‘pleasantly plump’ and I really did think I would have grown into my moon face by now. Also my new year’s resolution to be as elegant as Kate Middleton went out the window on exactly the 4th of January. K-Midz would never cut her finger open drunkenly trying to make a cocktail and promptly proceed to be sick out a window…

I’m not ready to face the real world yet; people I know are getting married. Actually married. Like, by law and stuff. For now, I will continue to bury my head in the sand and avoid making any decisions of greater importance than should I get the nicer more expensive cloudy lemonade or the 89p stuff that is already flat for my voddy tonight?