Hair care for down there

Thinking of tidying up downstairs? Here’s our guide to men’s pubecare, featuring an array of threatening tools.

All men want to deceive women into thinking they have been blessed with a massive package. You could either visit dodgy sites in the eternal search for enlargement or use the power of the illusion.

Here are the tried and (mainly) trusted methods… 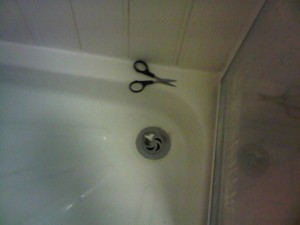 Permanent residence in the shower

The way your father taught you. This technique is common for the Average Joe looking to appear respectable on a one night stand. There’s nothing wrong with it, but is there enough that’s right? 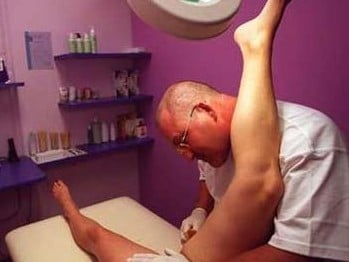 Just the man for the job 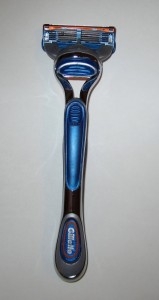 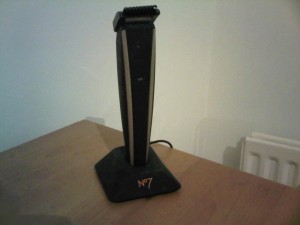 Trimmers are aimed at the sexual deviant who wants to try out new hairstyles such as the landing strip, the inverted landing strip or the short back and sides, long on top. These types tend to be willing to invest in the best trimmers on the market. 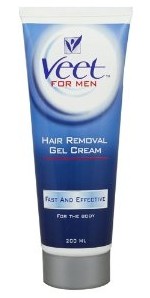 These are the kind of guys who are suckers for ads. The hair is on, the hair is off! Seems like an absolute dream, until you try it. Read the amazon reviews here. 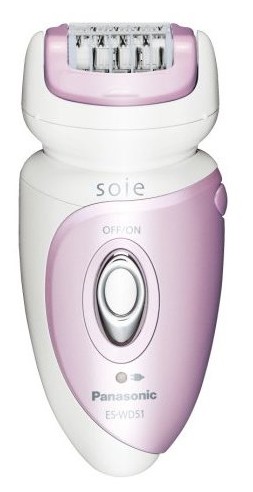 Looking for a device which literally wrenches out your hairs from the root? Enter the epilator, a machine so painful you’ll need a local anaesthetic to use it on yourself. 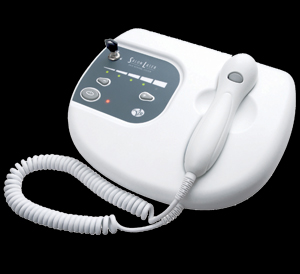 Though it may frighten your grandchildren in the future, the prospect of a near-permanent pube design is mouth-watering. This is for the masters, who are ready to fully commit to the craft.