Our ears were bored of mainstream nights and the half marathon hadn’t quite got our hearts beating fast enough. This weekend there was a much more exciting student event to conquer. . .

Over 2000 students, 70 universities, three epic nights and two days of skiing, boarding and freestyle at the world’s biggest dry slope competition – Cardiff Snowsports were on top form in boozing and competing at BUDS 2012 this weekend.

We kick started the weekend on the journey to Edinburgh the way we meant to go on. The trip to BUDS was a vital part of competition prep for the team: alcohol to calm the nerves, tunes to build the adrenaline, naked team bonding, and a stop at our favourite charity shop for some classic pieces to rock up our slope wardrobe! 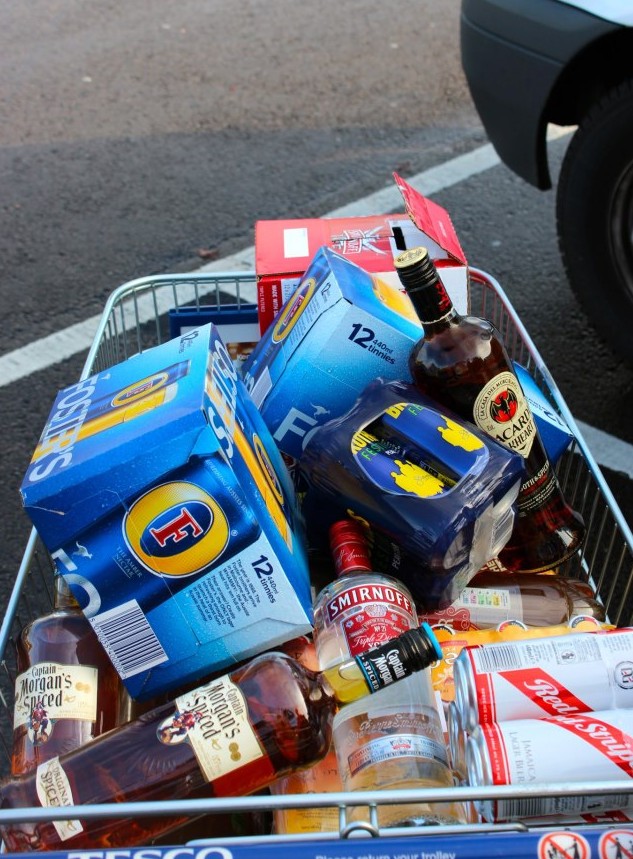 Where all long journeys should begin…the off licence.

Once in Edinburgh the party continued into the city centre. The night was spent dancing to some deep house beats and, for some, talent spotting with our rival universities.

Raging hangovers and lack of sleep didn’t stop the team from being pumped for the competition on Friday morning (either that or a cheeky Jagerbomb on the slopes took the edge off the headaches). The Cardiff girls flew into the next round of the ski slalom individuals with times that put the boys to shame! Kirsty Hatcher secured the 5th fastest time and Clare the 10th out of over 200 other girls! 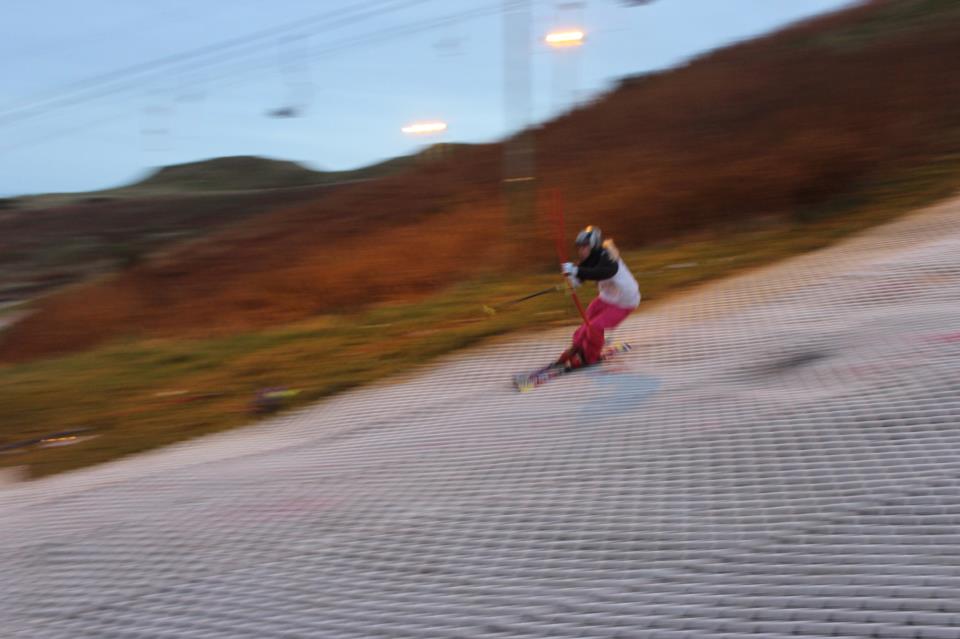 Kirsty in action on the slalom

Away from the lycra clad ski racers, the board team were busy oozing style in baggy pants and competing for the best-student-snowboarder-at-turning-around-poles-real-fast-on-dryslope title. Four of the team cruised into the next round securing the 4th and 5th fastest times (despite lingering high alcohol levels from the night before).

This year’s standard in the Slopestyle competition took steeze to another level. Cardiff’s Sarah ‘Hoff’ stomped a huge backflip on the kicker, got gnarly on the boxes and took the title back to Wales with plenty of balls to spare. 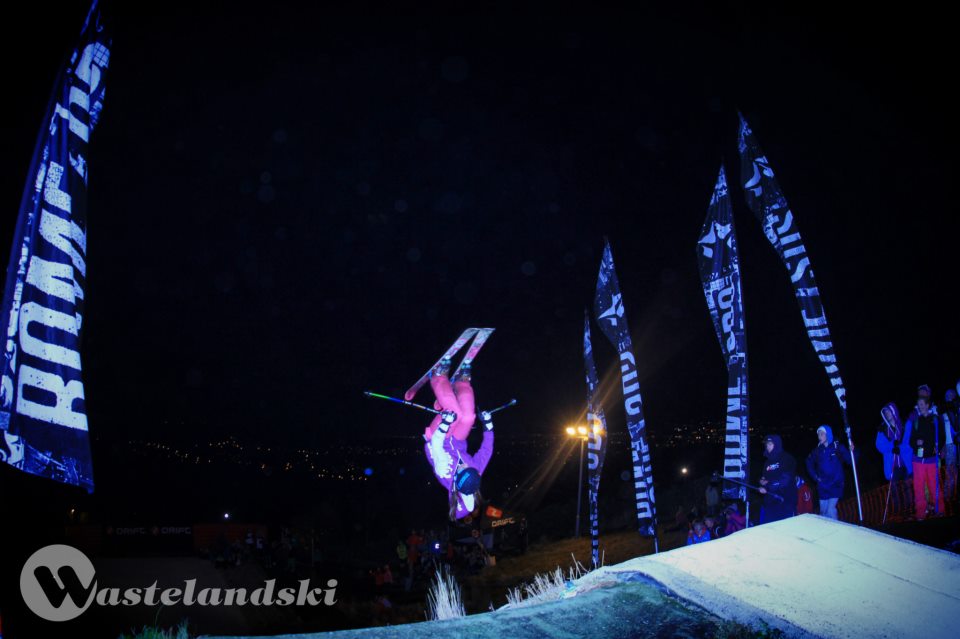 Friday night saw the shots flowing and a competitive pedicab race to Edinburgh’s largest nightclub. With leading DJ’s and sick tunes, there was no chance of feeling fresh on the slopes the next day. 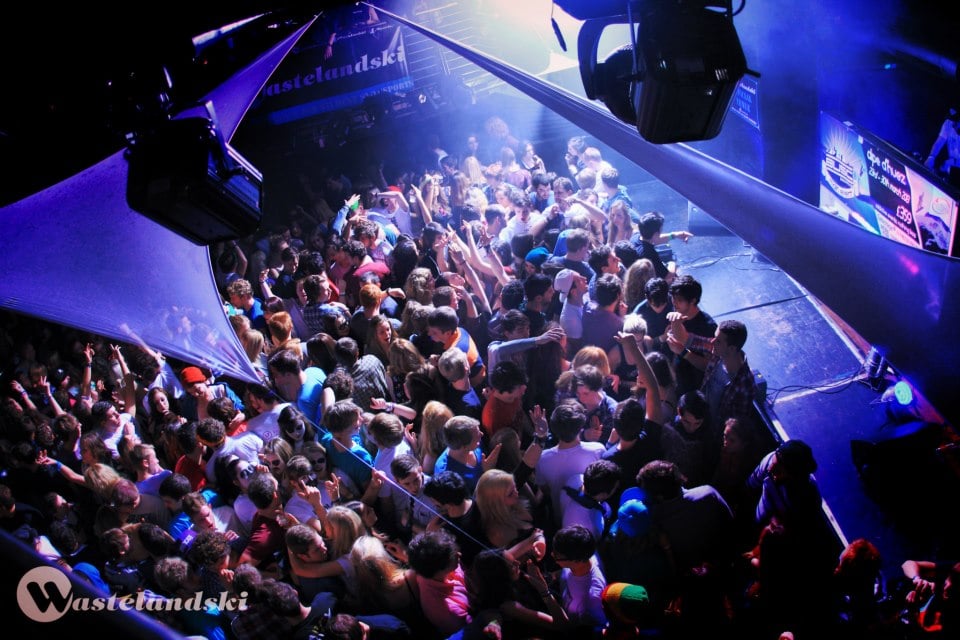 Saturday saw more success in the duals ski and board racing as Hoff smashed the kicker again bringing home a silver medal in the Big Air comp.

We ended the weekend in style at the BUDS ball where we all dressed to the nines and pretended to be sophisticated. Until post party drinks anyway, but that’s another story…. 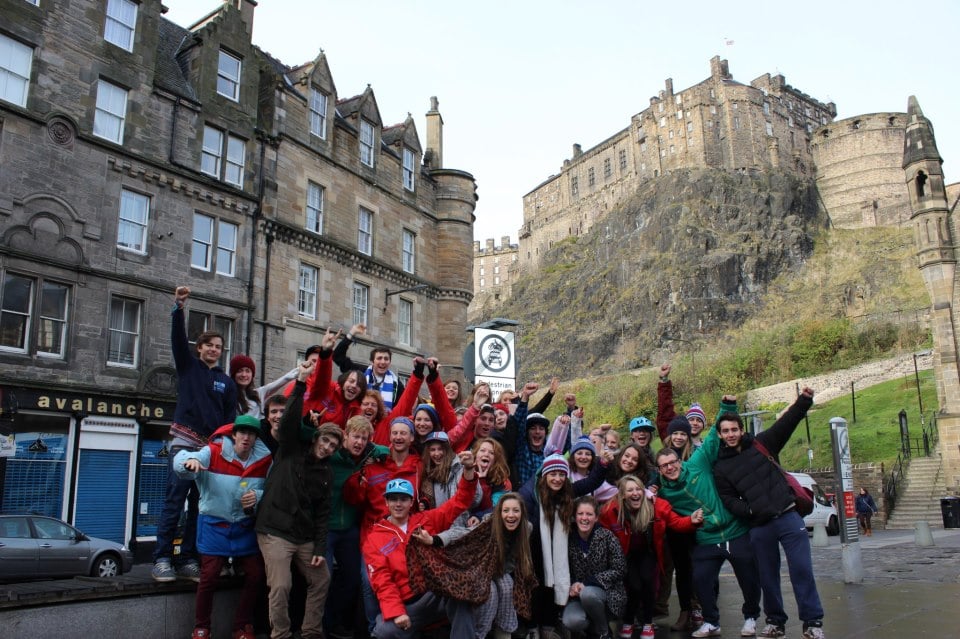 If any of this tickles your fancy and you want to get involved in sliding down slopes on plastic, or the best socials in town, then add Cardiff Snowsports on Facebook “cuz we is always boozing and never loosing!” 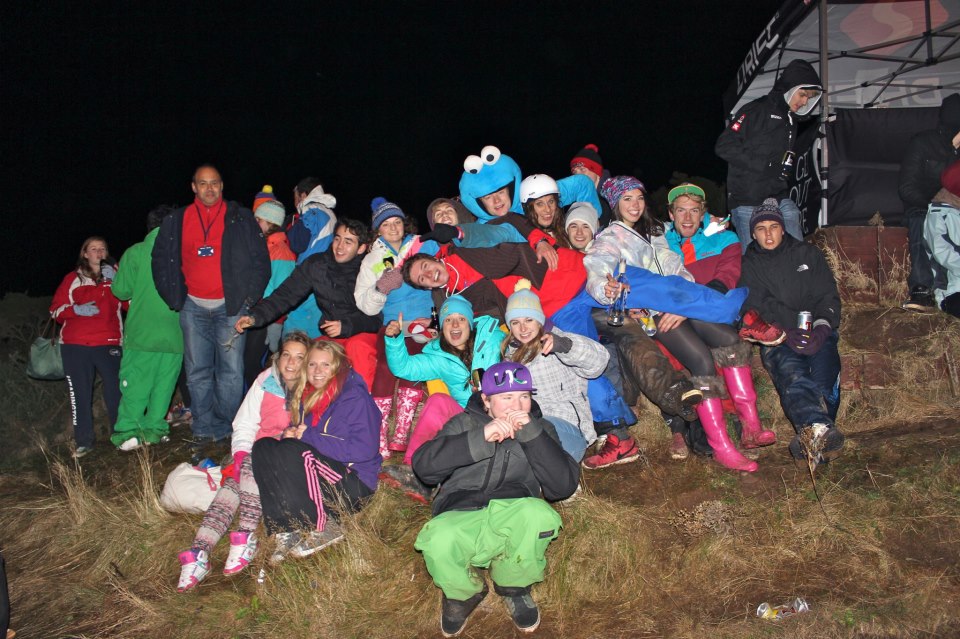