You were away on holiday. They were getting dirty in your rooms.

While you were away enjoying yourself on an innocent family holiday this summer, it seems those who stayed behind at our great university were enjoying themselves in an altogether smuttier manner. 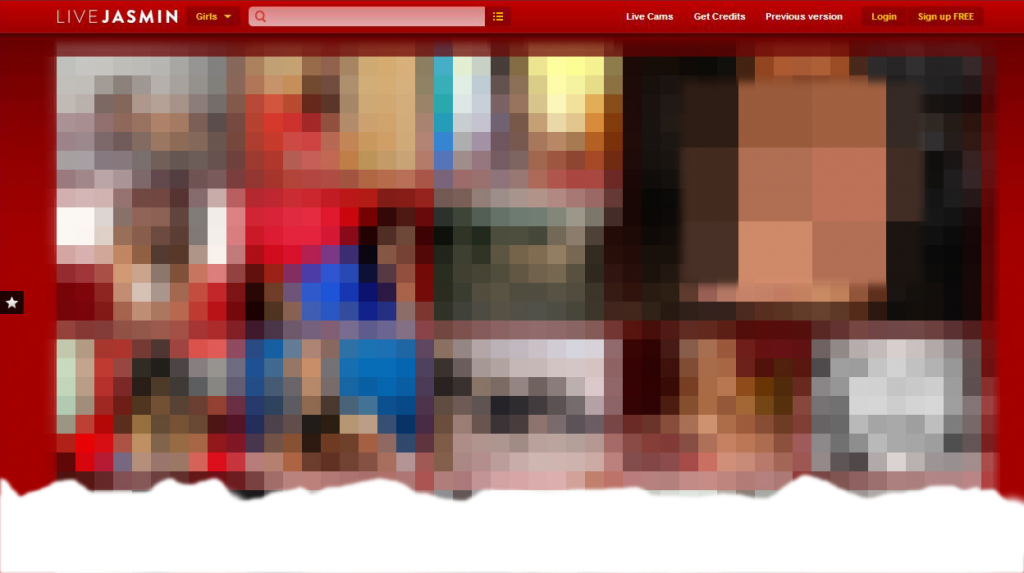 Livejasmin.com, blurred out for the good of your health

Figures obtained by The Tab under the Freedom of Information Act show guests accessed the x-rated sites 2335 times between 17-31 August. That’s 167 times a day.

The online destination of choice for cheeky residents was livejasmin.com, a site that allows users to watch webcam ‘performers’ engaging in sex acts.

In last place with a mere 12 hits was xvideos.com. The Tab will leave its contents to the reader’s imagination.

Leaving the security of a locked hallroom door did not stop people accessing the websites. Hits to the sites from internet connections on campus numbered 474. 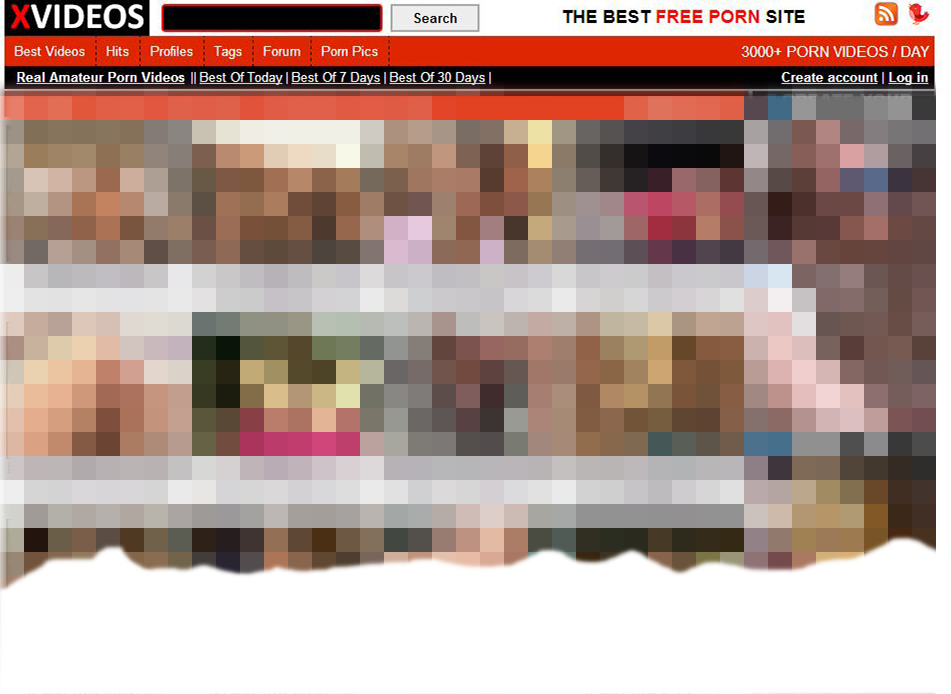 The stats over a two week period in August