The news that lectures are going to be online until 2021 was a shock to us all – however, we all know that one of the real issues at the forefront of our minds is when we can return to the debauchery of Wednesday Cindies. Since we can’t be there right now, we’ve rounded up the craziest stories and wildest anecdotes we’ve found to keep you entertained until we can return to the real thing.

We woke up on an aeroplane

“Picture the scene…two absolutely smashed idiots walking back to college after Wednesday Cindies, when one of us has the bright idea to order an Uber to Luton Airport (we don’t talk about the cost). The lovely lady at the ticket desk did not think to question why we were holding a bottle of vodka and nothing else and proceeded to sell us two tickets to Norway (which we soon discovered is FREEZING in October and horrifically expensive). Waking up on a plane with no memory, having to ask the flight attendant where you’re going, all while knowing you’re meant to be in a compulsory lab is truly…an experience.” 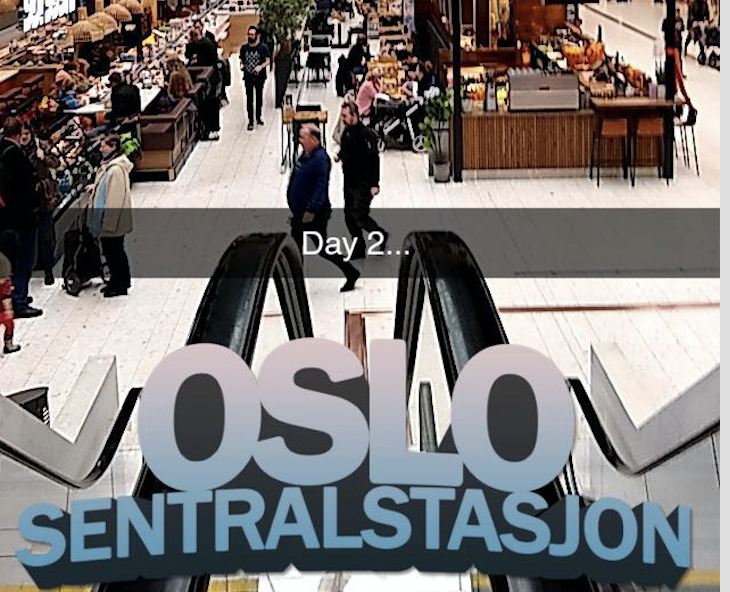 Explaining this one to the DOS was a challenge

“After a particularly drunken night at Cindies, I woke up to find the words “Choke me Daddy” written in black sharpie across my neck. It refused to budge, so I had to attend the entire day of labs in this state, acting as though everything was normal.”

I slipped on a VK and ended up in Addies…

“…and then met a fellow student who had fallen off a bus stop onto their head. Clearly we both went a little too hard that night.” 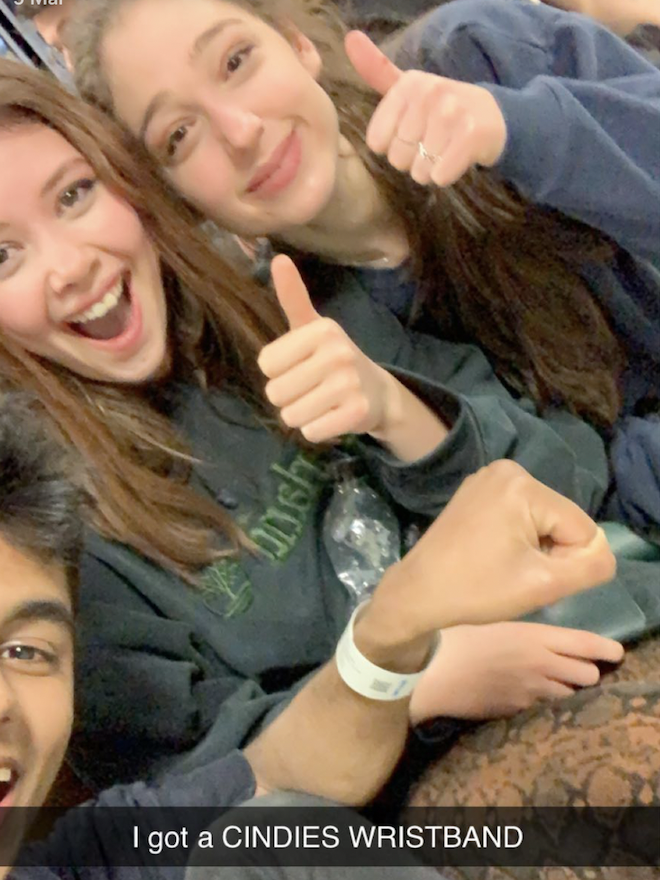 Clearly didn’t quite ‘grasp’ the situation

I woke up soaking, forgetting that I jumped in the Cam the night before

“At the last swap of first year, I was leaving Michael’s humble abode when I saw the wall decorations. To drunken me, this was an opportunity to add to the beautiful mess of Sesame…and I proceeded to break the wall. Later, after an altercation with a bouncer in Cindies, I was unceremoniously ejected, so proceeded to Gardies. It was only in the morning when I woke up absolutely soaking that I remembered somewhere in-between all this I had gone for a dip in the Cam…still don’t know how that one happened.” 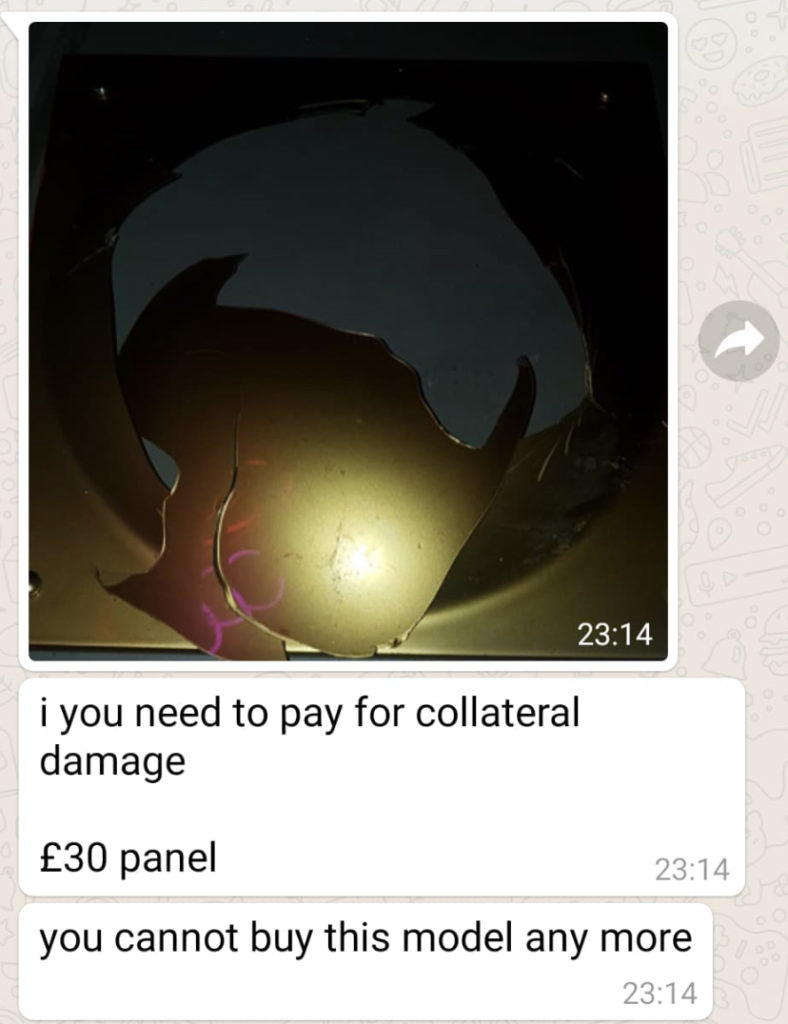 Scaled the rooftops of market square….then had to sneak out of a high profile Cambridge academic’s house

“After the last Glitterbomb of the year, I decided to tag along with a random group of people I had never met before. They proceeded to start jumping fences and climbing one of the buildings in market square. Obviously, I followed…before realising we were on the roof being chased by security and I had to leg it away. The next morning I woke up next to someone I didn’t know and was suddenly being snuck out of their house…and then I bumped into their dad – a prominent Cambridge lecturer – in his pyjamas, as I snuck down the stairs. Ran past him, out of the house, and didn’t look back until I was safely back in college.”

Awkwardly misgendered by the Cindies bouncers

“The time on Halloween I was dressed in drag and I went to go pee and the bouncer came in to the toilet, grabbed me by the shoulder and was like “DO YOU REALISE HOW INAPPROPRIATE IT IS TO BE IN HERE” until I turned around and he saw I was, in fact, a man.” 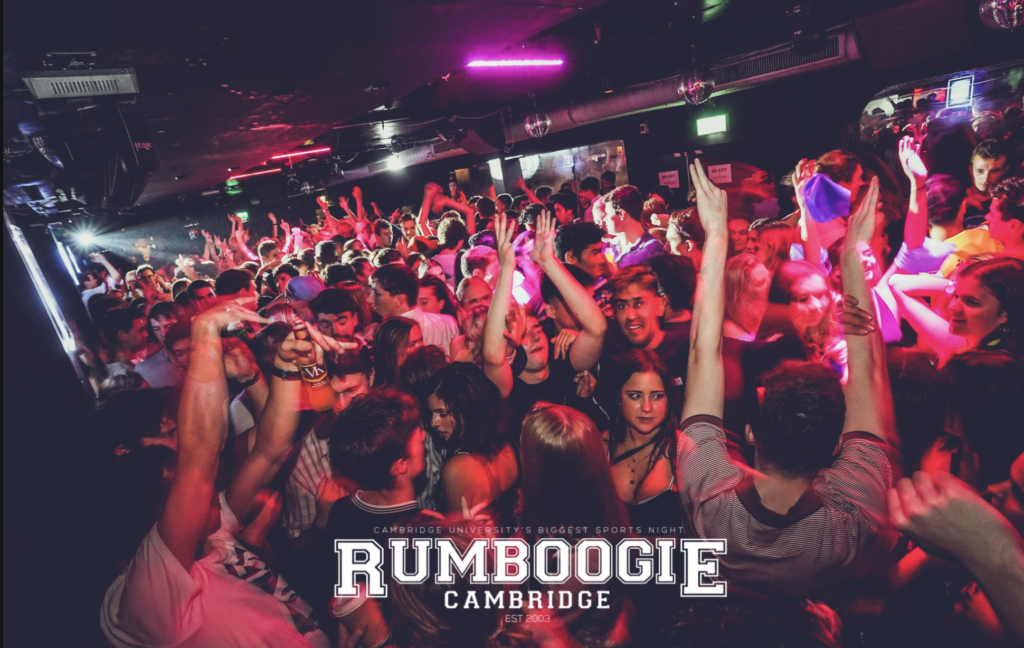 Can you really have a Cambridge nightlife article without a Cindies picture?

Woke up in an Addies doctor’s house

“The worst part was…I recognised him from one of my placements.”

Barclays had to step in to stop my Jaegerbomb spree

“I attempted to purchase 20 Jaegerbombs for myself, and my card was subsequently frozen by my bank for suspicious activity. It’s happened twice now. I should really start leaving my card at home.”

If I’ve missed your crazy story, or if you feel like you’ve got something that could top all of these, DM us or drop it in the comments. Hearing your guys’ experiences was highly entertaining and I can’t wait to create more messy stories when we all return.