The Cambridge Tab in 2010: The Sun, sex, and stupidity

What made The Cambridge Tab’s headlines in April 2010?

It’s 2010. Most of us are in our early years at secondary school, drowning in enormous blazers, listening to Justin Bieber’s new hit, ‘Baby’, and (for those of us who are ahead of the game) drawing moustaches on every accessory we own. It’s unlikely that we were even thinking about Cambridge, let alone reading The Tab, but the publication that we know and love today was just beginning to spread its year-old wings and take to the skies. Writers fooled national newspapers and wrote on topics from fuckbuddies to why ‘Nerds Get Birds’. In the first of a new monthly series, we delve into The Cambridge Tab‘s archives of April 2010, viewed from the distance of a decade.

April Fools: The Sun’s not shining

The Sun picked up The Tab‘s 2010 April Fool’s article (now removed from The Tab‘s website) which claimed that the British National Party’s then-leader, Nick Griffin, was to be stripped of his 2:2 law degree. According to this (still available!) Guardian article, the BNP condemned the university’s alleged pandering to Muslim students and Cambridge University’s press office was inundated throughout Good Friday of 2010. Investigative journalism indeed!

Admittedly, upon first reading of the headline I thought that the ‘Cockchafers’ were a drinking soc involved in an Extinction Rebellion-like digging of Christ’s lawns. It turns out, however, that a cockchafer is a type of beetle which had infested Christ’s for years, before the gardeners were forced to dig up and replace the entirety of the turf. Luckily, today it looks like Christ’s gardens are infestation-free, even if we’re not there to enjoy them 🙁 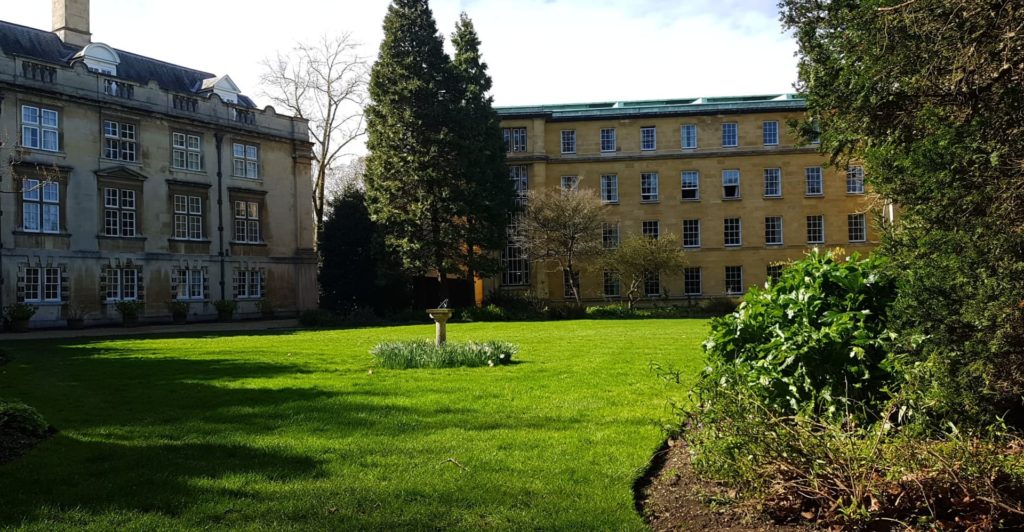 Not a cockchafer in sight! Image credit: Hollie Wright

Why are the Lib Dems so shit?

While Robinson’s most famous alumnus Nick Clegg has risen and fallen through the ranks of the Liberal Democrats, this article is perhaps just as relevant today. Although in April 2010, the Lib Dems has 62 seats in the House of Commons, now they have a measly 11. The writer’s conclusion that they ‘have all the ingredients of a great party, and yet they are still, undeniably, shit’, could have been written following the results of last year’s general election. Some questions are never answered.

‘Miss B’, the Cambridge Tab’s anonymous sex columnist, continues to give students advice on how to spice up their sex lives. She tells us how to get a fuckbuddy, gives us food for thought (and a whole new perspective on the concept of dick cheese), and ‘shares her secrets on how to get exam term sex‘. While exam term – and ‘the quickie’- have now been stripped from us, Miss B’s sage advice remains on the archives should you wish to get down and dirty once all this is over. Tongue-in-cheek – not to mention anywhere else – and saucy, is this the sexpert we never knew we needed?

Writer Raymond Li’s prophetic vision that ‘In the future, [nerds] will become the ultimate handymen, as iPods, iPads and iPhones dominate our lives’ has proven true. While I admit that there is nothing more attractive than someone whispering sweet nothings in LaTex, his suggestion of a ‘nerd pride’ akin to LGBTQ+ Pride is more than a little problematic. Nowadays, nerd culture and popular culture has intertwined into one gelatinous cultural mass – chunky glasses are a fashion statement, and when the time comes your favourite friend will be the one who can fix your laptop / printer / WiFi ten minutes before a deadline.

And finally, in another of my favourite articles from this month, Swyn Haf writes about the various ways in which us Cambridge students aren’t as smart as others may assume. I relate heavily to this sentiment; I remember spending two hours trying to remove the stain from half a bottle of soy sauce that I’d knocked onto my bedroom floor,  the first of which I wasted on panicking. From not realising that baked potatoes can be cooked in the microwave to leaving the bath to overflow and flood the house, we all know that being at Cambridge doesn’t necessarily award you a first in the field of common sense. Do you know how to remove red wine stains? Do you still need to call your mum because you can’t work out how to wash your favourite jumper / couldn’t find the cutlery that you’re certain she packed for you / manage to burn plastic onto the hob and can’t figure out how to get it off? At least you’re not alone – Cambridge students have been doing that for years, so why stop now? 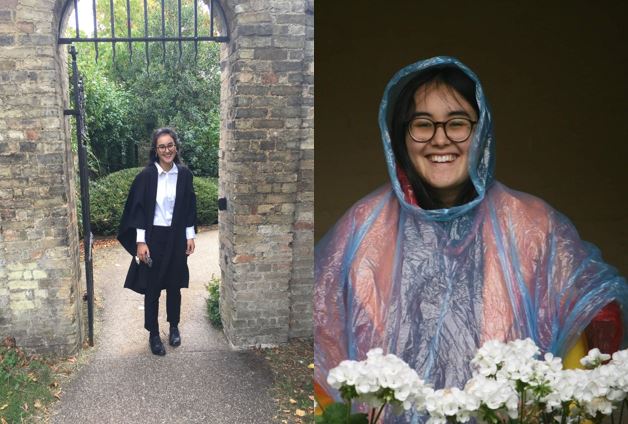 These were just some of the highlights from The Cambridge Tab‘s archives of April 2010 – other (more predictable) articles include the age-old ‘Are arts degrees worth it?’ debate, more political commentary and, as ever, various theatre reviews. We know that May 2010 brought a general election, Chelsea won the Premier League and Gordon Brown stepped down – but what did The Tab think? You just need to wait until May 2020 to find out…