“Everything that is, is fine.”

As a play in itself, The Dazzle could be construed as boring. It is full of monologues, long lingering stares and – in a very Greek tragic vein – very few of the major plot points actually happen on stage. It is a credit to this production, then, that this version is anything but stilted.

The Dazzle, led solely by three actors, is a character study with its fair share of heart-wrenching revelations and beautiful relationships, made all the more astonishing by the fact that it is a true story. Langley (Ben Galvin) and Homer (Will Batty) are brothers but they could not be more different. Their easy onstage chemistry shifts from fast-paced fights to sincere sentimentality without ever losing its central importance, and both play their individual eccentricities with exquisite detail.

The pair live in a claustrophobic room, kept constantly cluttered by Langley’s meticulous obsession with “things”. Then into their little room, where nothing ever happens and they live shut off from the rest of the world, we meet modernity in the form of Milly (Juliet Martin). A rich and beautiful woman, she seems to be the antithesis of the brothers. But, as it turns out, they are not so very different after all… 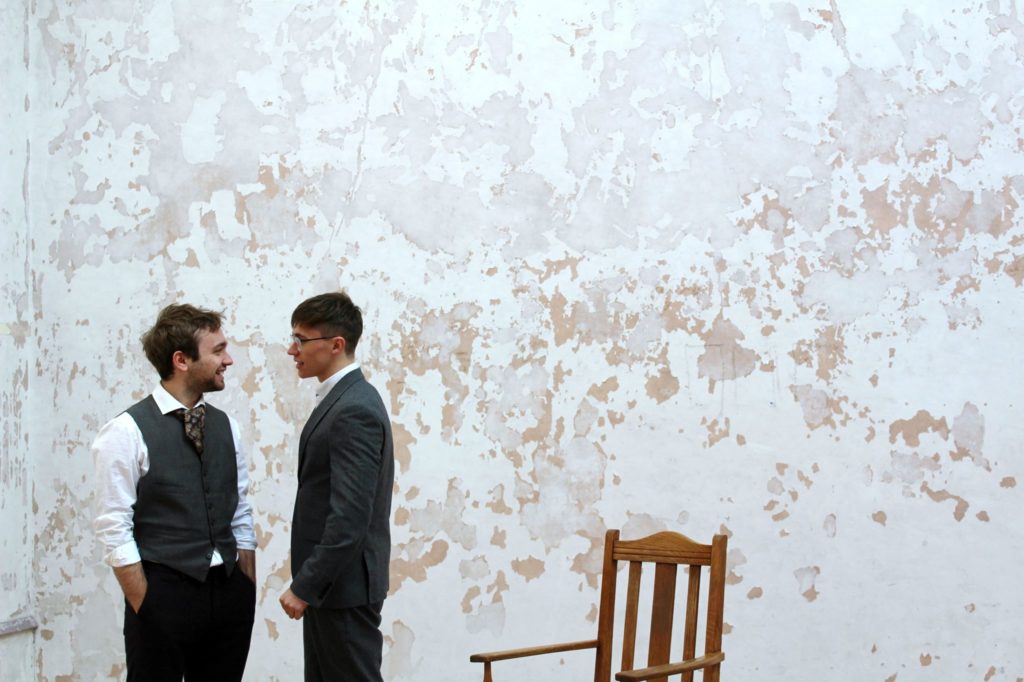 It would seem natural here to discuss the plot, some of the character development and really dive to the heart of what the play is actually about. But actually, I’m not inclined to do that. Not because it isn’t interesting – quite the opposite in fact – but the nuances of this rather bizarre plot are best left to the cast themselves. They each present a carefully considered, all-encompassing portrayal of the central characters, with no small detail left untouched.

This is clearly a result of both a strong directorial vision from Amara Heyland-Morrin and Beth Kelly, as well as the talent and commitment of the actors themselves. The story itself is strange, remarkably so, but the crowning jewel of this production is to make it seem utterly banal. If you pay enough attention, you can read the entire lives of these three people from the small insights they present, but you really must pay attention. 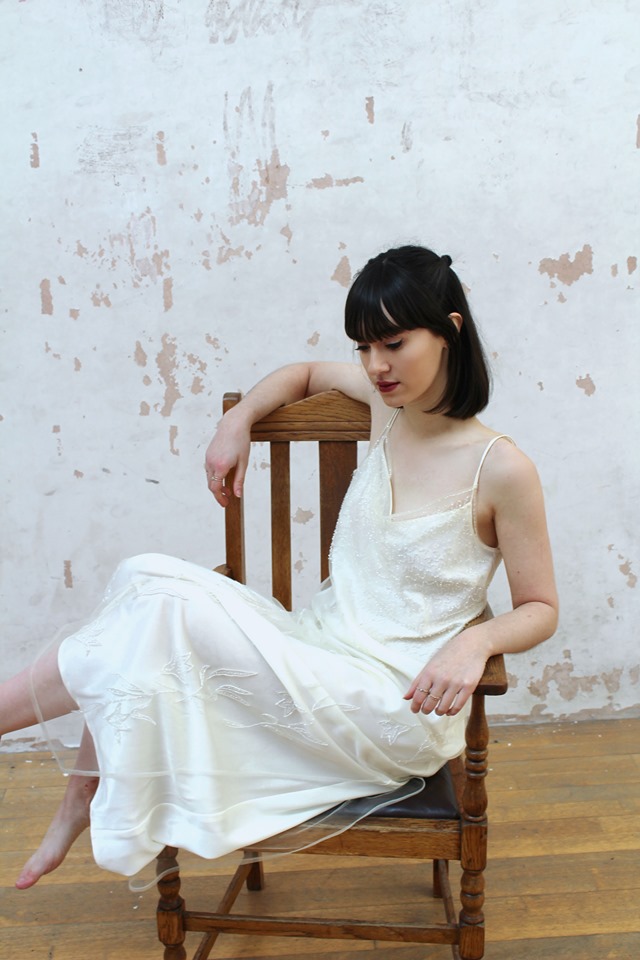 The only criticism I have is that some of the more subtle decisions may have been lost on me. It is a credit to the production that having seen it and knowing the twists and turns, I am keen to see it again and work out exactly what I missed. However, this meant that, at first viewing, I didn’t pick up on some of the most important points. Particularly at the beginning, I struggled to get a handle on the characters and their relationships. I enjoyed the gradual reveals of their pasts presents and futures but couldn’t help feeling that I needed more time to get to know them. Perhaps this is a result of cutting down a full play to fit a corpus bill or with the organisation of the script itself which plays around with time quite frequently.

Snapshots of life are often hard to get right on stage, particularly when trying to make the strange appear mundane, but The Dazzle achieves this with emotion and empathy. As Cambridge theatre goes, this one hits all the right spots: there is witty banter, closeted insults, sexual tension and really quite gorgeous acting.