Part 5: “He was dead from the cold. And this is what they’re doing” – how insensitive Council policies affect rough sleepers

This series of articles seeks to break the ignorance bubble surrounding homelessness and encourage people to reconsider how they think about and behave towards the homeless. We want to transform people’s perception of the homeless into individuals with their own pasts, hopes and dreams, defined by more than their situation.

Cambridge City Council should be working in harmony with the homeless, offering opportunities and provisions to alleviate their suffering and fulfilling their responsibility to the local community. Instead, some of their policies are at best insensitive and at worst hostile and unbending. They are totally lacking in empathy and consequently, the homeless feel neglected and frustrated.

I spoke to my good friend, Aro Draven, or ‘Angel’ as he is known in the homeless community, to learn a bit more about the source of this tension. He explained how the Council frequently seize the bedding and possessions – often of immense sentimental value – of the homeless, on the grounds that they are ‘abandoned’, even though they know they belong to someone. 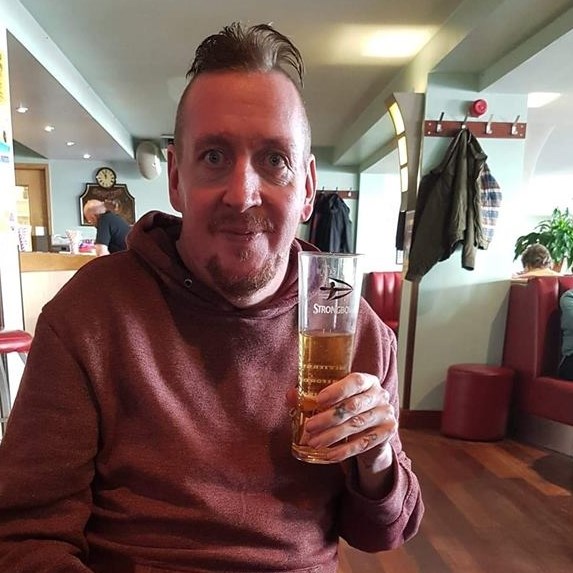 Angel experienced this firsthand a few weeks ago; he still hasn’t been able to reclaim his possessions. He feels incredibly bitter and frustrated at the Council’s insensitivity and obtuseness.

“Me and Luna had everything we had taken: blankets, sleeping bags, duvets, she had a bag that had every item of clothing she owned that was taken. My rucksack was taken, which included my birth mother’s death certificate, the only thing I have of my mum other than the tattoo on my wrist of her initials. It had my birth certificate in it, it had photos of my children which can’t be replaced.”

He described how the Council follow rigid procedures, without showing a shred of empathy, understanding or flexibility.

“The Council – what they do, is they stick a big yellow sticker on the wall where your pitch is, and they’re meant to give you at least 24 hours to remove the items, claiming it’s abandoned, even though they know it’s not, because we’re there every day with the stuff. They say you have 28 days to collect it but they take it to a compound the other side of Cherry Hinton, which is close to a two-hour walk just to get there, then you’ve got to get your property, and then walk another two hours back into the City Centre, carrying everything you’ve got.” 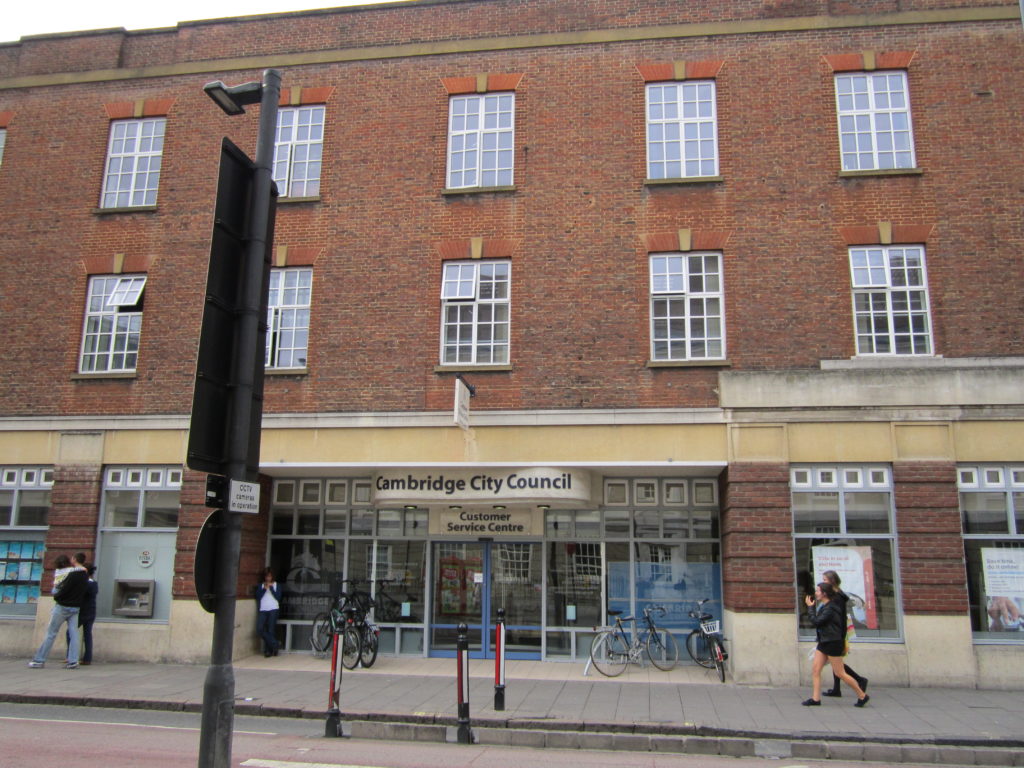 Six weeks ago, a homeless man was found dead in a graveyard on Mill Road – from pneumonia.

“We don’t actually know his name. We know he was definitely one of us. And two days beforehand, his stuff got seized and then he was found in Mill Road graveyard, dead. We’ve been told it was pneumonia, we’ve been told it was hypothermia, or possibly both. But it wasn’t overdose, or someone killed him, or anything else. He was dead from the cold. And this is what they’re doing.”

Emergency services were too late to save him. There was no media coverage of this heartbreaking tragedy.

Angel went on to talk about how there seems to be a different set of rules for homeless people when they are victims of crime.

“We get assaulted, stuff stolen or whatever. Even if we do report it, nothing happens… most of the time, you don’t get an incident number, so you’ve got no way of chasing it up. When I got assaulted, I gave a full statement and this was at the hospital within half an hour of it happening. I heard nothing after that.”

As the most vulnerable members of our community, why is there no one making a special effort to ensure the homeless have proper legal representation and access to our system of justice? Again, surely the responsibility lies at the door of the Council? Angel’s assaulter was never held to account. His most treasured possessions were seized by the Council and are sitting in a compound miles out from the city centre.

No wonder he’s frustrated. And we should be, too.

In response to my criticism of its policies, a representative from Cambridge City Council said:

“As a council, we work hard to support rough sleepers to find and sustain accommodation, as well as working hard to ensure that the city is safe and clean for everyone who uses it: residents, workers, students and visitors.

Our current policy regarding unattended items has been in place since October 2017. The policy aims to balance the needs of rough sleepers with the safety of the public, and has been developed in partnership with local support services for homeless people.

As well as the annual count we provide for the government’s statistics, we conduct our own monitoring of rough sleepers in Cambridge. This information is a more accurate guide as to the nature of rough sleeping in Cambridge and the number of people requiring assistance. This data shows a downward trend in the number of individuals verified as sleeping rough throughout any given year, from a high of 240 during 2016-2017 to 158 in 2018-2019. We are confident that this figure will decrease further.”