How to describe ‘Troilus and Cressida’… A tale as old as time, it’s a story of love and war in ancient Greece which has been told by Homer, Chaucer, Shakespeare, and now Sam Warren-Miell.

Troilus and Cressida themselves are two young Trojans, brought together by Cressida’s ageing uncle, Pandarus, before being cruelly torn apart by the war which engulfs their community. With Cressida now under the protection of the Greek Diomedes, and Troilus desperate to get her back, from this point on it’s all honour and betrayal, eavesdropping on conversations and chopping people into tiny pieces, until the tragic finale.

This play is quite a rogue (some might say brave) choice – certainly it’s one of Shakespeare’s lesser-performed works – and it’s good to see this fact jokingly acknowledged early in the play. Claire Chung plays the irreverent fool, Thersites, whose prologue is appropriately meta for a play so concerned with playing roles and fulfilling expectations, albeit a little confusing at this early stage in proceedings. 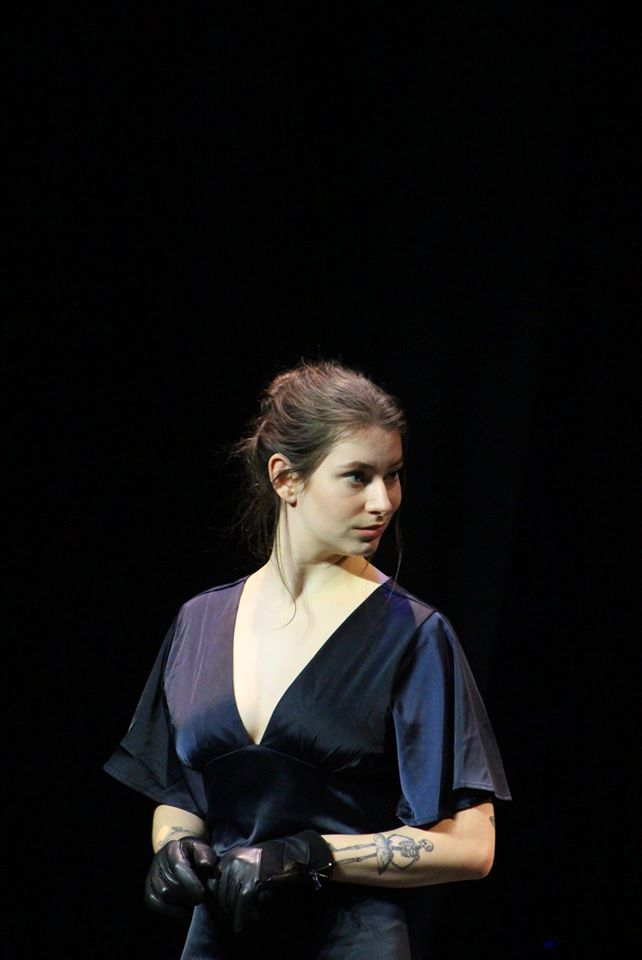 The subsequent opening scene sets a tone which is sustained throughout much of the production. Arthur Goggin’s Troilus is like a petulant teenager, angst-ridden in his love for Cressida, whereas Ferdinand Holley’s Pandarus is the perfectly relaxed and suitably lecherous old matchmaker. Holley’s talent is immediately clear, and he establishes a stellar comic presence which is maintained whenever he returns to the stage. Unfortunately, the chemistry is not always there with the rest of the cast, and he is occasionally let down by underwhelming responses.

As things progress, the inherent challenges of such a dialogue-heavy play become clear. Often the acting is visually interesting, but the difficulties of the script are not always overcome, and certain scenes slow the pace appreciably. If the costumes seem designed to hold attention, they succeed in some ways, but are sometimes distracting in their inconsistency. This is all a shame, because it creates a fatigue which somewhat detracts from later, more climactic moments.

Something which doesn’t always help is the incredibly minimal staging. Queens’ Fitzpatrick Hall is a relatively large space, and at times its emptiness is noticeable. With such a large cast this isn’t always the case, and the impact is far less pronounced after the interval, as the stage begins to fill up more frequently. But it would perhaps take some pressure off the actors if there was a bit of scenery to anchor them. 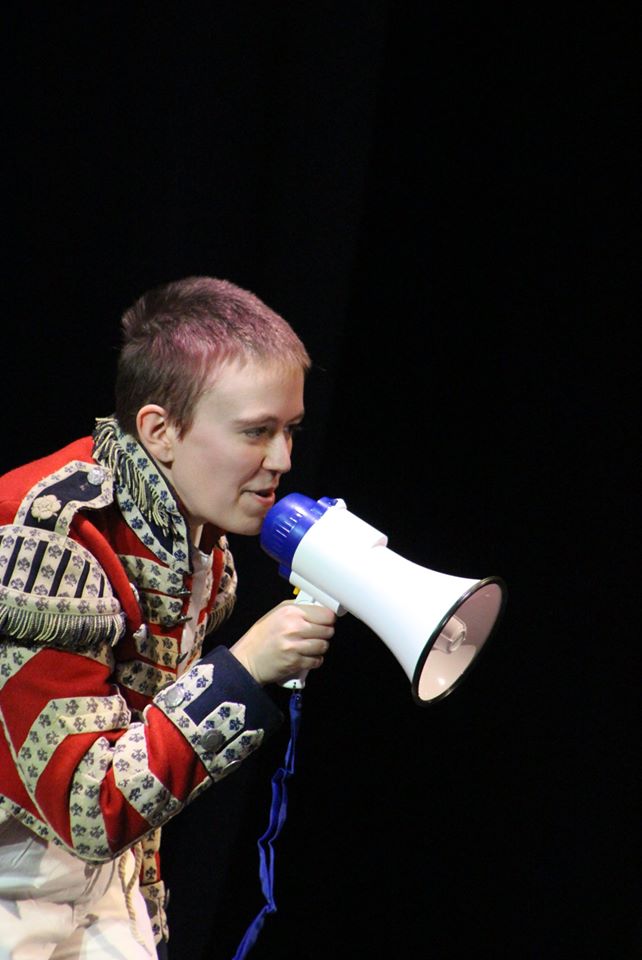 But this is not to say the production doesn’t have its moments. Laura Moss’ powerful flirting brings something new to the role of Helen which really works – it’s unfortunate that this is such a minor part. Similarly, Anthony John Sparrow’s performance emphasises a nastiness in Ulysses which holds a certain fascination as he stalks up and down, declaiming to his fellow generals. The kissing scene, when Cressida (Jesi Bailey) enters the Greek camp, also stands out, treading the line between humour and discomfort.

Unfortunately, the fight sequences don’t come off quite as well. The choice to replace swords with assault rifles makes some sense given the production’s nod towards modernisation, but it’s rare that this doesn’t cause some issues, and this production was no exception. The tragic elements at this stage of the play were sadly undercut by these unconvincing visual effects.

By the time Holley reappears at the end of the play, in order to deliver the ailing Pandarus’ epilogue, it’s all been a bit much. I was excited to see this production precisely because ‘Troilus and Cressida’ is not an obvious choice of play. Unfortunately, this choice is what lets the production down – the cast are decent, but they struggle to inject interest into the more tedious speeches or the difficult-to-stage battlefield scenes. Instead of making the script their own, this production falls prey to it, and this prevents ‘Troilus and Cressida’ from achieving greatness.