A sensitive and powerful performance

‘Lovesong’ tells the story of a married couple, William and Margaret, simultaneously portrayed at two points (by two pairs of actors) roughly forty years apart. Temporal fluidity is a key aspect of the piece and, thankfully, is handled with a light touch by director Ella Gold and utilised to make us alive to the profound connection knit between two people across a lifetime together. Moments where older iterations of characters might cross paths with or watch their younger selves usually felt meaningful and clear and only occasionally were some moments spoilt, as when William and Margaret’s younger selves were forced to speak over the upstage rustling of their elder selves. 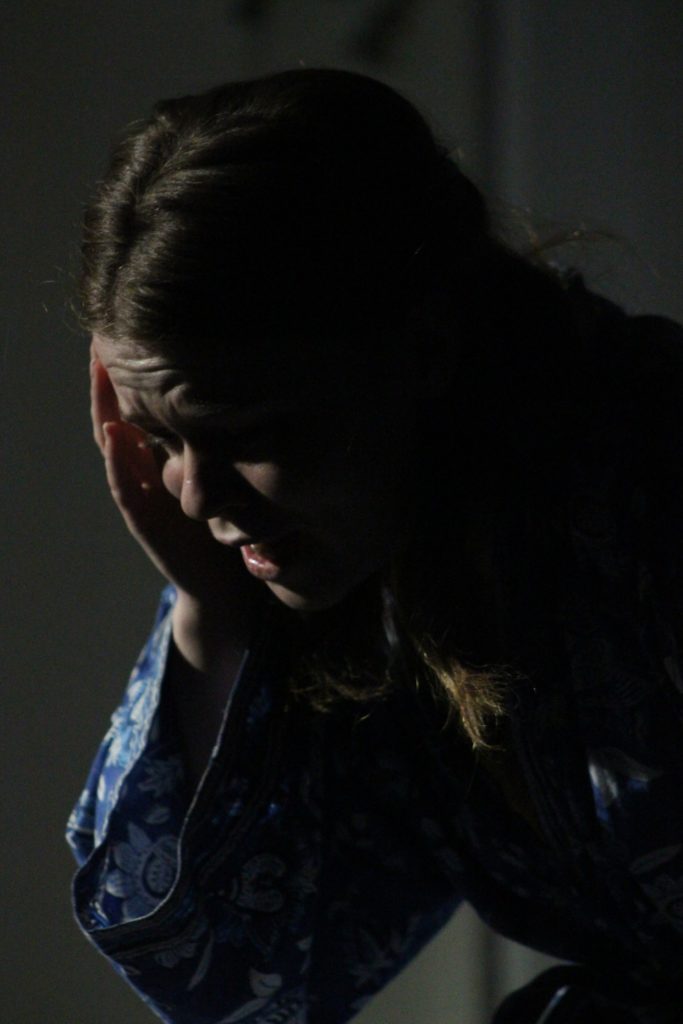 Tom Hilton and Dixie McDevitt are wonderfully successful in tackling the challenges of playing William and Margaret’s older iterations; Hilton is particularly impressive with his physicality and demeanour. Charmingly wistful and utterly convincing in sedate contrast to their younger, busier selves (played by Charlie Morrell-Brown and Lydia Clay-White), Hilton and McDevitt easily overcome the difficulty of their roles, allowing themselves to draw out the richness of William and Margaret as people.

They do this in spades, conveying enough complexity and gravity that I found it remarkably easy to believe in their decade-spanning bond. William and Margaret’s relationship has lived on despite great turmoil and sadness, sub-textual qualities intelligently considered by the performers and directors and made engagingly present throughout. Morrell-Brown performed a particularly outstanding monologue towards the play’s final act, demonstrating the power of subtext in a scene to enhance surface level events through an audience’s own input, drawing them even further into the character’s heads.

Much of my praise here can be attributed to the text of the play itself, but I’m inclined to equally praise the direction and performance, as Clay-White’s brilliantly latent reaction to Morrell-Brown’s monologue demonstrated an awareness and incorporation of accumulated emotion and the power of the un-said. 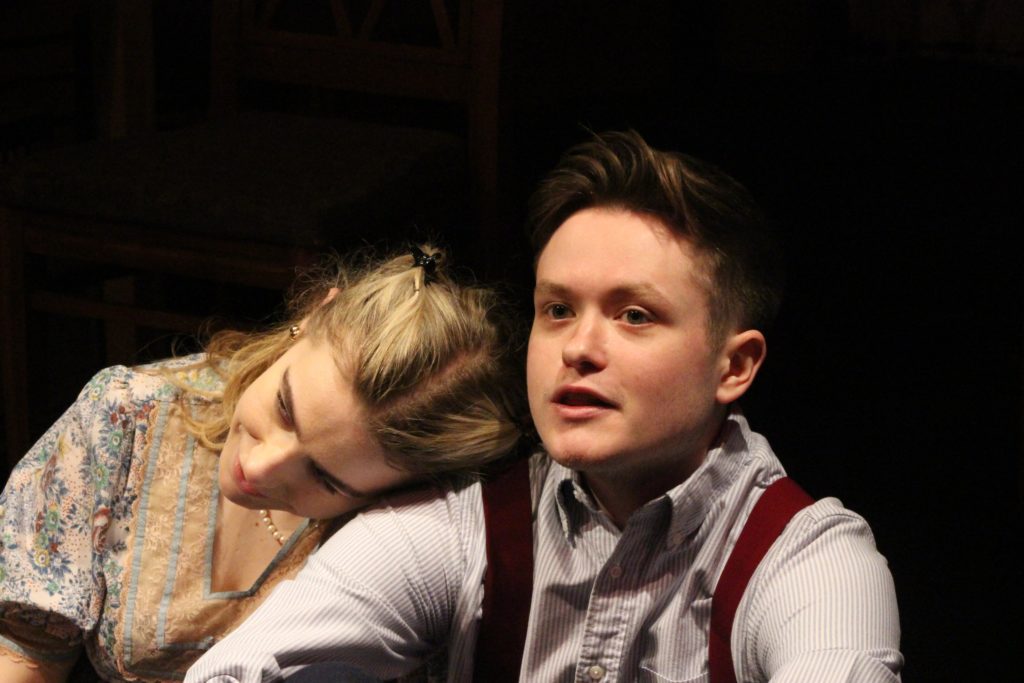 The two ‘time zones’ of Margaret and William’s life mostly play out in the same house and garden, beautifully designed by Amber Hyams. The moments under the totemic peach tree were both the most heart-warming and the most poignant of the play, featuring a glowing outdoor ambience (lighting designed by Isobel Wood) augmented by a soothing, nostalgic use of music (Aidan Tulloch and Cameron White). This technical ambience of set, sound and light felt crucial to another aspect of overarching subtext, drawn out skilfully by the production team.

Whenever we see William and Margaret’s younger selves arguing, it was impossible not to be reminded that, forty years down the line, they’re still together. Their underlying endurance is made physical in the continuity of place, and Gold’s use of space highlighted this effect subtly by having the sites of old arguments returned to and mirrored in the couple’s latter years together.

These themes of time and place are articulated in more difficult monologues which take an intellectual bent, often in tension with the naturalistic tone of William and Margaret’s conversations. Thankfully, these were mostly navigated well, and contributed to the thoughtful, active experience of watching the piece and grappling with its ideas. 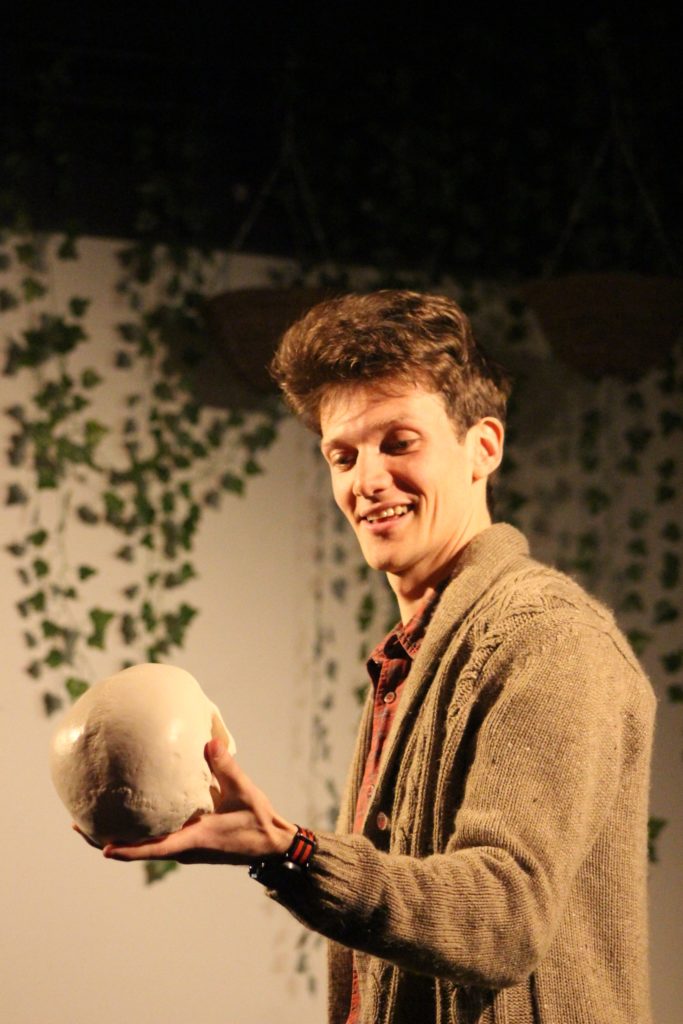 ‘Lovesong’ is utterly charming, engagingly cerebral, and will almost certainly make you all warm and gooey inside. The production team have taken a clever, thoughtful and sensitive text and produced a gem of contemplative romance. I would recommend ‘Lovesong’ to everyone with a heart, and an appreciation for going ‘aw’. (Fair warning, you’ll also need tissues.)