Is it worth the hype?

As a fairly recent Dragtime convert (I've seen this show and last term's), the student drag scene is still relatively new to me. Will that stop me sharing my thoughts on the performances? Absolutely not.

Family Values brought cookery calamity, dangerous daddies and poignant points about the female queer experience into one fabulous Friday show. Hosted by Velvet Caveat (and a series of speedy costume changes), the show kicked off with an energetic, all-hands-on-deck performance.

With a bizzare but entertaining bakery-related performance by Alma Femme, Big C's rap about discovering the existence of lesbians in Paris and a moving exhibition of queer womens' experience via Hoberon and Céline, this show was very multi-dimensional, which occasionally felt disjointed. However, this energy worked very well, as it kept the audience on their toes. 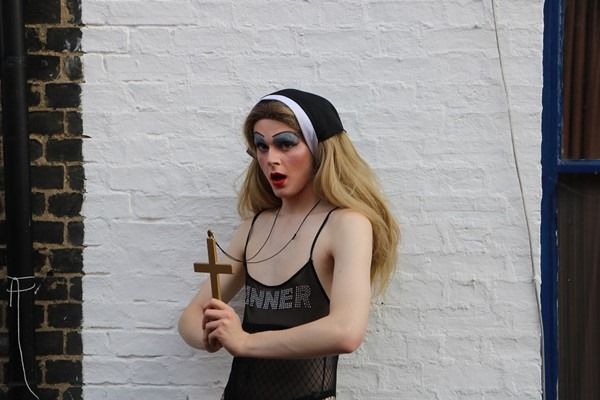 It was slightly difficult to tell where the theme of Family Values entered the show, aside from Velvet Caveat's perfomance of a 'cool mum', Sir Loin's 'Daddy' song, and a group rendition of 'We are family' to finish.

Every act was extremely entertaining, but it would take too many words to give them all the praise they deserve: so we're going to take a look at my favourites. (Other opinions are, of course, available.)

The famed Soundcloud Prodigy was at it again with a rap, 'Lesbians in Paris', rhyming lesbienne and tres bien efficiently. At times the words were so fast it was difficult to fully appreciate the witty writing- a hazard of rap- but thankfully the repeated chorus was so catchy I couldn't help but remember it. Big C's second performance, a military mashup of a naval recruitment advert, In The Navy, and YMCA, was an audience favourite – the dancing was funky and energetic and the seamless segues between the songs and the advert were hilarious and expertly done.

Bursting out of a strategically placed phone box with other cast members, Sir Loin certainly made an impact. Initially dressed in a leather jacket, chunky heels and combat trousers, he strutted around the stage in full command of both the audience and his co-cast members before banishing them, undoing his jacket and donning a fabulous sparkly hat, all the while waving a fan emblazoned with 'DADDY'. It was amazing to see the variety in Dragtime!, especially in comparison with popular representations of the drag scene such as the problematic RuPaul's Drag Race, which only features drag queens.

This performance was undeniably the most moving of the night. Hoberon, in a rockabilly-style dress, and Céline, in a velvet slip dress, begun their performance shyly attending to their own tasks of cleaning and sewing. They gradually grew closer together each time the lights came up, interspersed with real audio of Cambridge's queer women and their experience of being queer as well as a soft background music. The audience got to see this couple get close, fall in love and become a family, whilst being reminded of the oft-sidelined female queer experience. In much of LGBT+ pop culture – and especially the drag scene. There's a tendency to focus upon the experiences of cis gay men; this performance both demonstrated this and worked to counteract it. 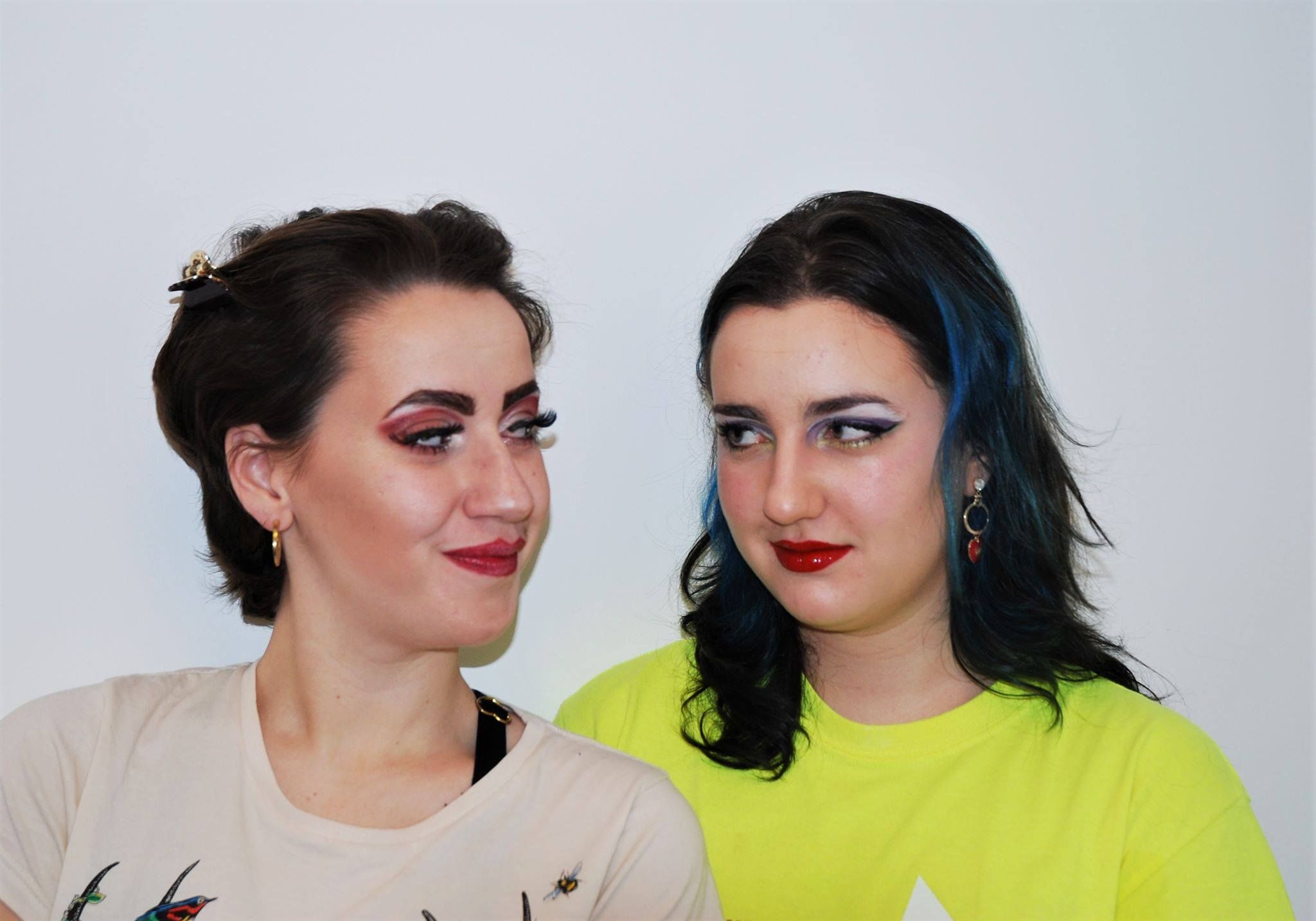 Dragtime! Family Values was amazing to watch and truly showed what a good drag show should be – diverse, entertaining and meaningful. Unfortunately, Friday 21st was the last show – but don't worry! You can catch the Dragtime! crew next Wednesday (26th) at Queens' Arts Festival, for a drag night of dissent.