Scam emails are BACK

Apparently our refunds have now been issued! Fantastic! Looking forward to that £550.44! Cheers gov. 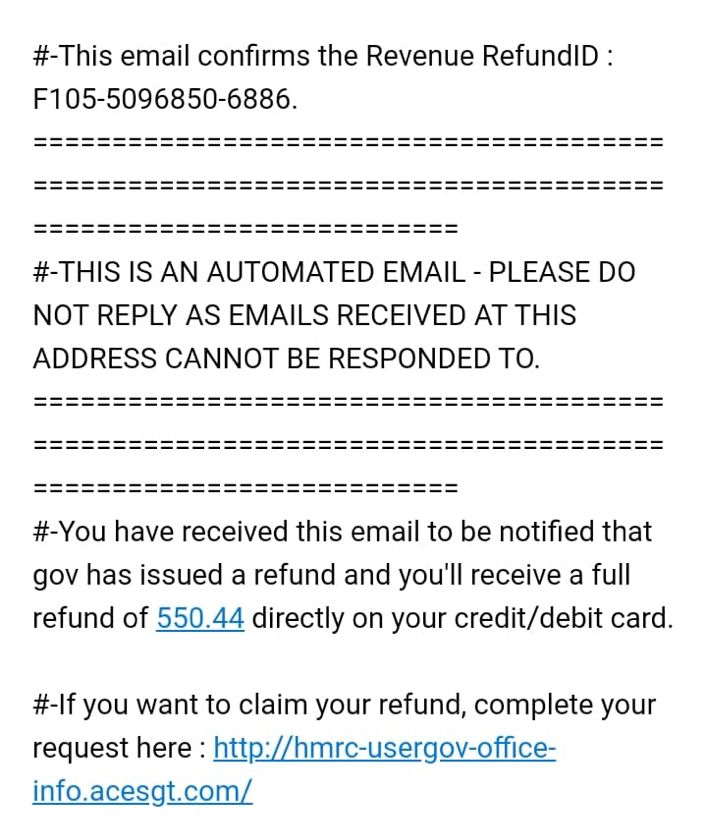 Gov has issued a full refund

King's bar is closed until Week 7 in order to remove known asbestos from its ceiling. In the meantime, King's Bunker is being used as a temporary bar, having been opened on Monday. 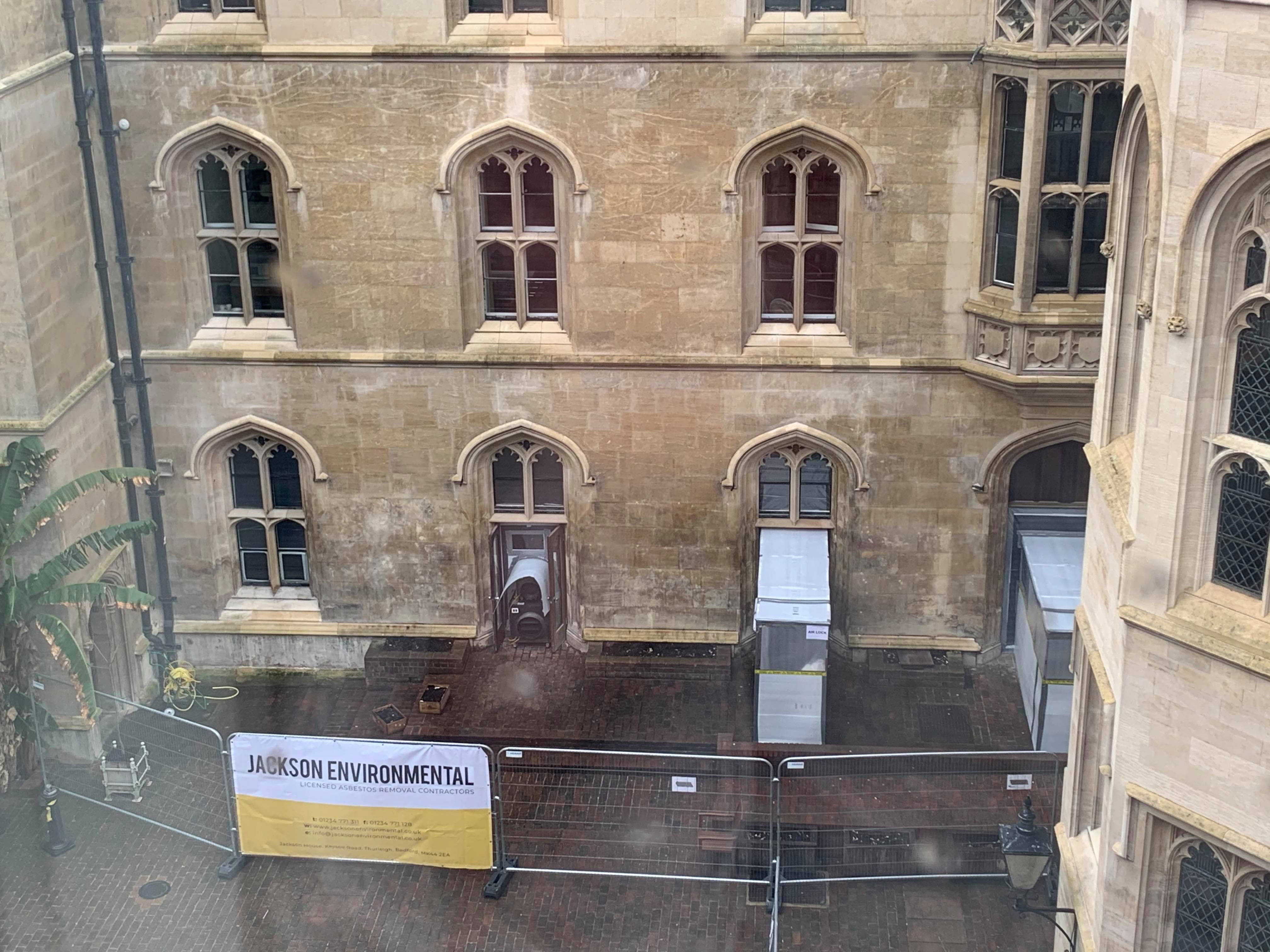 Students have been assured that "the asbestos will be removed in a controlled environment." 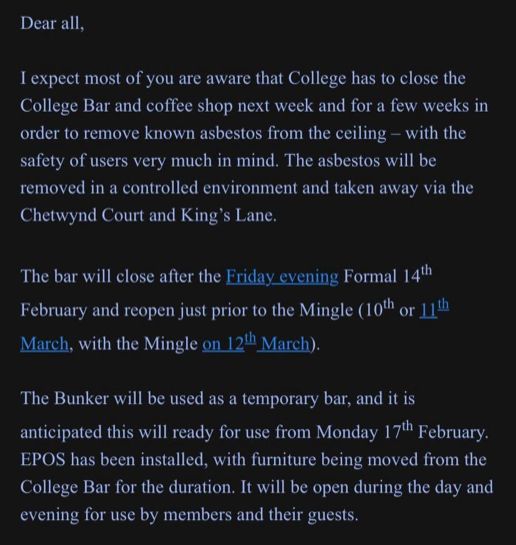 The Master's cat from Emma is roaming around Cam – he was allegedly spotted in Savers on Regent Street last week.

One of the Churchill row boats has its own Tinder profile…

They've called themselves the 'Churchill Chunkies', here to 'bump' and 'grind'… cheeky. 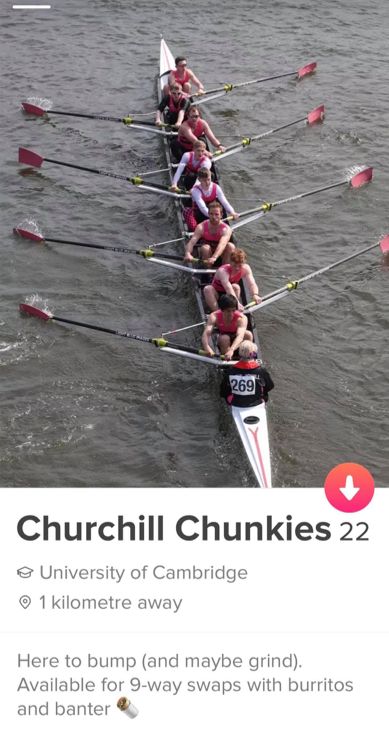 Head of drinking society at Jesus reads out diversity stats

Last week, the head of one of Jesus' drinking societies chose to announce diversity statistics, including state school and BAME figures.

At Queens' halfway hall, drinkers and non-drinkers were charged the same, meaning those who weren't drinking were essentially paying for everyone else's alcohol consumption.

Everyone at the formal was gifted with a shot glass, which was regarded as controversial because it assumes that everyone is a drinker.

Moreover, the Queens' subject dinner for history cost £50 per head, which was seen as excessive.

There has been a head-shaving trend among the male community at Homerton. Every time they get drunk, one of them takes the plunge and goes under the razor. 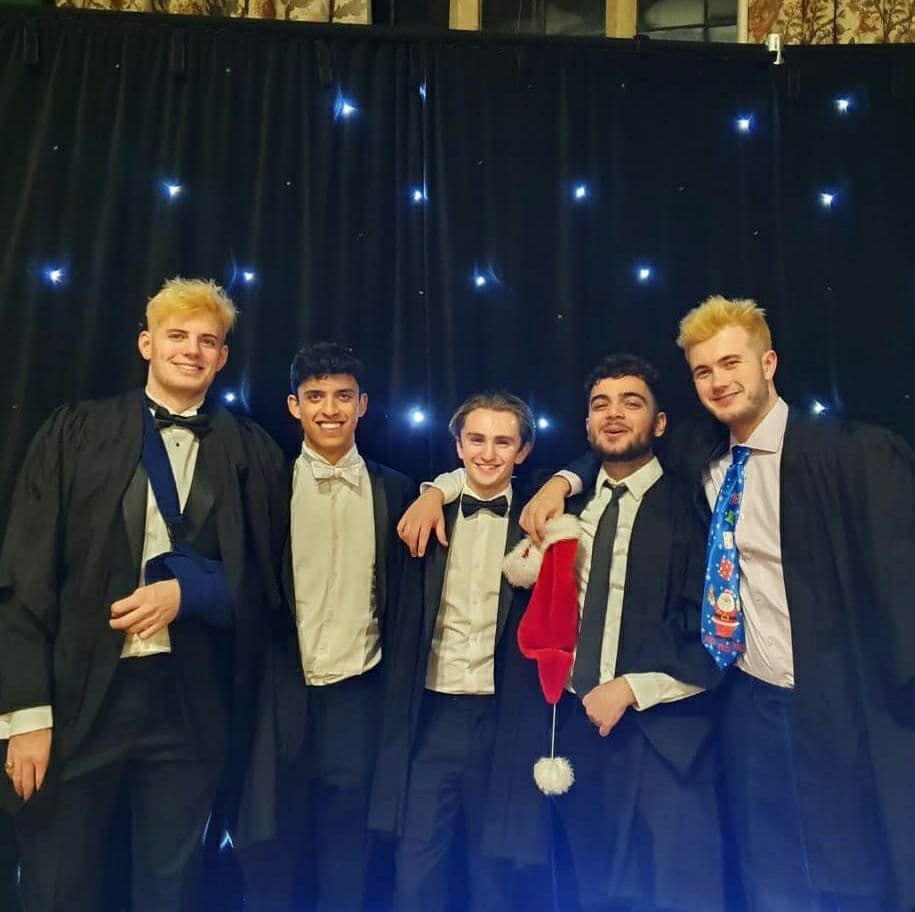 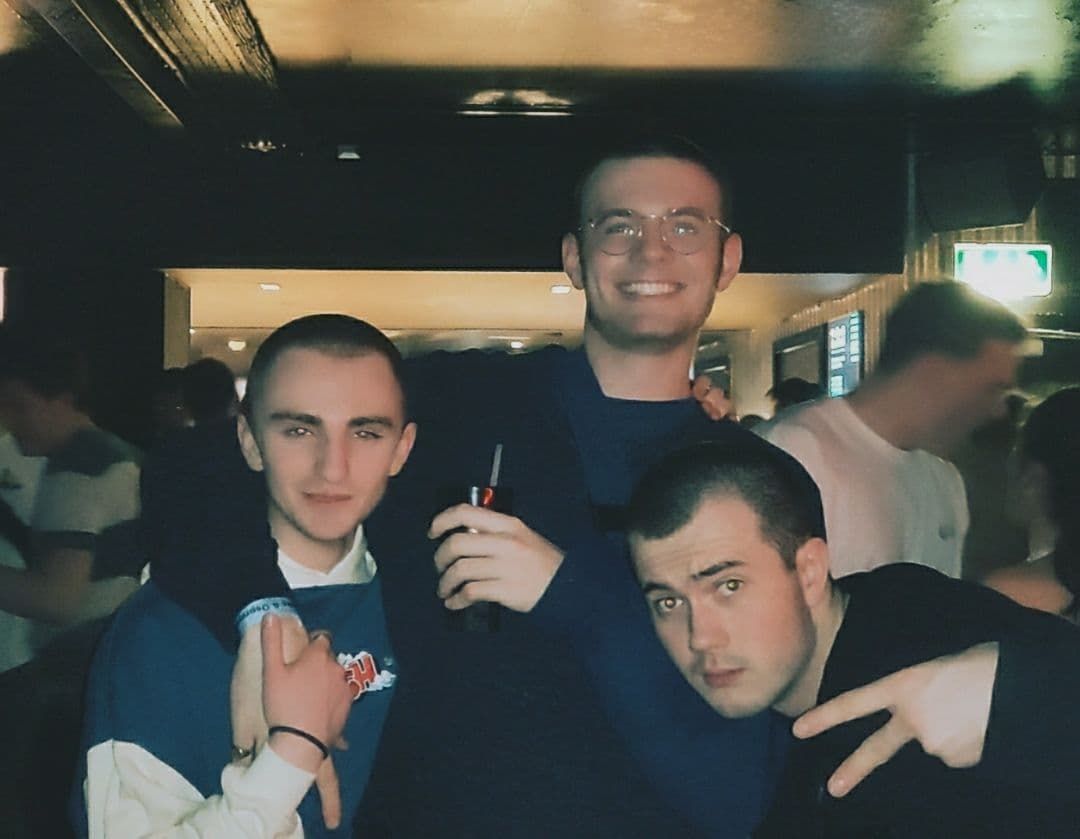