We all know that music can describe life and even create atmosphere. So, without further ado, let’s see what song can best describe your college. Brace yourselves for some terrible puns. 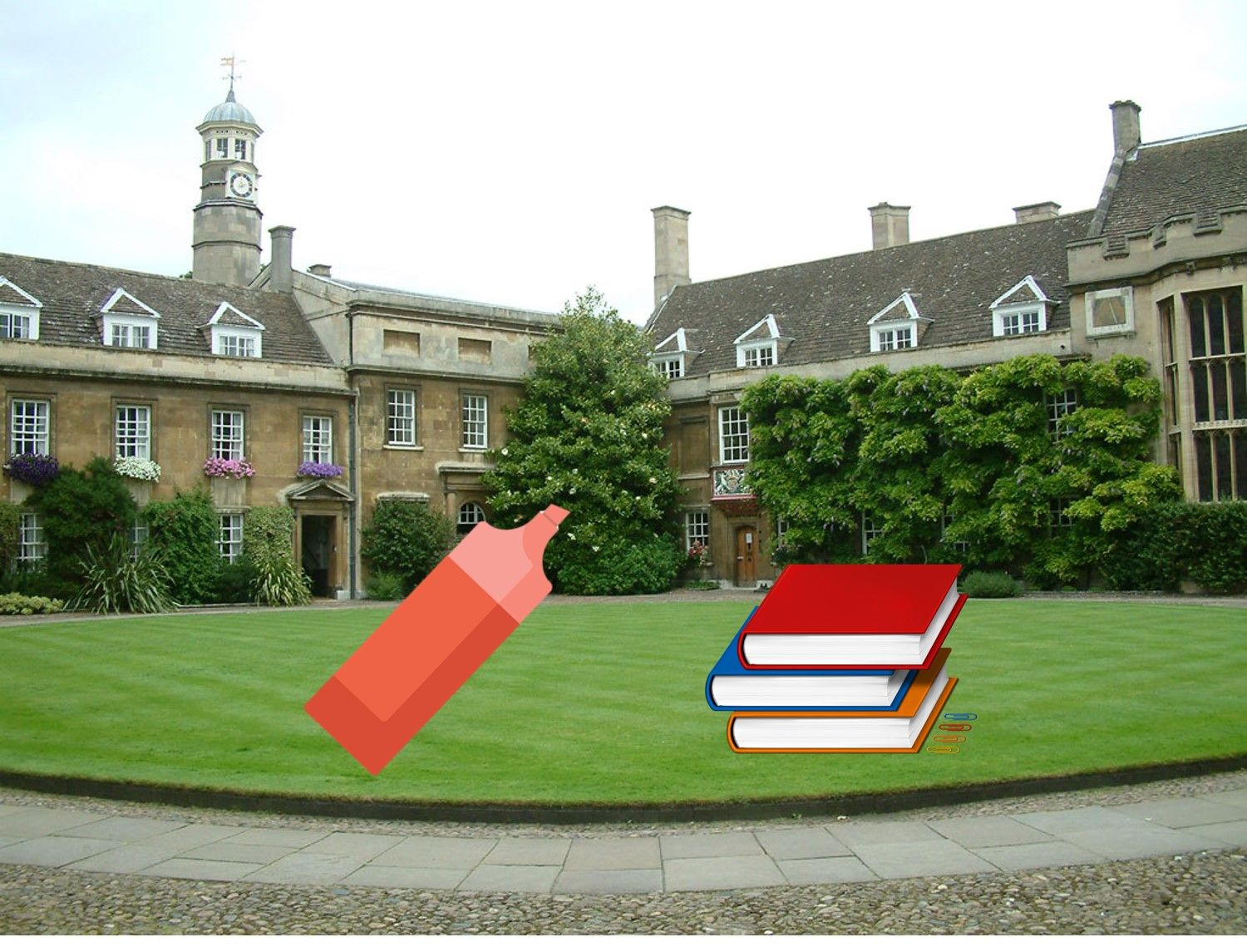 Being at the top of the Tompkins Table comes at a price. Despite their proximity to all the clubs, students often need to pull long nights in order to finish that essay or example sheet. Hence, the lo-fi beats – a life soundtrack for many.

Maybe due to the popularity of stem subjects in college or for other reasons, it is largely male dominated – just like the world described in the song. All I can wish is for the demographics to even out as no one wants to live in a world described by James Brown. 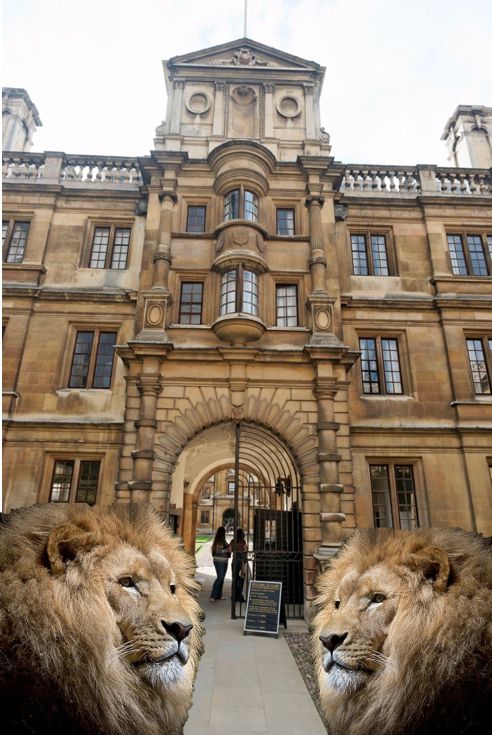 Clare – "Walk on the Wild Side" by Lou Reed

We all know the one amazing person that Clare is famous for. Of course, it is the man himself, David Attenborough. And hence, all Clarerites do have a wilder side to them and they sometimes are very happy to walk on it.

What is there to be said? The party don’t stop in your college when you have the biggest clock in town. That beauty (or eyesore, depending on your predisposition) is responsible for the fame of the college and always attracts a group of tourists to the famous corner of King’s Parade.

Downing – "All by Myself" by Celine Dion

As known by many, Downing has quite a big reputation for being quite insular. Let’s be honest, you don’t really see people from Downing out in the open except for in company of other fellow Downing students. Hence this song can perfectly describe the way Downing feels about itself.

Alright, you caught me. I did not have any original ideas for Emma (sorry). To be honest, the ducks is one of the most famous features, hence the song choice. But look, you get one of the most iconic songs ever made by Disney so is it really that bad? 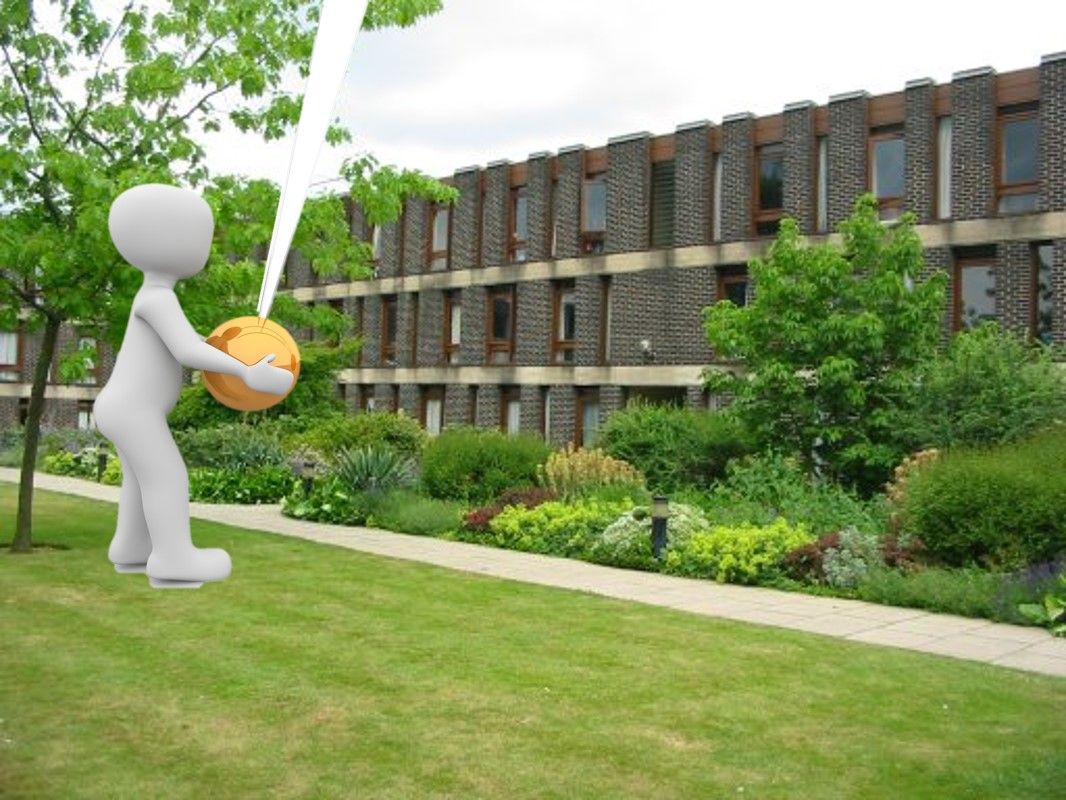 Let's just say that the architecture of this college is just so bad, it should be knocked down. Sorry to the Fitz residents, but the brutalism of the 60s does not cut it anymore.

The college, the name of which has baffled tourists for centuries. Even better, it had recently sparked a wave of Camfessions regarding the amazing spelling of the name. And this new-found popularity has ensured that people will carry on saying the name, albeit not always correctly.

And here we have yet another far away college. As the song suggests, it is very hard to survive as a student there, unless you have your loyal two-wheeled friend with you. Every day is a cardio day for Homertonians, especially if you need to be in West Cambridge.

While their horse in not being taken to Old Town Road, this is one of the biggest landmarks of Jesus College. And they are gonna ride that fact until we can take no more. (I said my puns are awful) 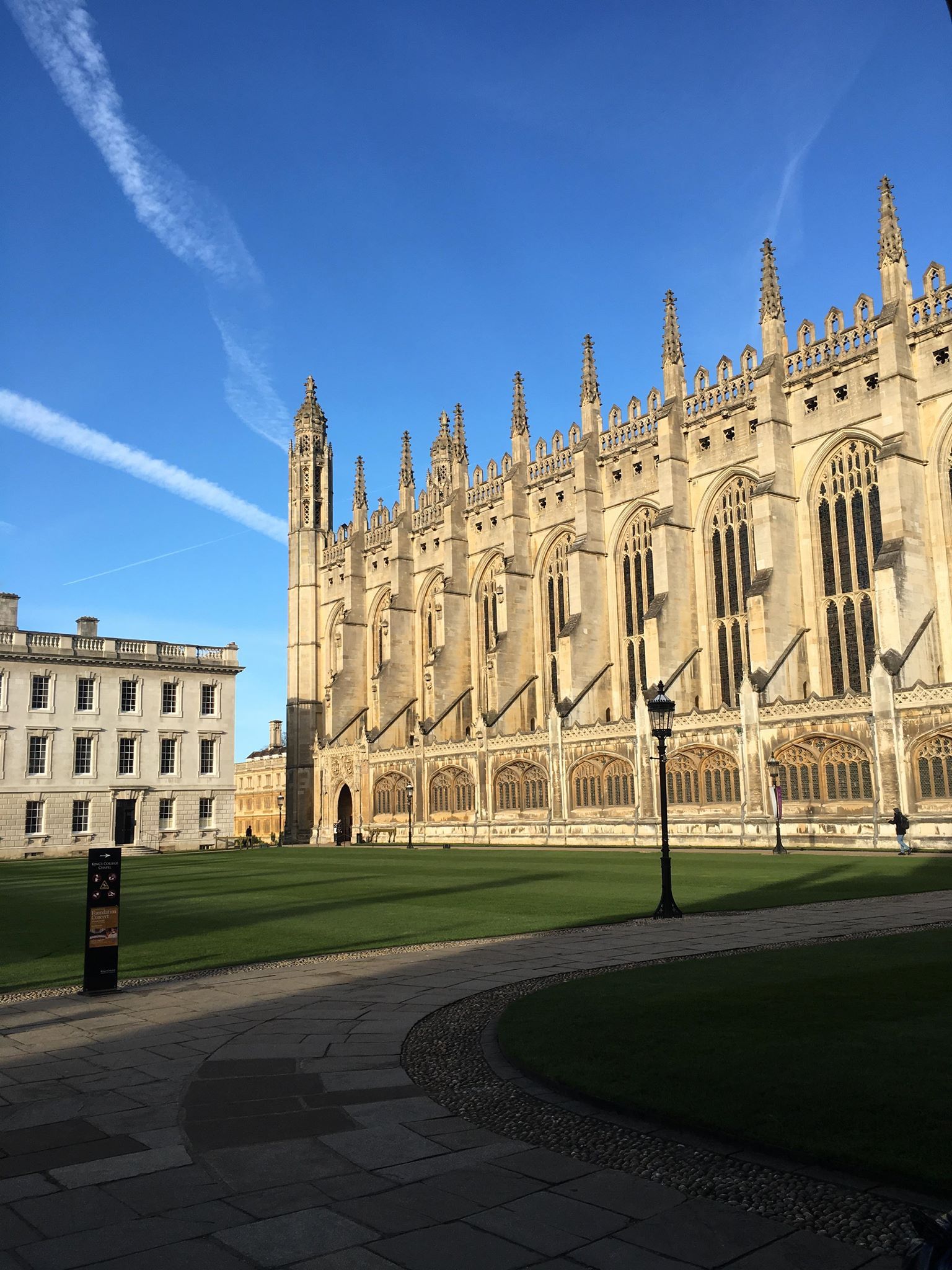 King’s – "Take me to Church" by Hozier

Up next we have a song that sums up the mood of all freshly matriculated King’s students. However, as the time goes on, the massive chapel becomes more and more mundane. Every Sunday’s getting more bleak, fresh tourists each week, its busy even midweek, you hear them say it.

As the college with the largest riverfront, they definitely deserve a water themed song. By the river of Cam, the Magdalene students sat down. And, yeah, they wept, as they remembered all the books stolen from their library.

Medwards – "It's Raining Men" by The Weather Girls

With Lucy Cavendish going mixed in 2021, big changes are to come. And in a similar way, Medwards students also hope that soon, the first time in history (of the college), it’s gonna start raining men. “Hallelujah?” – you will ask, as maybe yet another college will consider stopping the separation.

And now we have a song to describe the situation in the Newnham Café during lunch when all the people from Sidge take over. To summarise – Welcome to the Danger Zone. 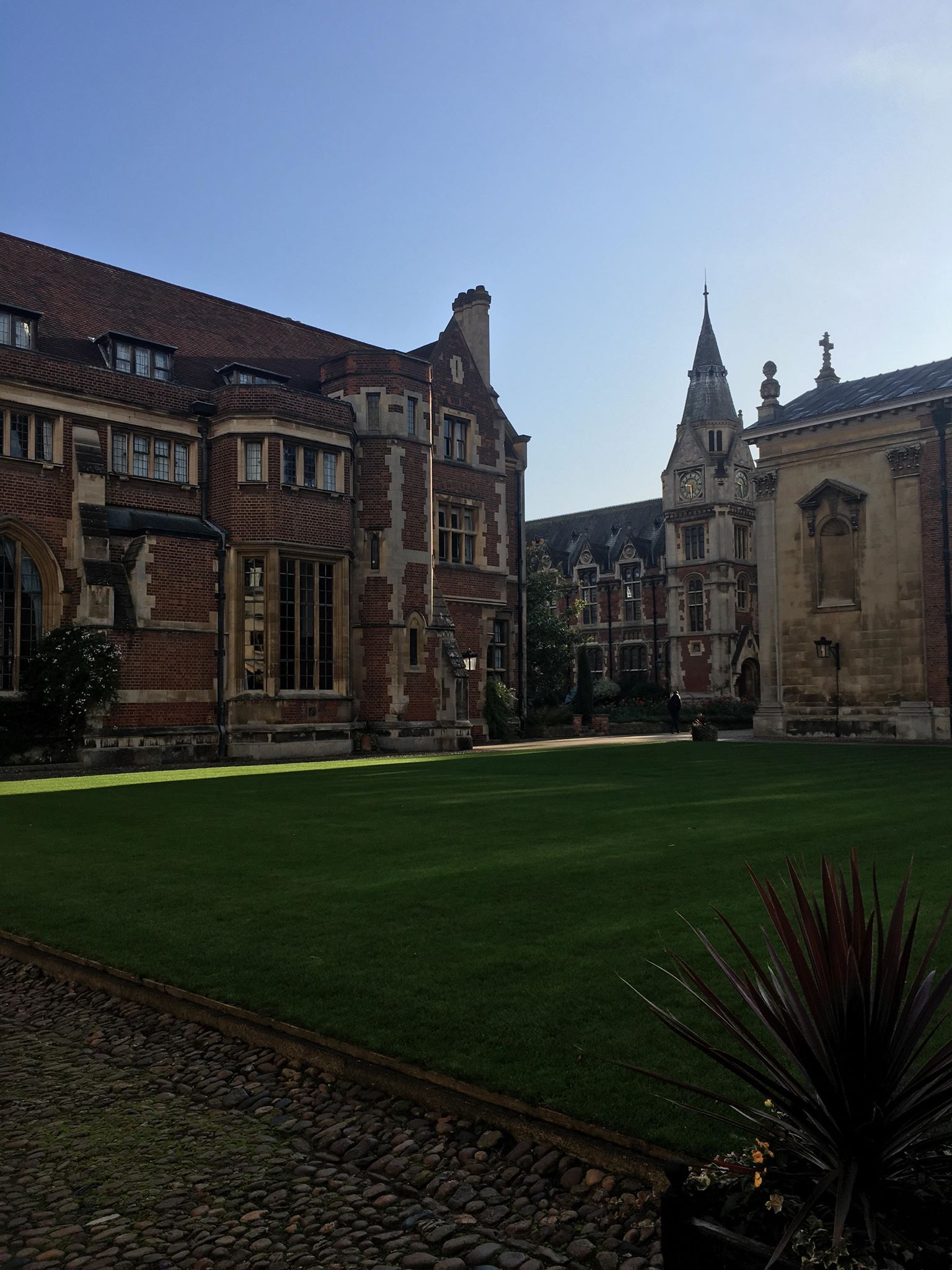 Pembroke- "I Feel Pretty" from West Side Story

The pretty boy of the Cam colleges, Pembroke sure is a tourist favourite. And there is not much else to say.

There is something strange in the neighbourhood. It is not a ghost, just Peterhouse. But according to some rumours, the college may be haunted. So if you see something strange, you know who to call.

This just had to be done. Also, please note that the song is actually older than the college, being written in the 60s and the college opening in the 70s.

A rowing song for a rowing college. The Cam would not be same without their green blades. (But definitely less busy). 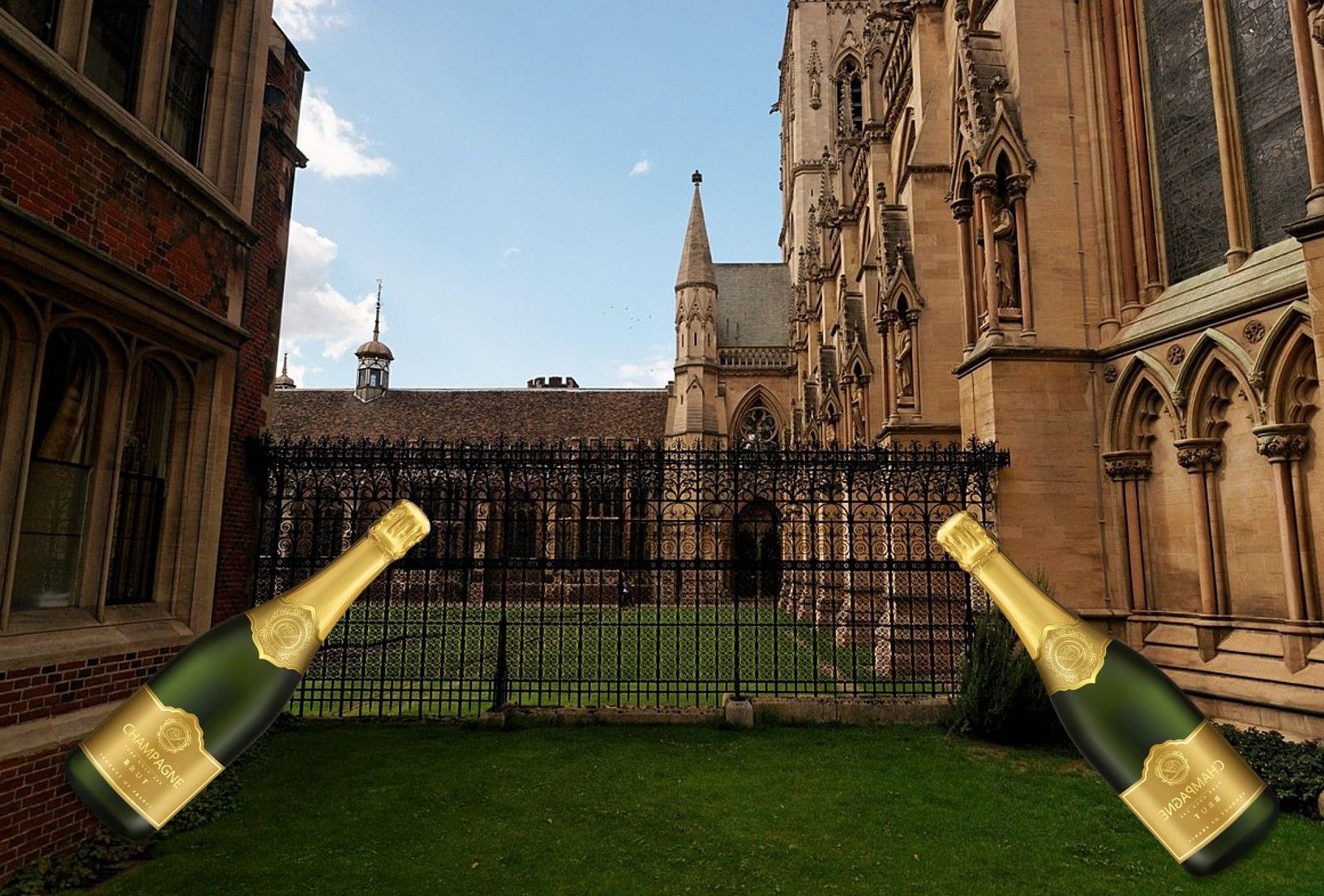 The title is pretty good at summarising the grandiose and slightly pretentious atmosphere of this college. And their May Ball, occasionally called 7th best party in the world, makes them even more deserving of this song.

Famous for hosting the Snow Ball, Selwyn has to have this classy tune assigned to them. And to be fair, their bar is classy enough to please Sinatra.

They are near the shops, that is pretty much it. 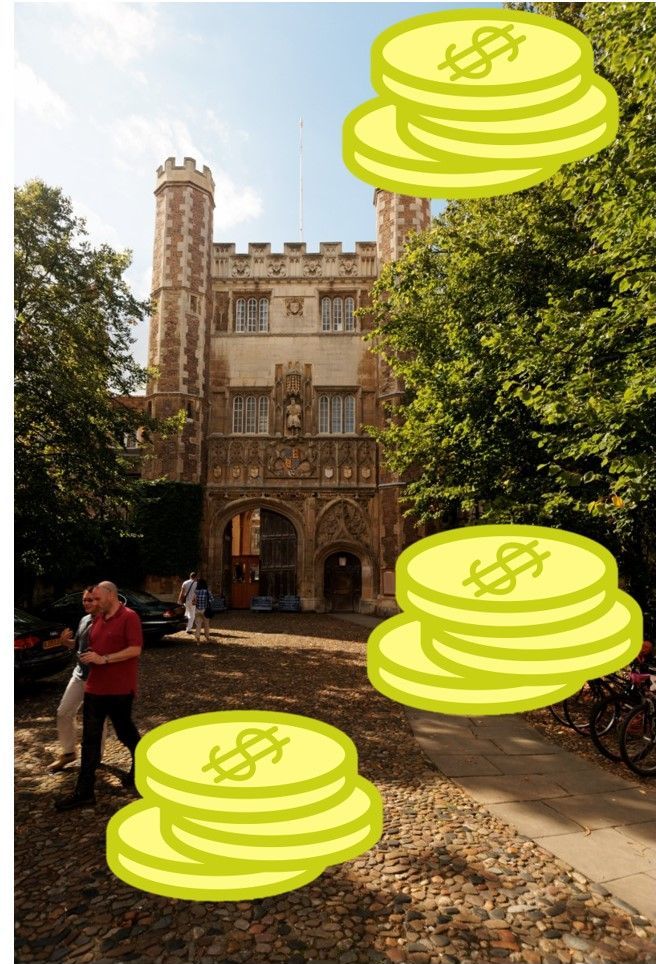 This one is pretty obvious. As the richest college, it is best defined by this classic.

Just like Trinity Hall, Echoes is a much older song. However it gets nowhere near the fame of its more famous counterpart.

This follows the sexual assault scandal

A shrine to Taylor Swift at Girton, an art gallery at Jesus, and a penthouse suite at King’s