Students at Peterhouse have allegedly been stockpiling plates from the college servery.

Plates aren't exactly the easiest thing to conceal given their bulk and size. Perhaps the cutlery and candlesticks thieves at Magdalene were more shrewd.

Two Fridays ago, George Rains from Love Island 2019 was allegedly sighted in Wetherspoons on Regent Street. Apparently he then made an appearance at Cindies!

Smiling on the inside

A rave in Homerton's orchard has been enthusiastically proposed on the college's confessions page. Who knows whether this will materialise… 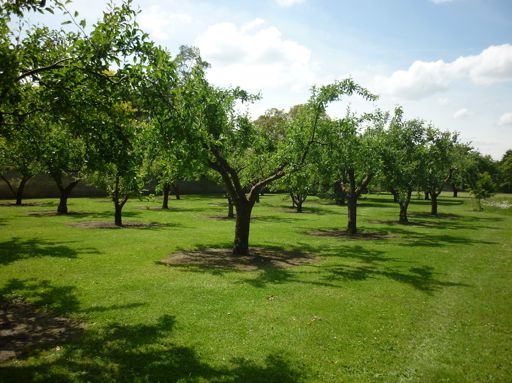 An email was sent out complaining about the state of the keyboards in the Engineering department. They found "every one contained at least some stale food and human hair among other things, buried within the keys."

"The level of hygiene associated to those keyboards would be described as poor."

It has been proposed that the Engineers should use antiseptic wipes to clean down their keyboards. They will be provided at each workstation.

Emma has a new cat!

One Emmanuel house is now unofficially home to TWO much-cherished felines – a black and a white cat. But apparently the two are constantly at each other's throats, both of them being male. Too much testosterone… 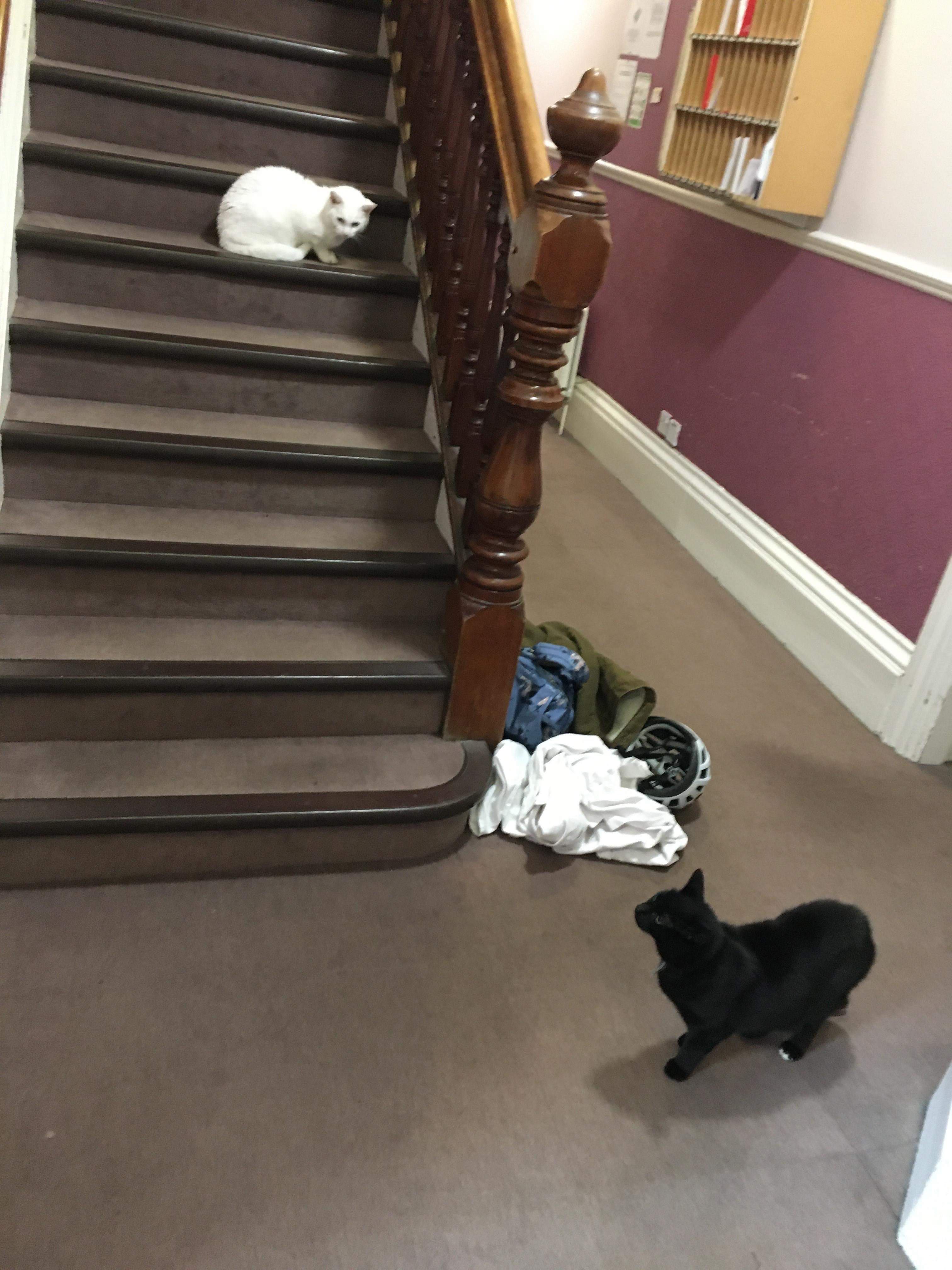 Sizing each other up… the tension is palpable

Last Saturday, Downing hosted a Pride-themed ent in Downing's Howard Building. The event was a huge success and enjoyed by all. (Well, presumably – I was stuck working behind the bar.)