Need some procrastinatory respite from work this weekend? Get invested in the RAG jailbreak teams as they flee Cambridge and try to get as far away as possible! Teams in previous years have made it as far as to Rio, Singapore and New York. Follow this Liveblog to see where they end up this year and the obstacles they encounter along the way…

Seven pairs left at 9AM this morning from Parker's Piece. Some have already made it to London airports. 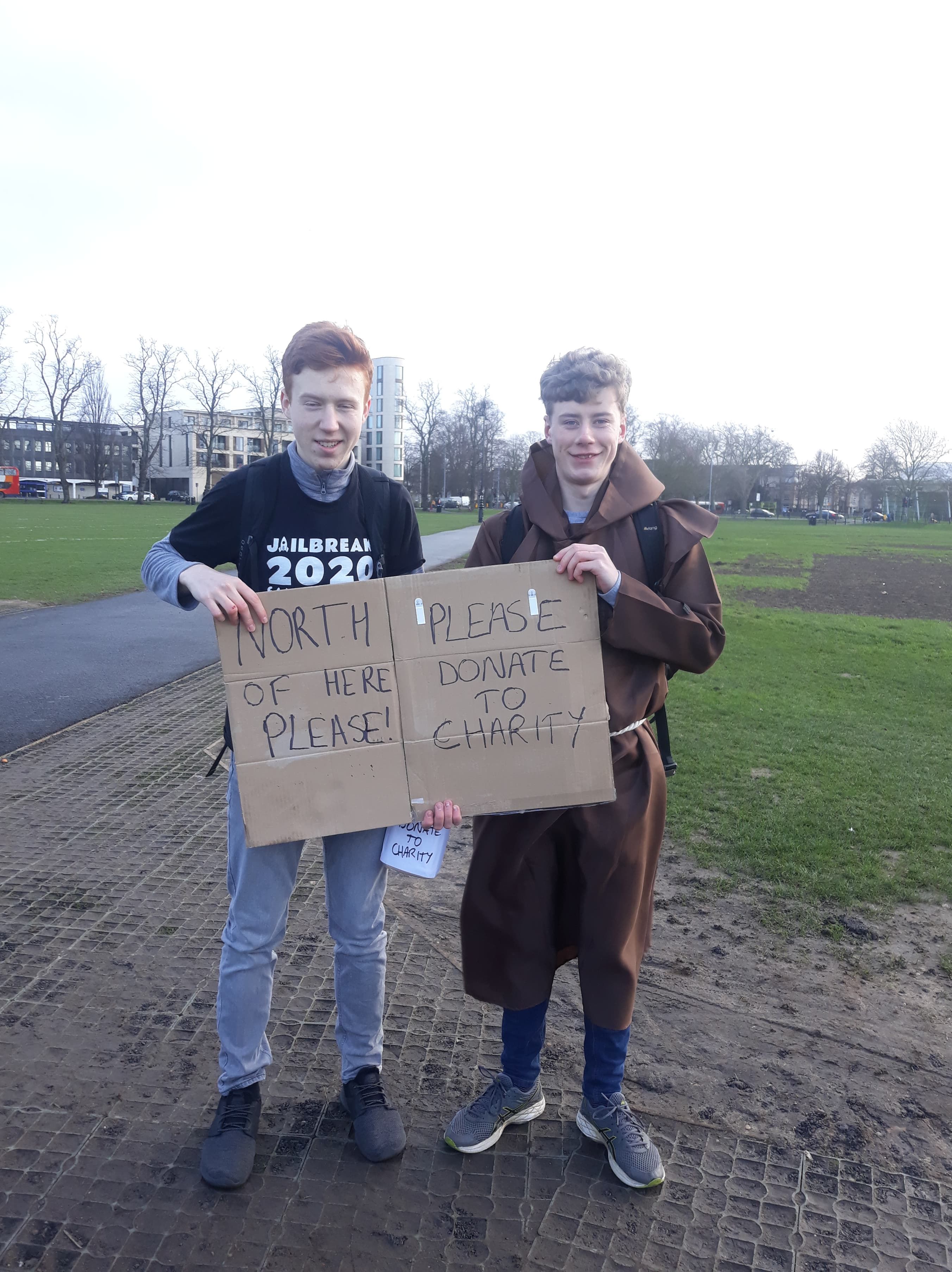 There is no Team 2 since they dropped out last minute! 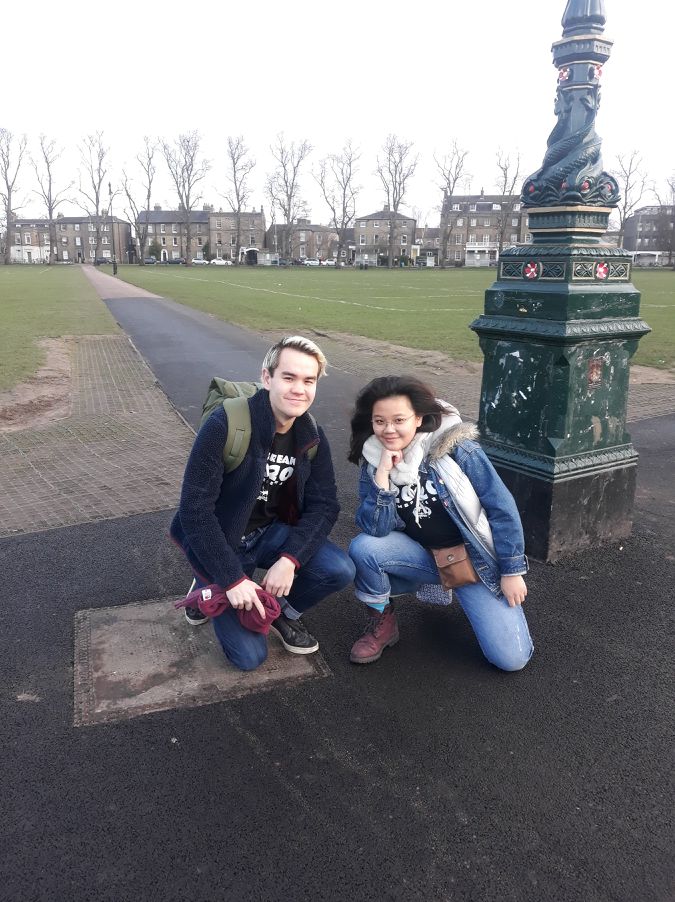 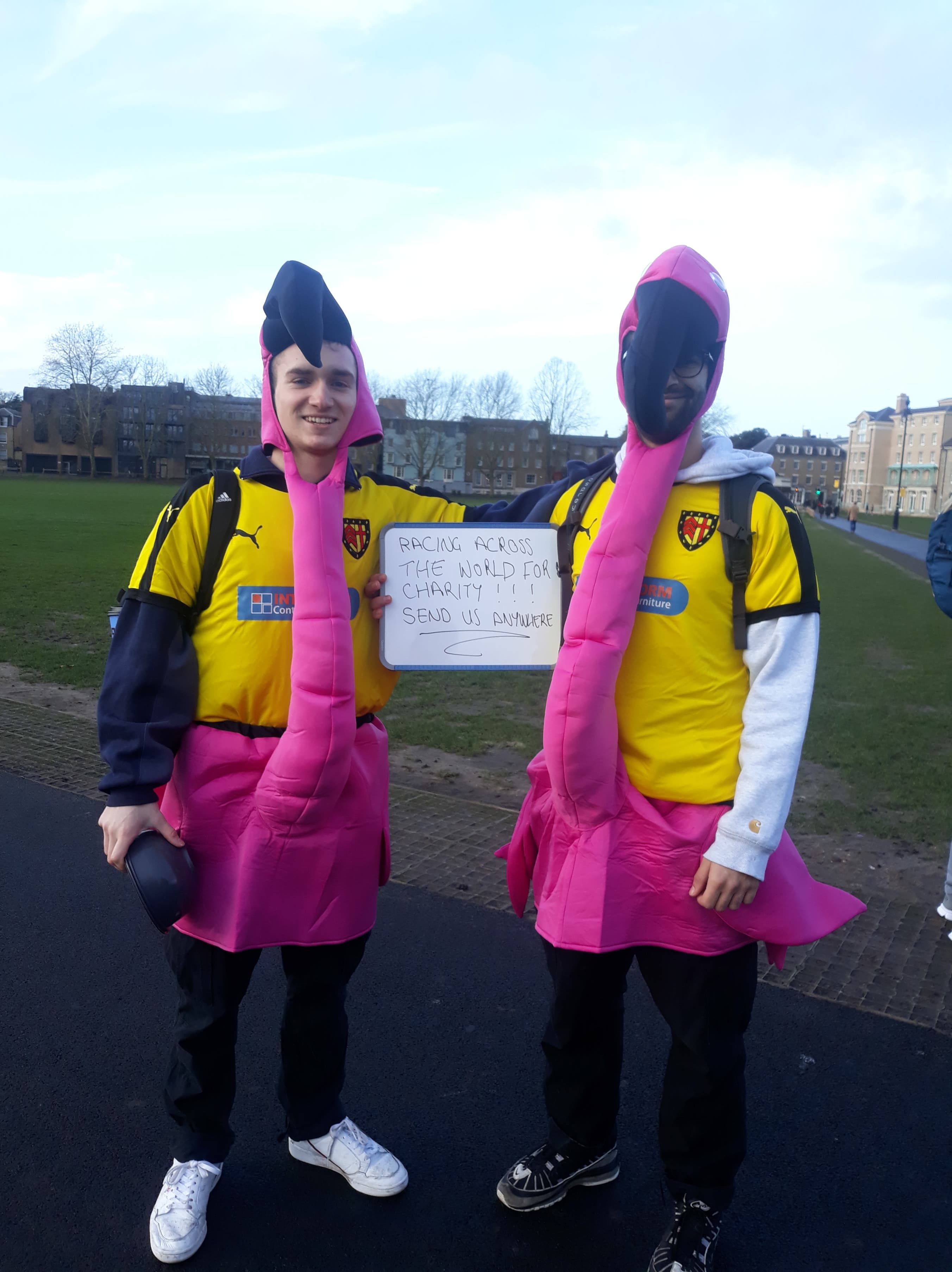 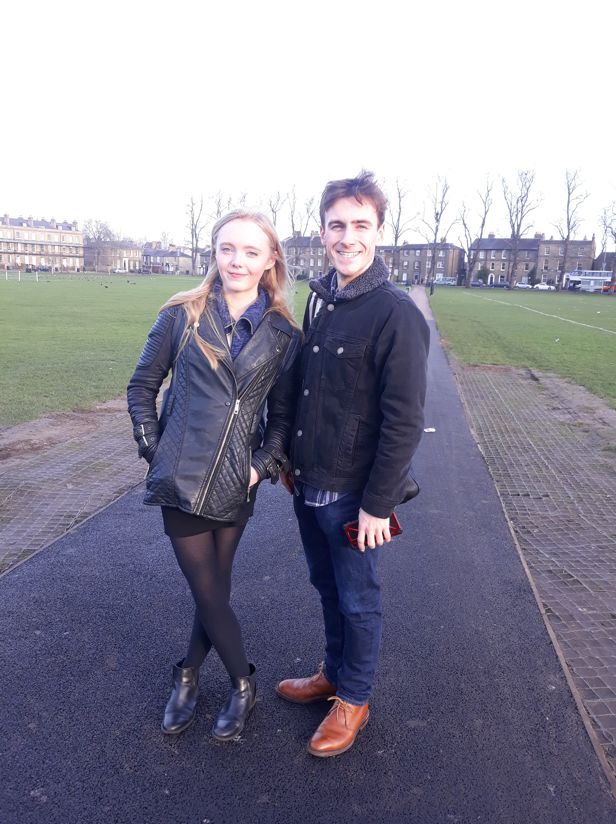 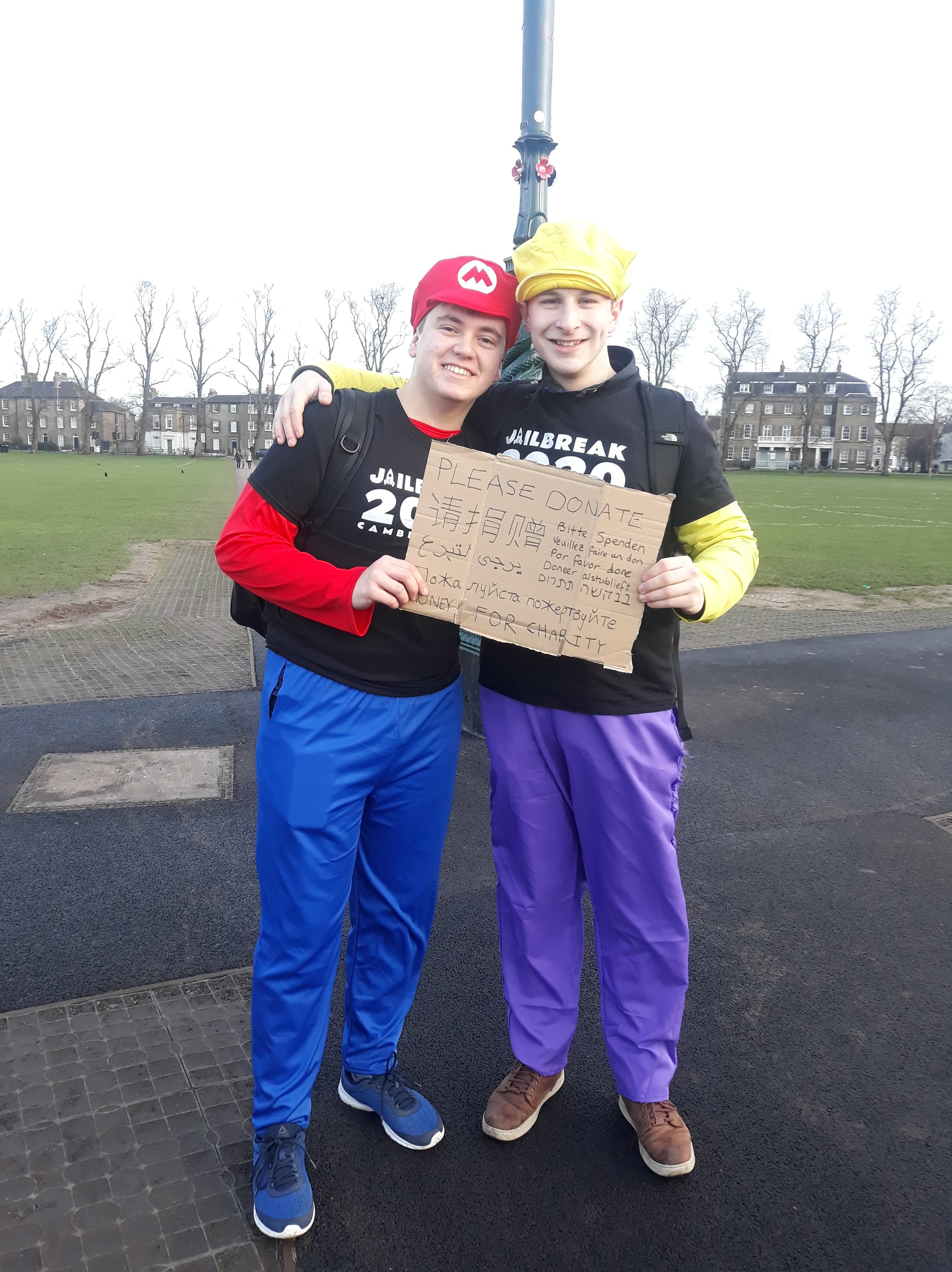 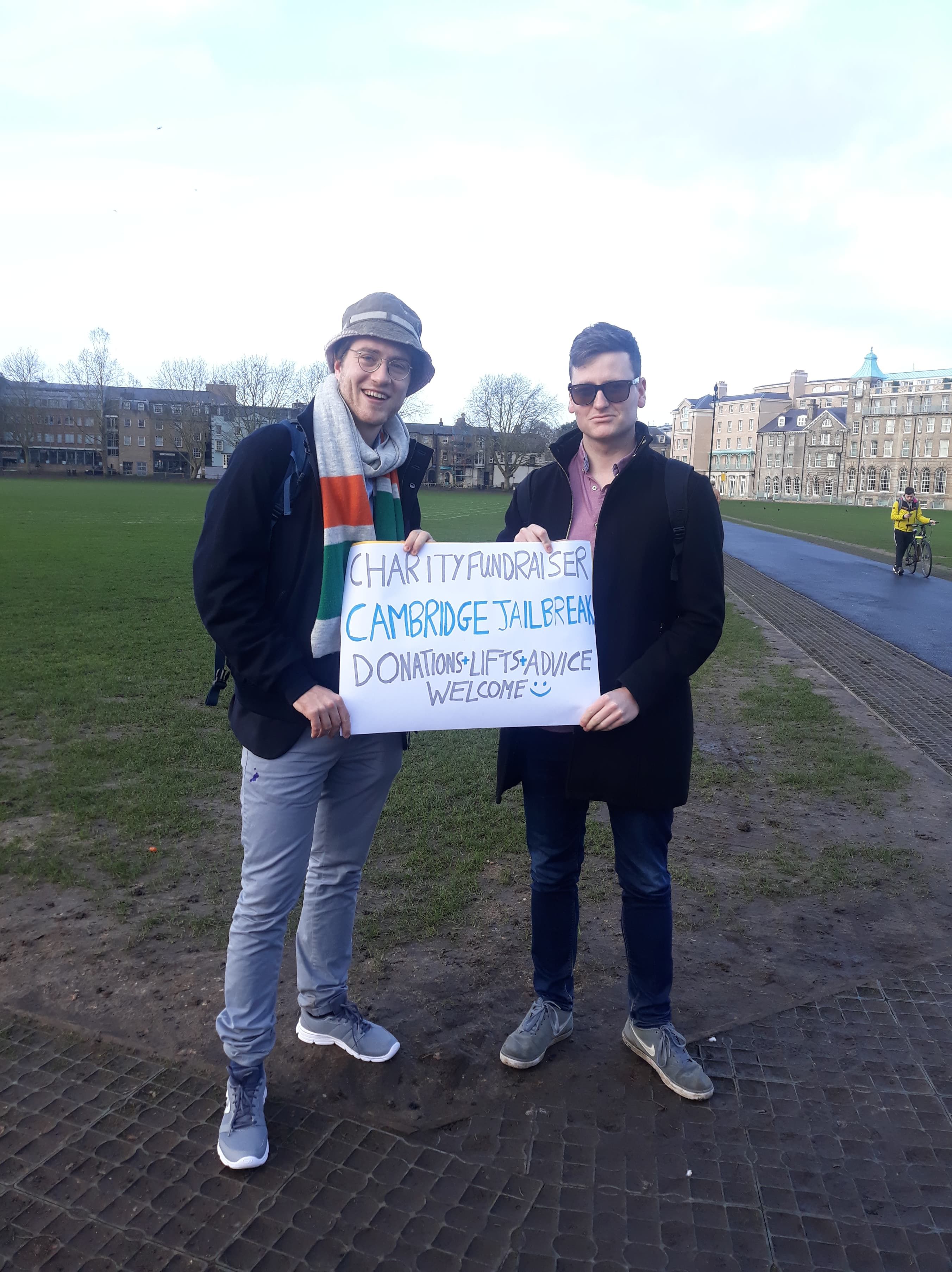 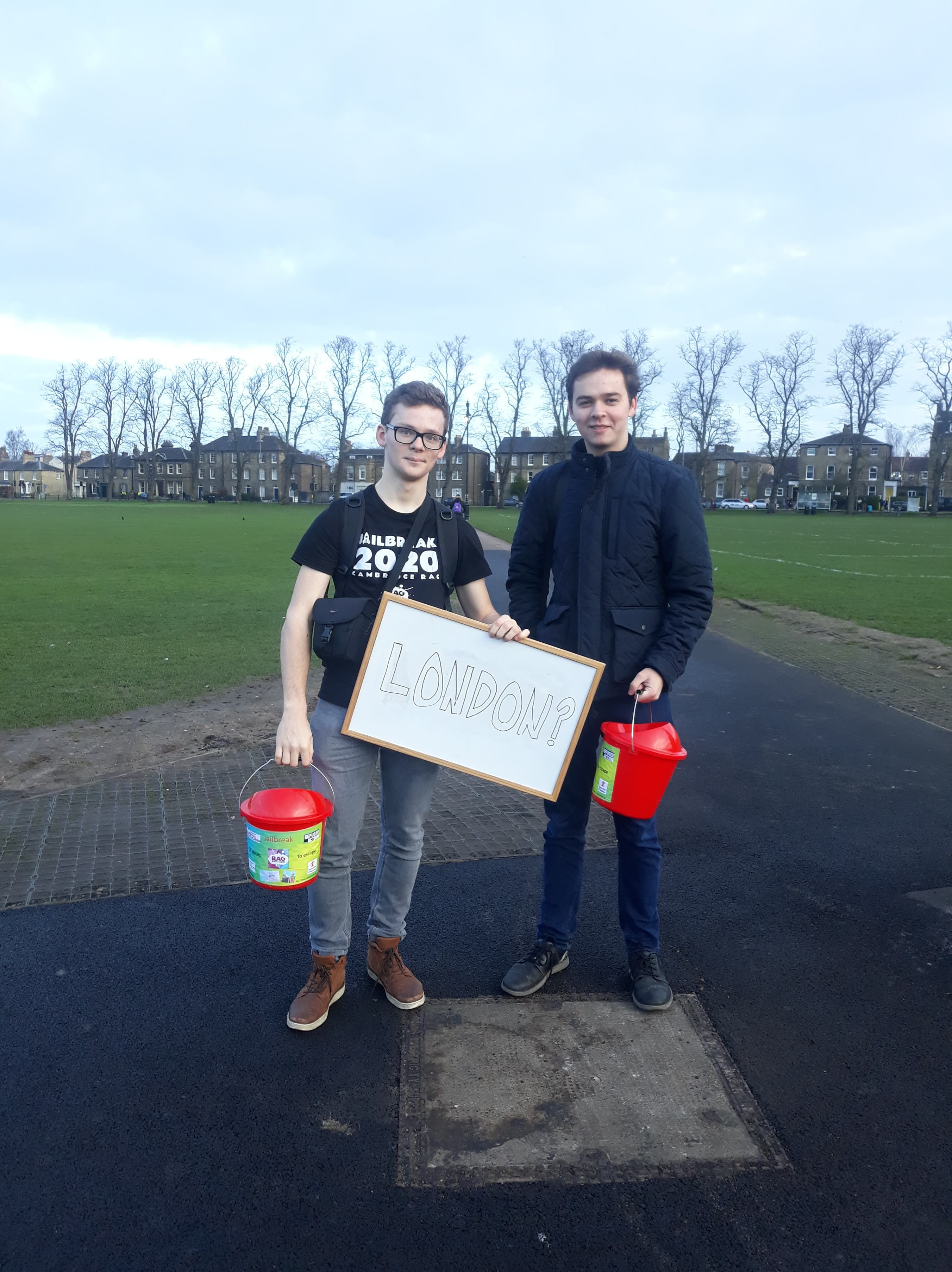 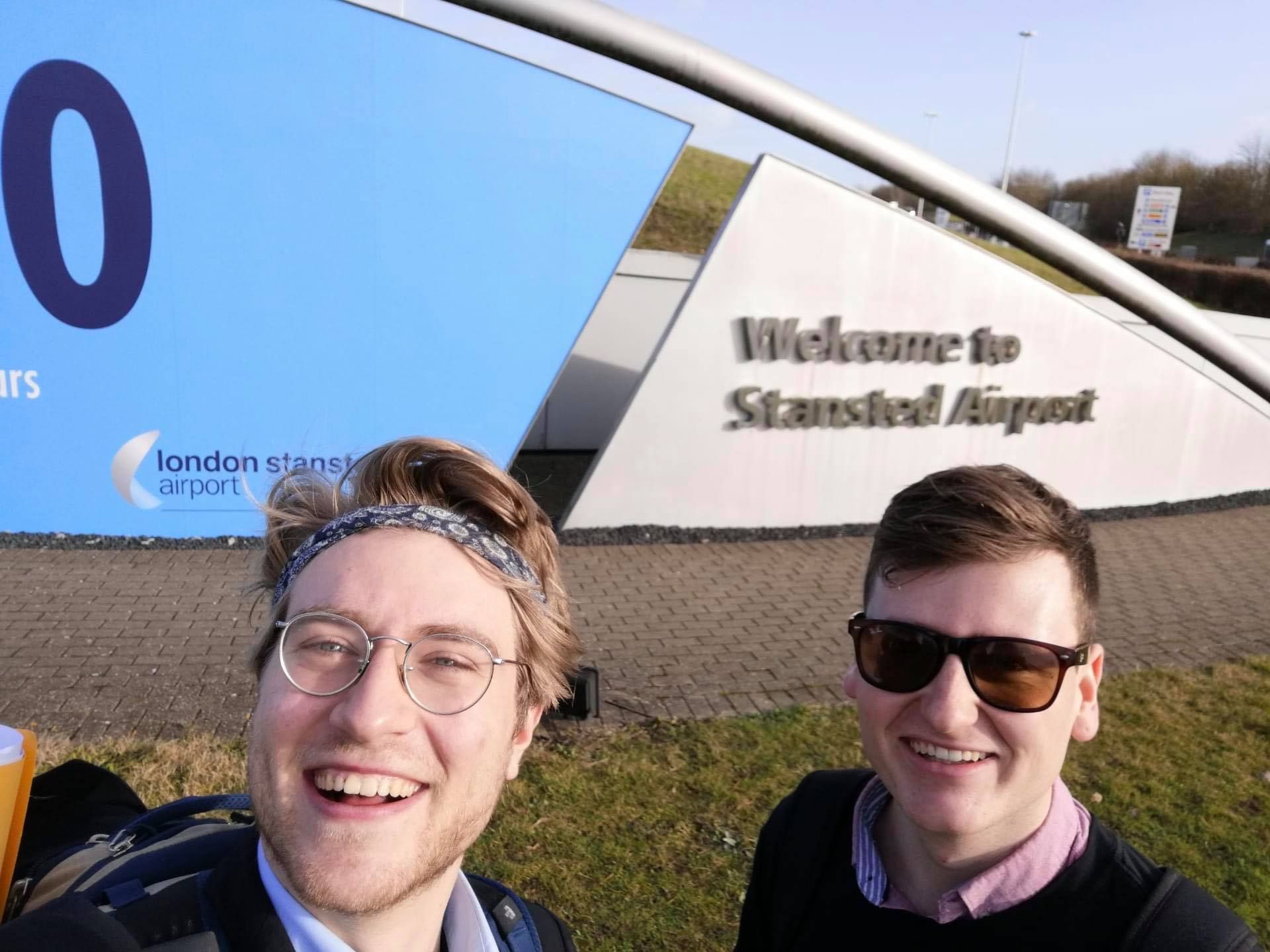 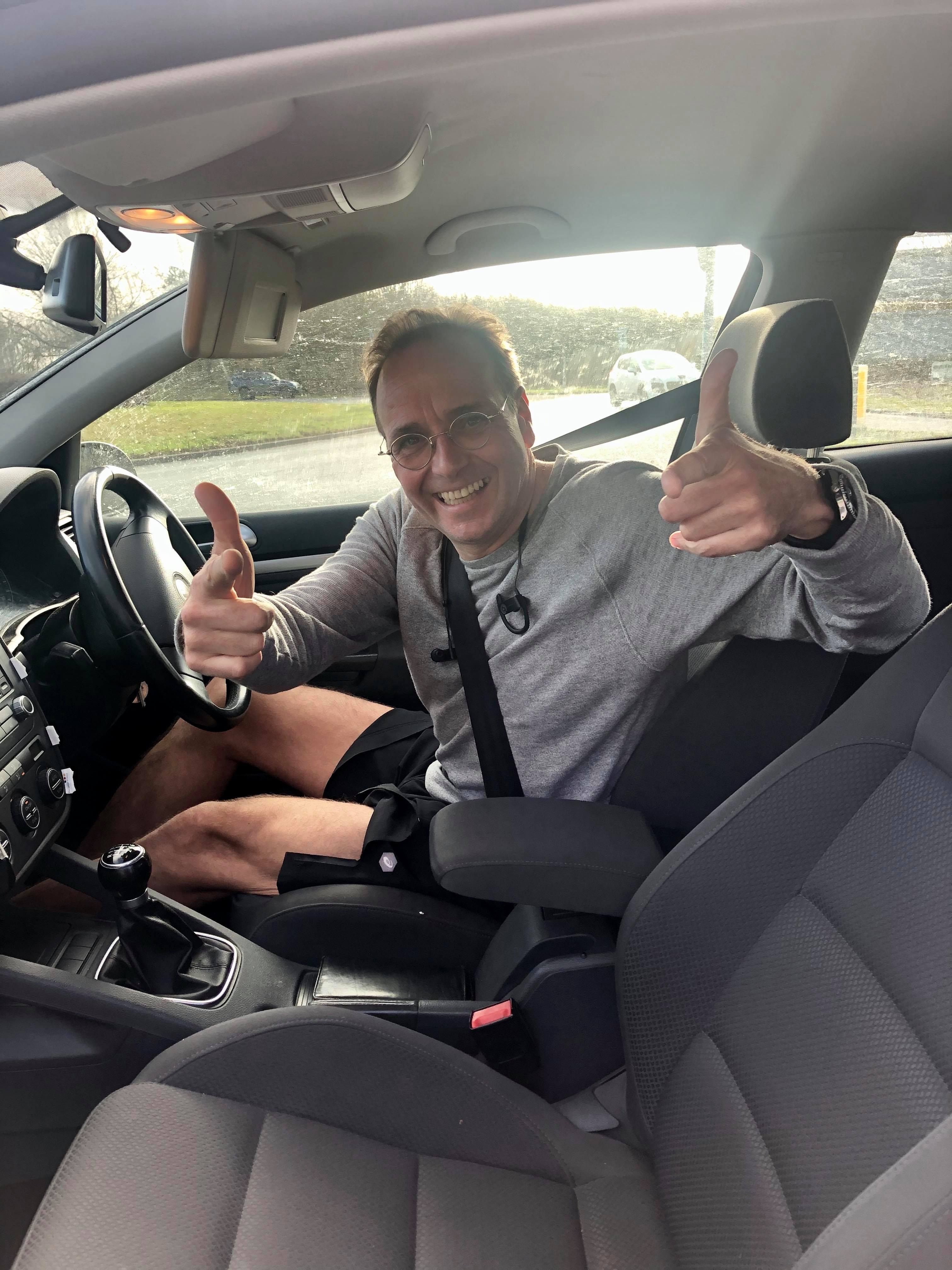 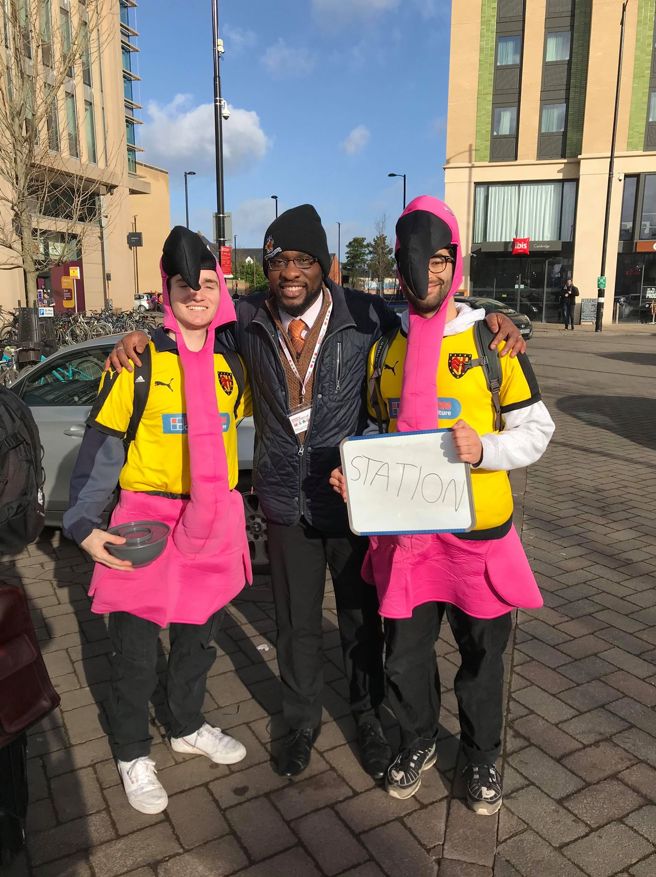 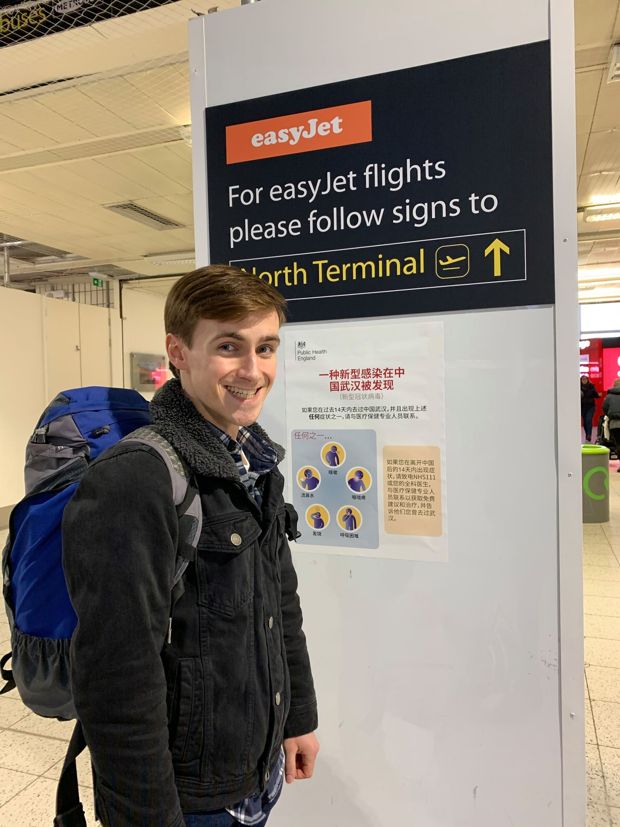 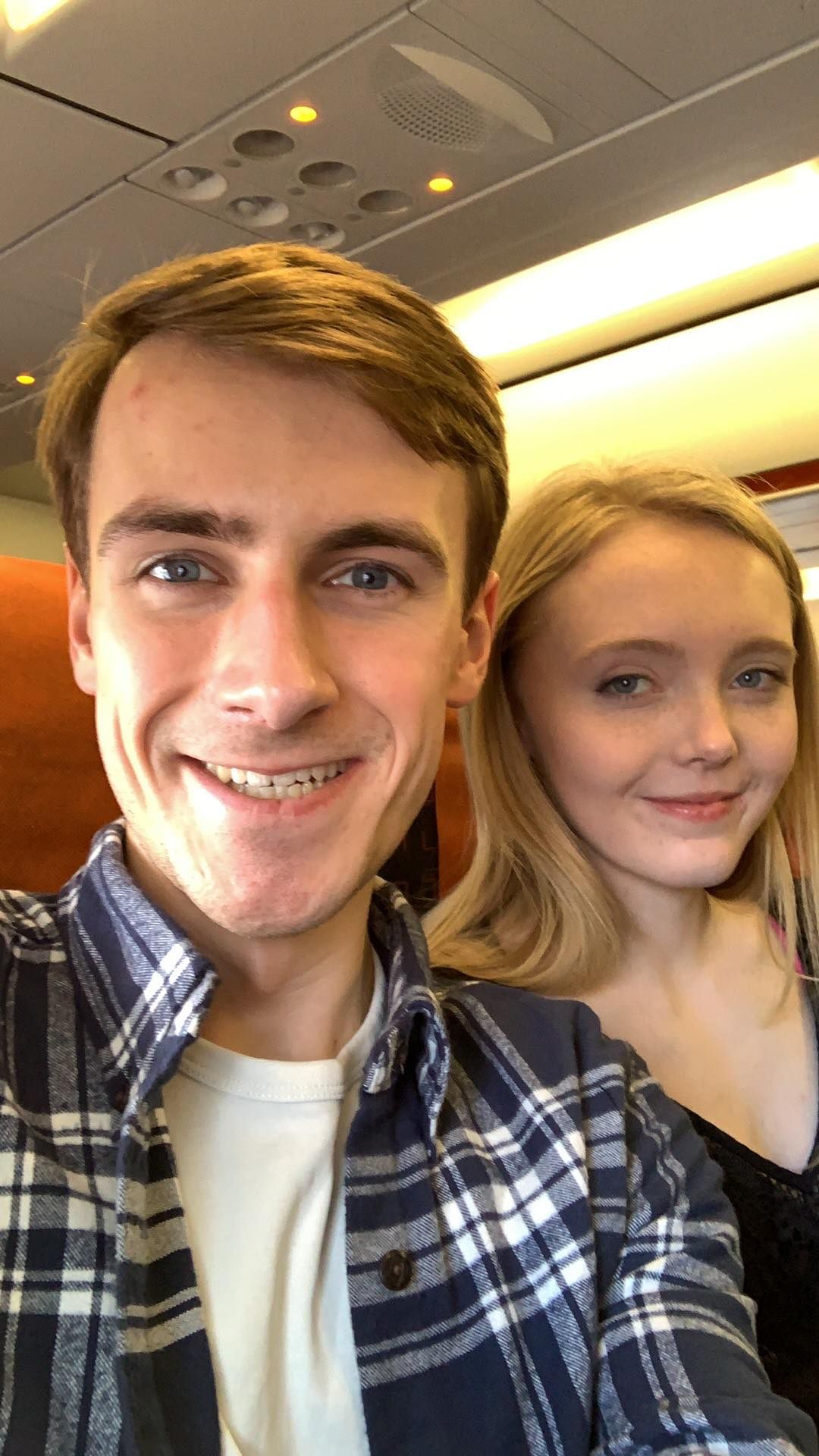 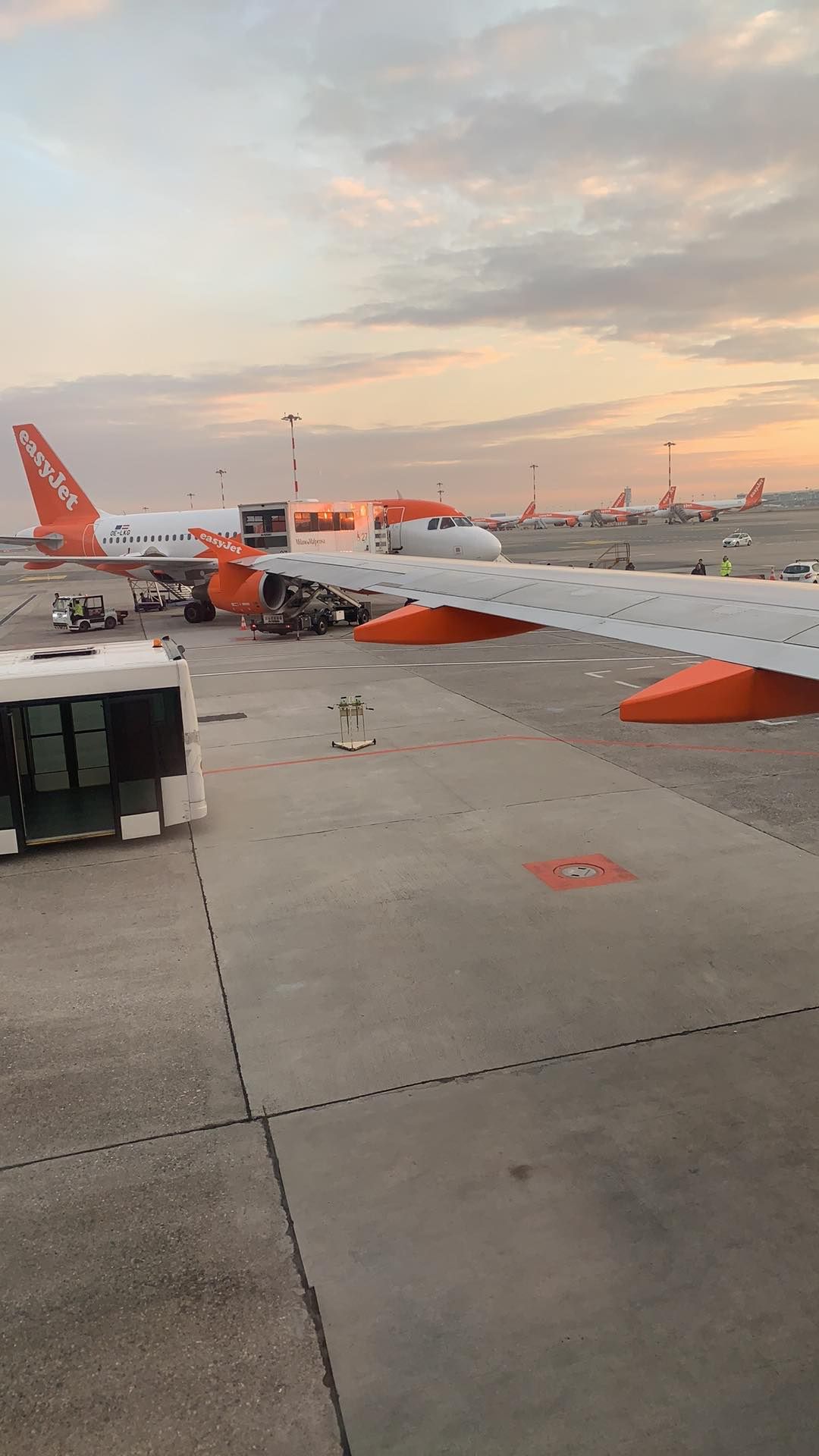 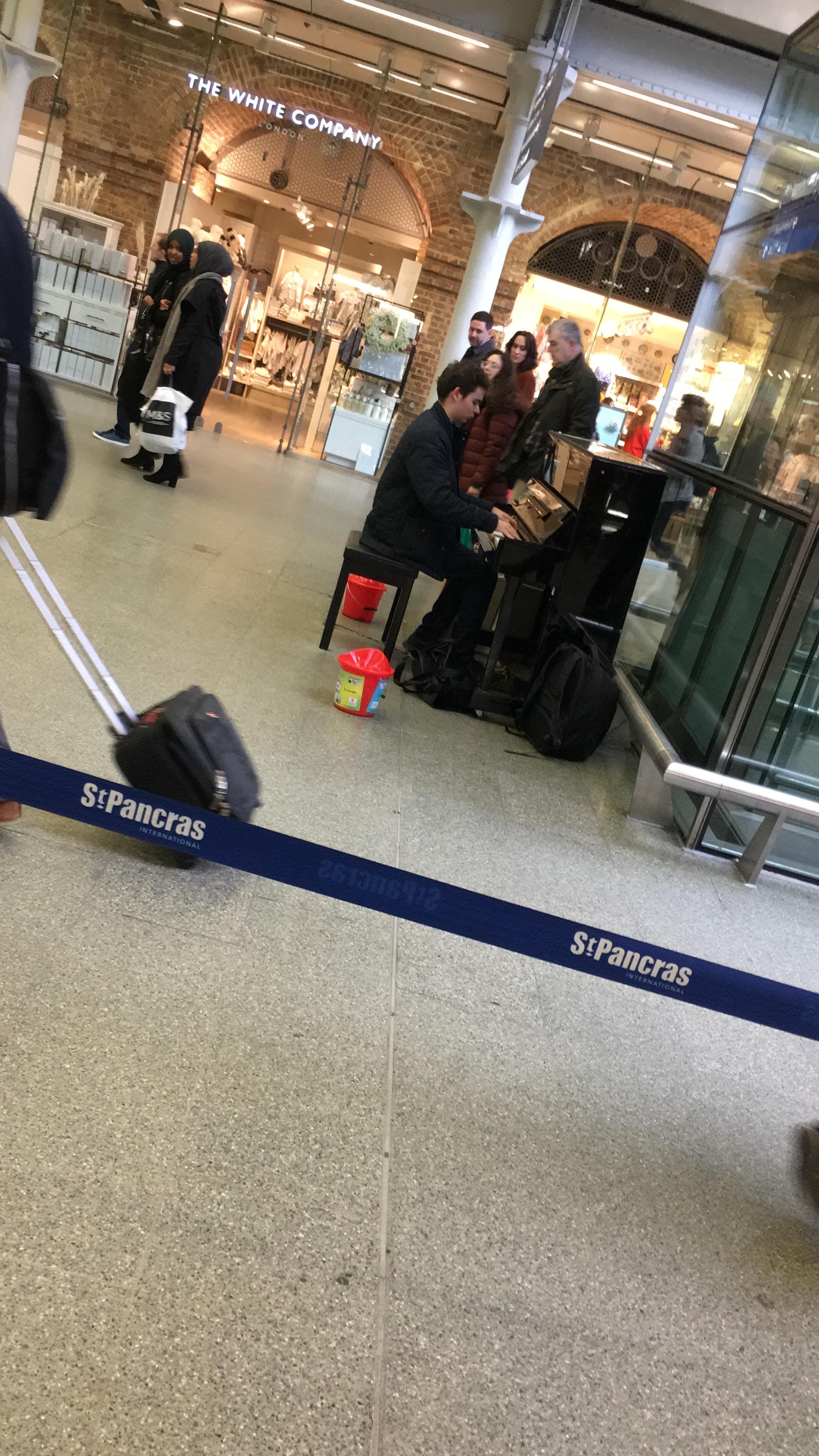 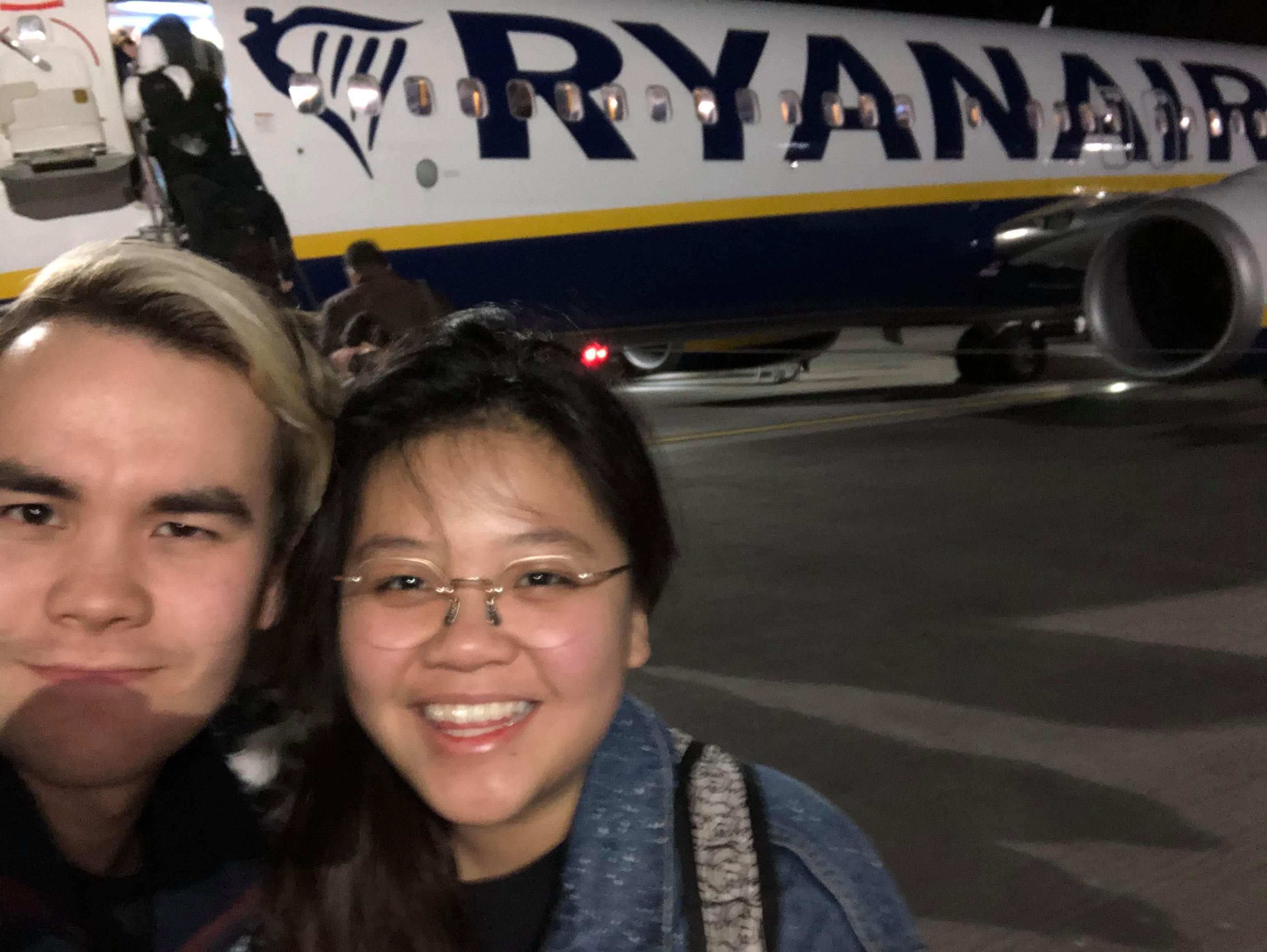 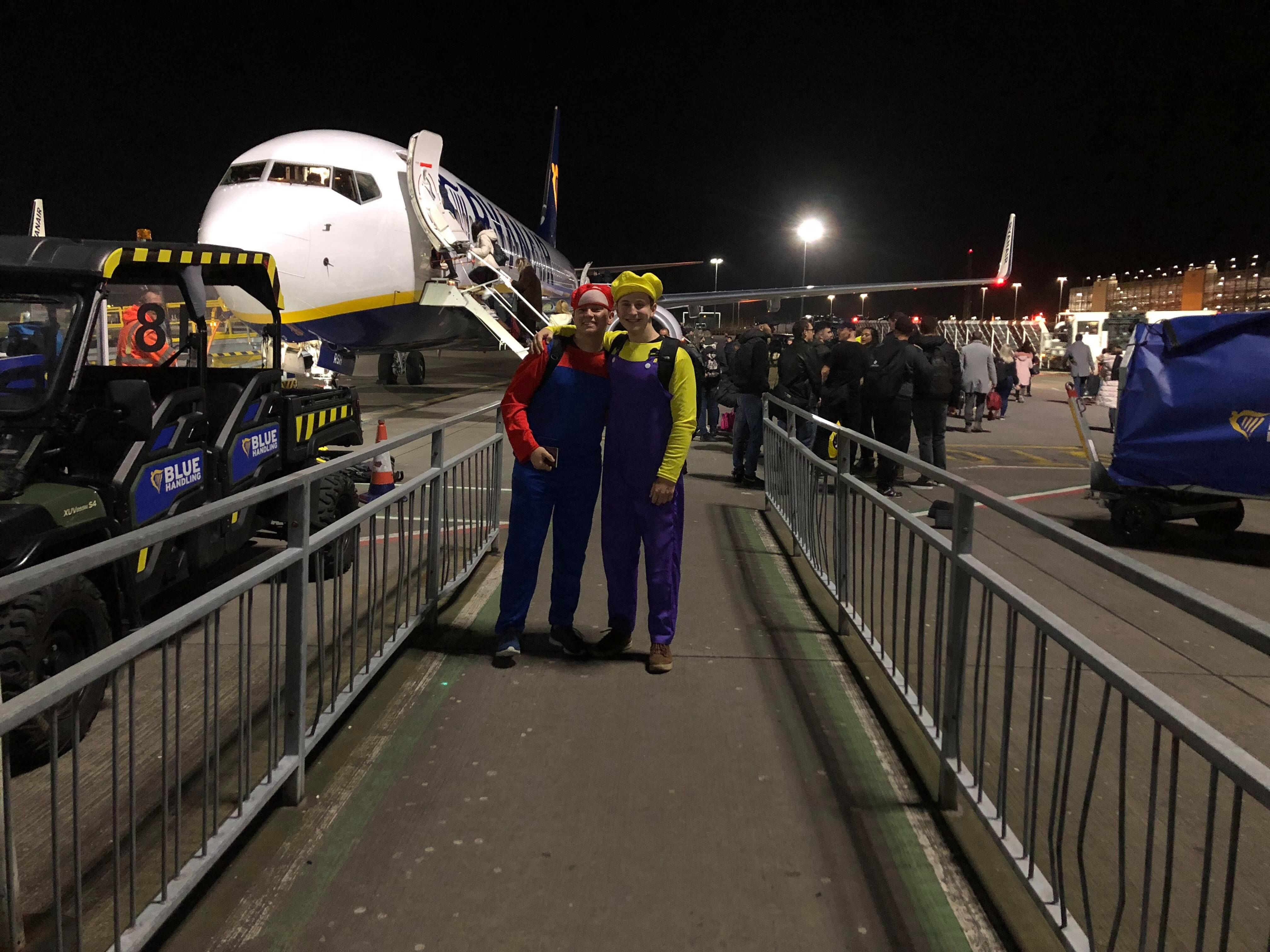 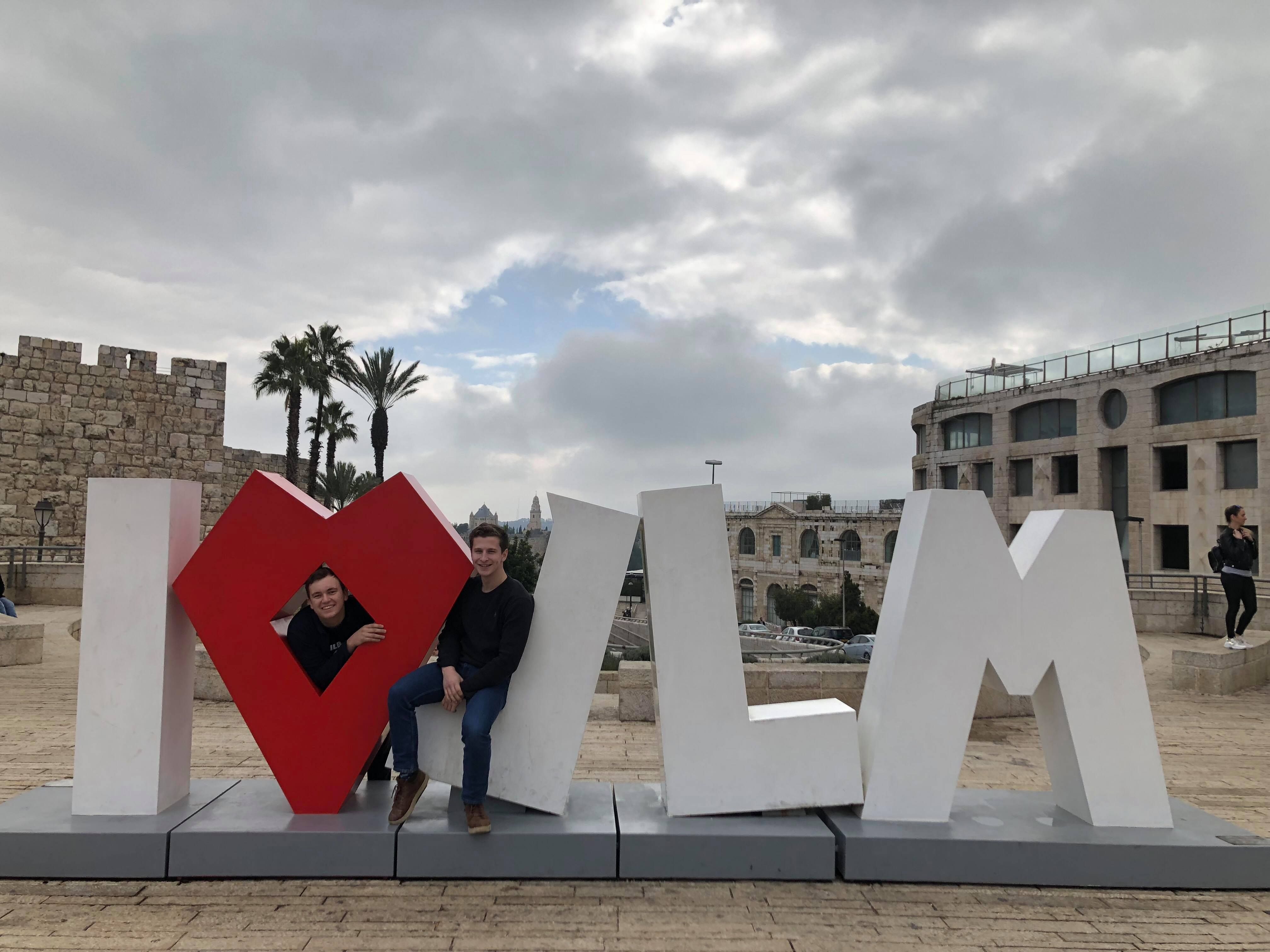