If at first you catch fire and capsize…try, try, try again!

A former Jesus College student has successfully broken the World Record time for rowing the Atlantic in a two-man boat.

2015 alumnus Dave Spelman and his teammate Max Thorpe set out from the Canary Islands, Spain in December 2019 and arrived in Antigua just 37 days, 7 hours and 54 minutes later. 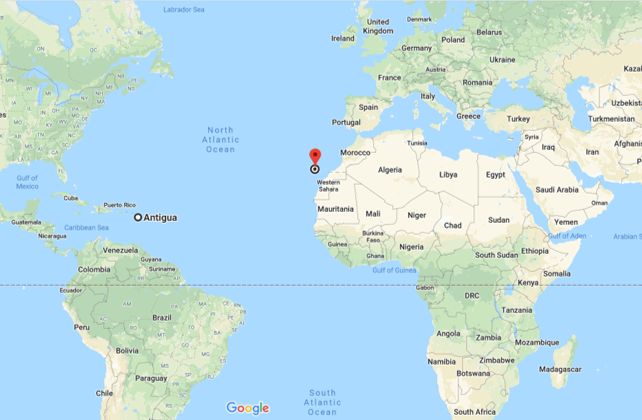 The pair rowed 2 hours on and 2 hours off constantly for a solid 3000 miles. I don't know about you, but I'll never complain about ergs again after reading that.

This alone would seem impressive. Wait until you hear what it comes after.

His teammate Max Thorpe first tried to row the Atlantic in 2017. It ended in complete disaster. Only nine days in, a huge rogue wave capsized his boat and set it on fire. Then, 8 hours after setting off the emergency beacon, his boat got hit by an oil tanker.

Thankfully the tanker also rescued him, but still. After experiencing all that, I'm not sure I'd ever want to even look at the sea again let alone try the same journey a second time.

Props to you, Dave and Max!