Would you call a lack of a three-course meal exploitation? No, I wouldn’t either

Following last week's article about St John's College May Ball and how they pay (or more appropriately don't pay…) their workers, we were contacted by the 2020 SJC May Ball president.

Here's what they said, and what I think.

What they said: "With regards to set-up and clear-up workers' tickets, these are in fact available as single tickets, and only as such; this is specified in their contract."

What I think: I didn't actually know this, but have since corrected my prior article to reflect this. To be fair, this might actually be one of the few advantages to working setup or cleanup, as guests for the Ball are only able to buy tickets in pairs, so having a single ticket spares you from needing to sell on your spare.

What they said: "It is not my impression that monetary gain is the primary reason students make the choice to apply for set-up or clear-up work at the SJMB; as you pointed out, there are other balls which are able to provide better financial compensation."

And as for other balls providing better financial compensation, this hardly seems relevant to SJMB's decision to 'pay' its workers minimum wage. Can you imagine that logic being used to excuse a college not paying its staff minimum wage? "There are plenty of other colleges able to provide better financial compensation, so why should we bother paying you the Living Wage?" That sounds ridiculous.

What they said: "I can assure you that not only did the current committee have nothing to do with last year's payments, but I have also repeatedly stressed the importance of on-time payments this year on account of how crucial I consider this issue."

What I think: Congratulations! Lots of workers were extremely put-out at having been paid as much as two months late last year, so I'm glad to hear improvements are being made in this area. We love to see it.

What they said: "We have enlisted the assistance of someone with legal expertise in order to make sure our contracts and the working conditions are compliant with the law."

What I think: I'm…pleased to hear that none of the employment details are illegal, but that is hardly reassuring. Legal contracts and conditions are the bare minimum, and there's a reason there is a difference between the legal minimum wage and the living wage. I do not argue that any of the payment or conditions is illegal. Yet, in the context of many colleges and May Balls pledging to pay their staff the Living Wage, SJC can do better than the (legal) minimum wage and legal working conditions.

What they said: "I think it is important when writing an article of this sort to remember that your criticism is being directed at fellow students."

What I think: Well, I think it's important when deciding how much to pay workers to remember that they are your fellow students. I'm sure it is very easy for many Cambridge students to distance themselves from "workers" and employees of the service industry. This type of attitude is appalling even when the workers aren't students, and even worse when it's deemed acceptable to pay your fellow students a pittance but somehow unacceptable to criticise a student committee's decision to do so. Know what this sounds like to me? 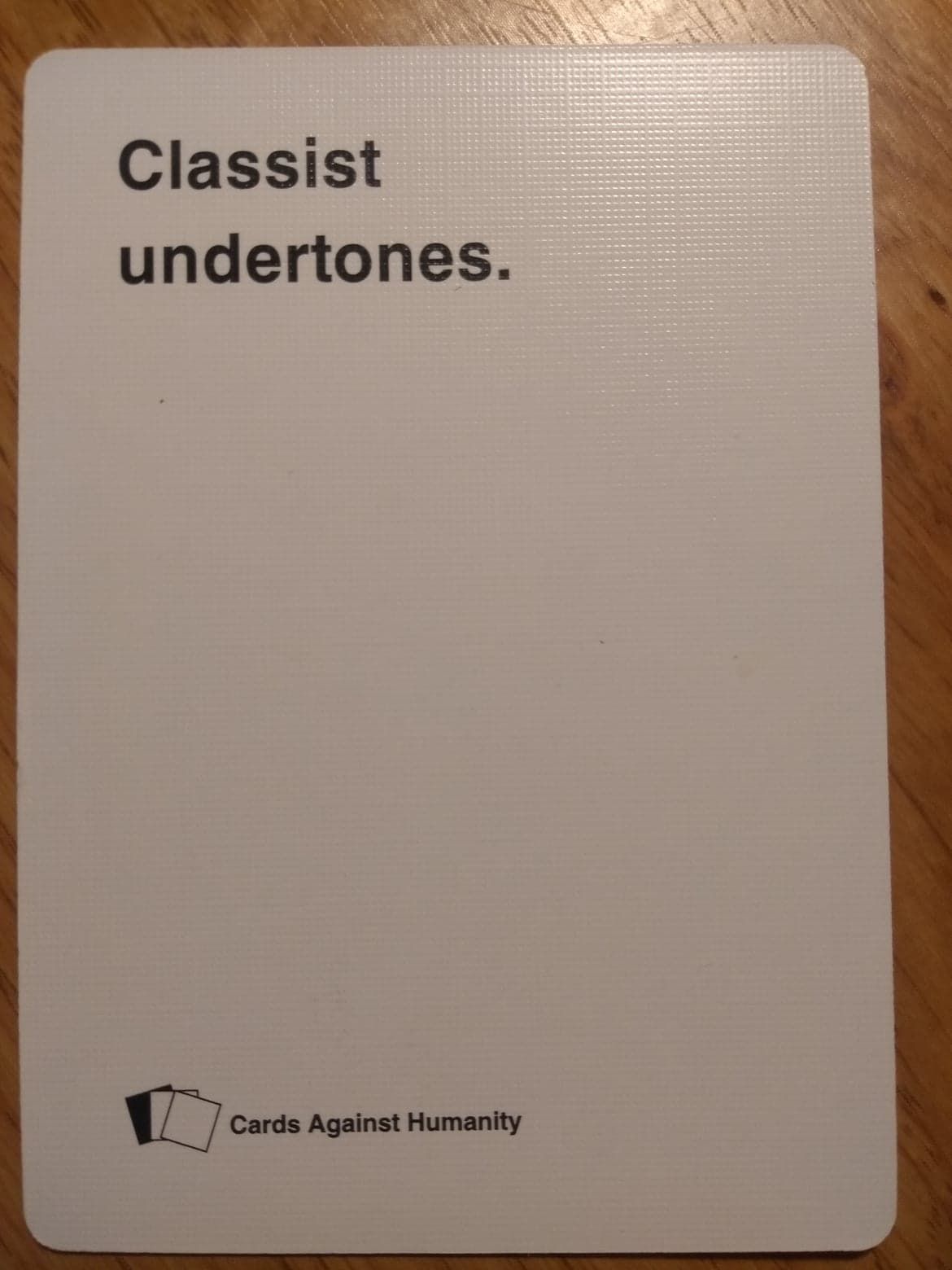 What they said: "I know for a fact that committee members—myself included—made sure to check up on as many workers as possible throughout the night to make sure they were doing okay and even bring them food where possible. […] Water was freely available in the punts located in nearly every court."

What I think: I'm glad that people checked in on as many workers as they could, and this does show genuine appreciation of their work. But "as many as possible" shows some went ignored for whatever reason, and the testimonials I received definitely reflected this. For obvious reasons, I wasn't able to speak to everyone who worked the ball and so what I heard might not have been representative of employee experience as a whole. This doesn't make it any more acceptable or less important. Two employees unable to access water is two too many, regardless of how many others were kept fed and watered.

What they said: "I was wondering whether you have a full appreciation for the amount of work the sub-scene committee puts in prior to the ball? The cost of taking sub-scene out for an “all-inclusive three-course meal including drinks”, had it been transferred to employee wages, would amount to an extra 30p per hour per worker."

What I think: Alas, I do not have experience of being on a sub-scene committee. But, given that I was not at all implying a lack of hard work or that the dinner be cancelled and the cost redistributed amongst the workers, I don't think this is relevant. I have no quarrel with the committees – my main issue is that their celebrations, in comparison to minimum-wage payments, do not reflect well on the college, the ball or its committee.

What they said: "It is my opinion, and on this you may disagree, that it is worth making this extra effort to thank sub-scene for their hard work. Who knows, were we not to thank them in this way, we may have found a Tab article written about how we ‘work them to the ground’ too!"

What I think: Again, I don't disagree that it's worth thanking committees for their hard work, and of course they deserve to be able to celebrate properly. Although I'm pretty sure that nobody sensible would consider a lack of a celebratory meal 'being worked into the ground'… 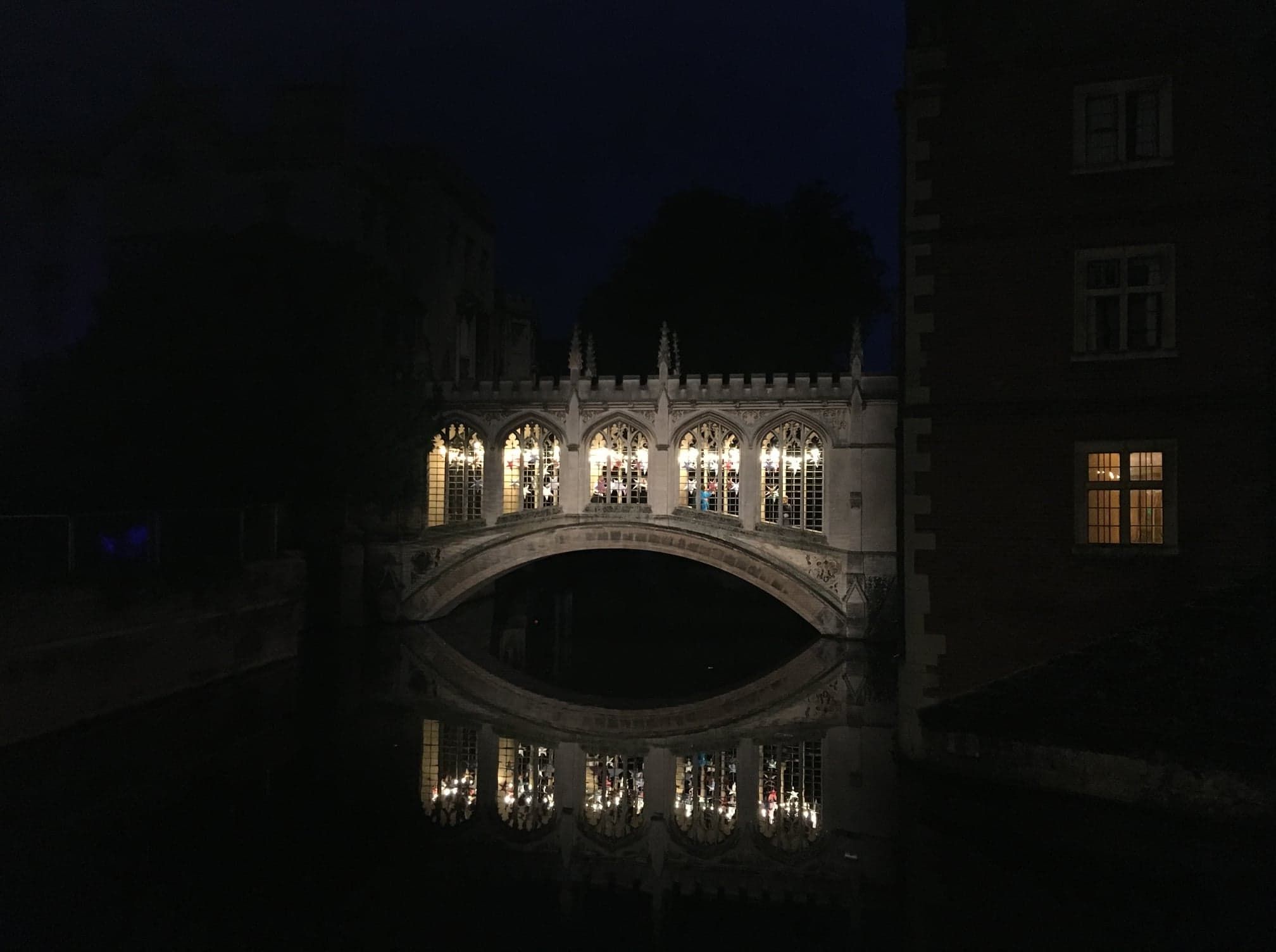 I'm a member of St John's too – I'm not trying to attack the committee, ball or college – but the contrast between this highly expensive and extravagant ball, and the inadequate 'payment' staff receive does little to counteract the Johnian stereotypes that so often make me feel very out of place at this college.

John's is better than this, and it's time SJMB showed it.