After a wholesome and surprisingly warm Bridgemas, let's now turn to the excitement that is MAY WEEK as Cam students bask in the sun like our fellow, cold-blooded creatures.

Arguably the best experience you will get at Cambridge (degree who?), May Week events are fundamental to student motivation. The light at the end of Easter Term's dark tunnel, they serve as a very effective incentive. Maybe that's why May Week was implemented in the first place…

Without further ado, here is the selection-box of May week events:

Robinsons' May Ball is happening on the Friday, a perfect way to kick off your weekend.

However Robinson has competition as Homerton is also hosting a Ball on the same day (decisions decisions…). Homerton's theme is 'Cupid and Psyche'.

The Medwards Garden Party on the 14th June is supporting the charity, Cool Earth. So make sure you tick that box when buying your ticket.

After a stand-out May Ball last year, Emmanuel will be throwing a June Event on Sunday the 14th, with theme and tickets launching in under a fortnight.

Trinity May Ball, the most grand and expensive of all the balls, will be on Monday 15th June. Jesus is also hosting theirs the same evening – even more choice! (They really do spoil you.)

Meanwhile, Clare is hosting an Alice in Wonderland-themed garden party on the same day. 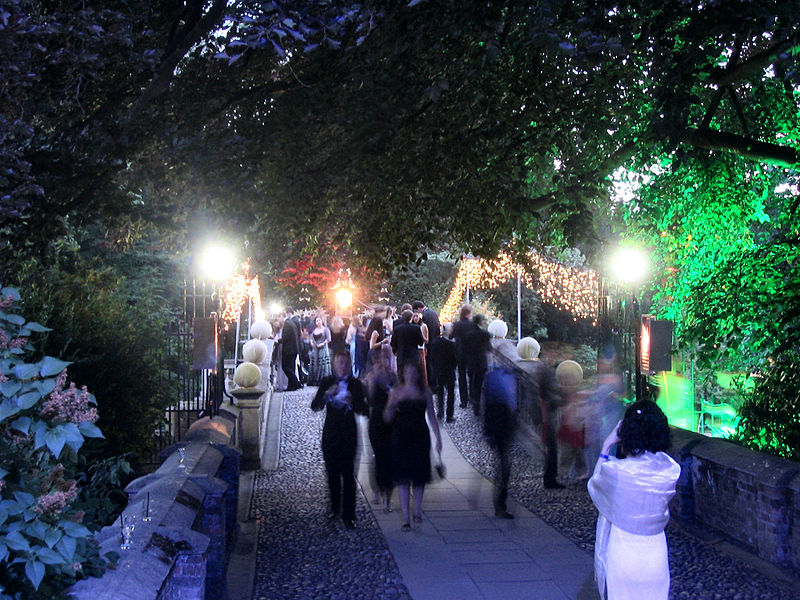 This is truly a busy day for those of you who make an effort to attend as many events as physically possible. (Although your bank account won't thank you… upon reflection, maybe not advisable after all!)

Kicking off the June Events is Newnham's biennial event on 16th. On the same day, Tit Hall is also hosting a June event, as is Caius. These are perfect – and cheaper – alternatives to a May Ball.

Johns' May Ball is on the 16th and vies with Trinity as one of the most extravagant May Balls.

Christs' are also hosting their May Ball on the Tuesday – the theme will be something edgy if their website is anything to go by.

King's Affair is happening on the 17th and is something of an antidote to the monotony of traditional May Balls. The dress code is 'anything goes' and the vibe is festival-esque. One might tentatively dub it 'edgy.'

Pembroke's May Ball is also on the 17th.

There is a June event at Sidney Sussex provided you're not wiped out from the antics of the night before. So far, the theme has only been vaguely hinted at; the dress code for the launch party is 'Decades'. Roaring twenties perhaps?

Catz also has their May Ball on the 18th. The theme is Kalopsia (condition, state or delusion in which things appear more beautiful than they really are – thanks Google!)

The two final May Balls of term are at Wolfson and St. Edmund's on the 19th. The theme for Wolfson's ball is 'Once upon a time in Wolfson', while St Edmund's – who haven't yet announced their theme – promise guests an 'enthralling' experience. 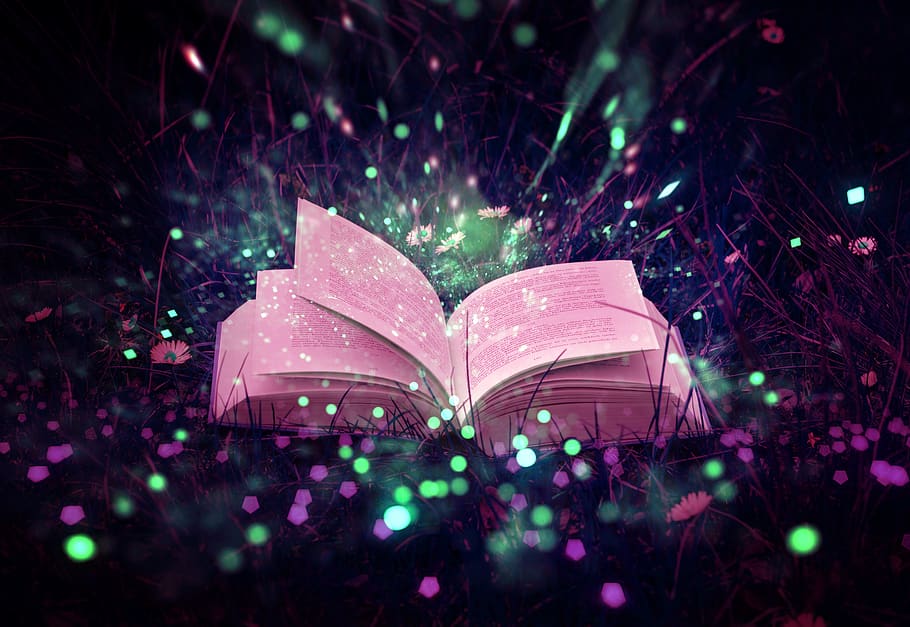 Once upon a time… Credit

Especially for rowers/wannabe rowers, Tribal will be going ahead this year so keep your eyes peeled for info on that. Alternatively, just wait for your boat club's social organiser to launch a Facebook assault on you.

A lot of these events are having launch parties in the coming weeks so break out your flavoured gins, browse the booze aisle and get out there. Or just check the Facebook event after the launch, whatever floats your boat.