Welcome back to Cambridge and, more importantly, welcome back to The Tab's much loved weekly news column where you can keep up with all the rogue news you simply won't hear about anywhere else.

Week One has been eventful…

Drama at Magdalene over stolen cutlery, decanters and candlesticks has been resolved

Magdalene threatened to cancel halfway hall this year after candlesticks, cutlery and wine decanters were stolen from the Hall. After inevitable backlash from the second year population, beefiness on Magdalene's confessions page, and heated discussions between the JCR Pres and the College, it was decided that halfway hall would go ahead after all – despite no one owning up to the heinous crime. 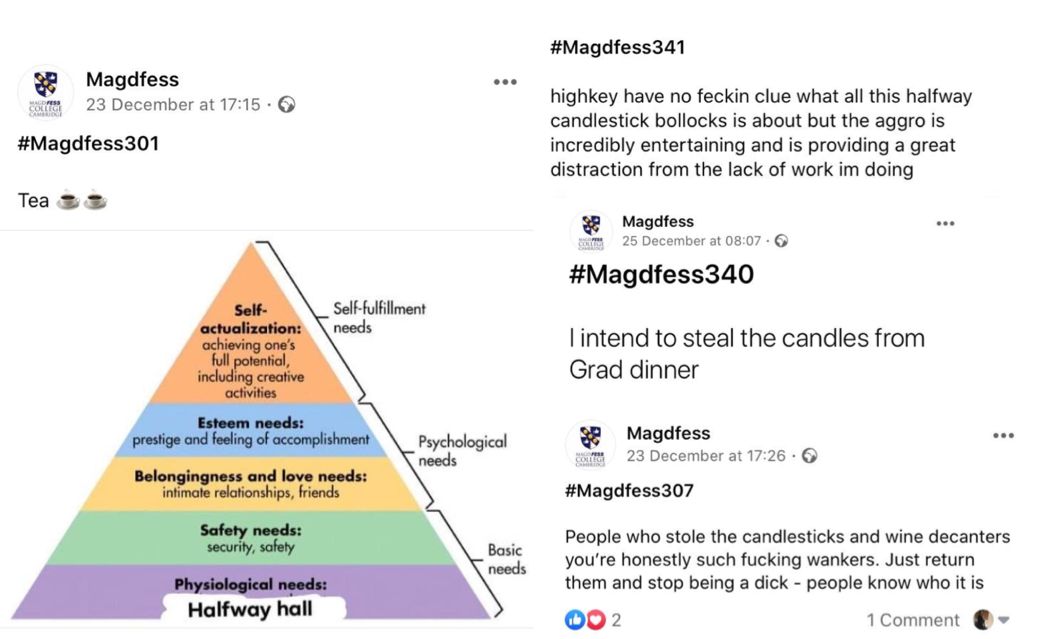 Kings' College Students' Union sent out an email last week apologising for stash which was deemed 'misogynistic' by some students at the college. The offending article was a pair of underwear bearing the text "A Booty Worthy of the King"… 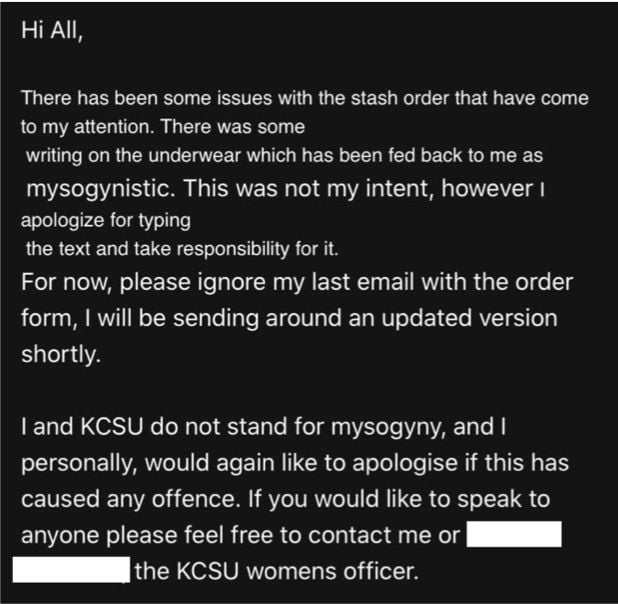 Lucy Cavendish allegedly hired male models to pose for pictures advertising the college for applicants due to enrol in 2021, when they are making a transition from an all-women's to a mixed college. Fake it till you make it guys.

Girton's therapy dog, Darwin Kershenbaum, now visits the college twice a week to alleviate stress and anxiety among students. This gorgeous doggo has his own Twitter page too.

Welcome back everyone! ? This term I'll be having therapy sessions BOTH Fridays 12-1 AND Mondays 6-6:30 pm, for those of you who can't make lunchtimes. First session today – see you there! ? 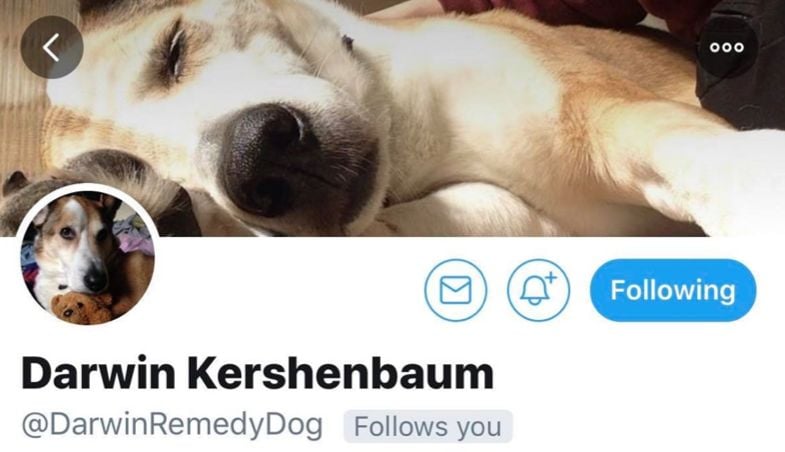 A spree of renovations

At Downing, there are plans to knock down the Butterfield, which currently doubles as a café during the day and JCR bar in the evening, and replace it with a new and improved 'Student Centre.' John's bar/buttery is facing a similar fate.

Meanwhile, at Catz, they are planning to completely revamp the hall and the library, while Jesus' forum is also getting redone.

Super-formal overlapped with a Bop at St Catz, leading some students to tragically conclude they would have to sacrifice the cheese course.

One student allegedly said worriedly, "I don't know if I'm willing to sacrifice the cheese." Another suggested "stashing some cheese in the fridge to scoff quickly before hitting the club."