Networking or Not Working?

Is playing a rigged game the only way to win it?

‘But you know,’ my mother says, looking pensively out the window and nibbling at a Jaffa Cake, ‘isn’t that half the reason why you’re there? Networking.’ As though to punctuate the thought she takes a final and resounding gulp of tea.

‘Yeah, but…’ I begin to reply, failing to fault her admittedly flawless logic, before eventually settling upon the response which is as true as it is limp: ‘But it’s just so awkward.’

For many, myself included, Cambridge will be the first place where you meet people who actually know capital-P People. Sure, your dad’s mate Dave might have had a brief conversation with J.K. Rowling’s ex-husband’s ex-wife who was apparently not best pleased with the famed children’s and crime author. True story. Maybe. Don’t quote me on it. I must stress that I only heard it from my father, who heard from Dave, who may or may not have heard from J.K. Rowling’s ex-husband’s ex-wife.

Even someone as well connected as myself cannot help but be impressed by the sheer number of links to the rich and famous that some of my college cohorts have. On my first day of freshers’ week I encountered people with close connections to royalty, CEOs, Nobel Prize winners and almost the entirety of the London intelligentsia. In fact, not only had they rubbed shoulders with these people, but they had often shaken hands, touched noses, and occasionally shared umbilical cords. 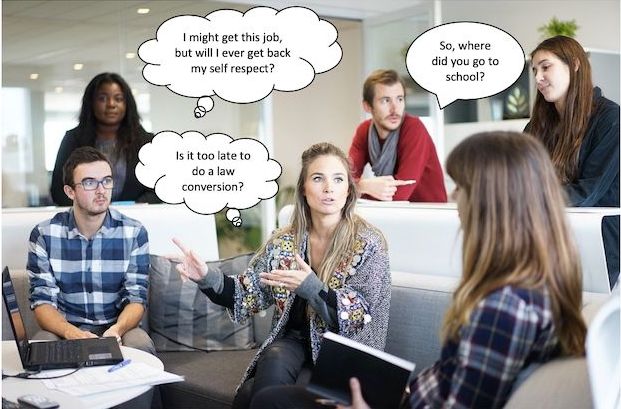 And, of course, both my mother and I are precisely, pitifully and perversely accurate in our above assessment of networking. It is half the reason a lot of us are here. In a world where seemingly everyone has a degree in something, it can often seem like the graduate job market is an unjust and cruel game of who you know over what you know.

Yet networking really is painfully, cringe-inducingly awkward. Even if you’re lucky enough to make a chance and genuine connection on your own, making that step towards initiating a productive dialogue can feel near impossible. Even more so when one side is decorated with accolades and wealth, and the other is, well, you.

More likely, however, is that you have a friend of a friend who, if they like and respect you enough, could land you that perfect job which would have that hefty student loan paid off twice as fast and ensure that you’re not living with your parents for the indefinite future. However, this inevitably creates a transactional nature to friendships which all too often feels one-sided and demeaning. Grovelling and bargaining with a close friend in the hopes that they might e-mail a family friend on your behalf is not exactly a cute look. And what can you offer in return? Cookies? Your unconditional love and support? A pittance in exchange for lifelong professional happiness and fulfillment? 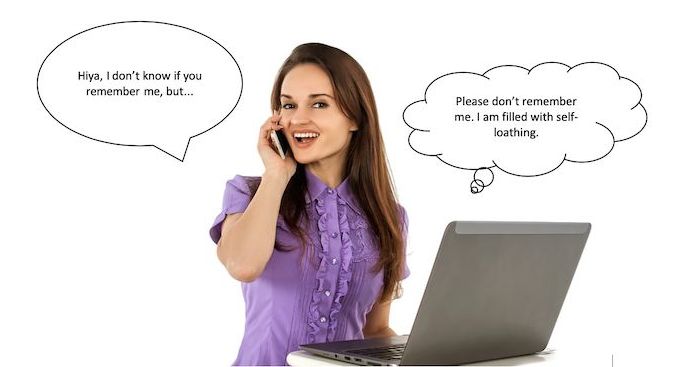 To actively network can often feel like you’re engaging in, and perpetuating, an endless cycle of nepotism and Old Boys’ Club culture (Did I hear someone say Pitt Club?). Each time I find myself making a potential advantageous introduction or considering asking for an e-mail, my wee socialist heart bleeds just a little, knowing that I have friends at home wanting to get into the same industries as me, who are just as qualified as me, and yet just won’t have access to the same opportunities that I do at Cambridge.

However, we do not live in a meritocracy, and networking may be a necessary evil. It’s a structure that has operated semi-successfully for decades, if not centuries, albeit with a marked lack of diversity in the people it has worked for. Hopefully this will change as the number of ‘People who know People’ grow, evolving from an elite, impenetrable and almost exclusively London-based few, into an economically, socially and geographically varied many.

Perhaps that's an impossible and idealistic version of the future. I don’t know. Don't ask me. Ask someone with power.