King’s College Chapel lawn to be converted into a meadow

Watch out for the cows, they might be just outside your windows

King's College Chapel is notorious for its sprawling green lawn, maintained since the 1720s. According to TripAdvisor, it's one of the most photographed sites in England. The area is usually packed with tourists, on the borders of course, because those "Keep off the grass" signs are a threatening reminder that you are being watched by porters with eagle eyes whenever you walk the premises.

I'm sure at least one of you has once scraped the side of the lawn with your foot and sprung away from it like the floor was lava.

If you are one of those unfortunate souls, I have good news for you. The pristine lawn in front of KIng's Chapel that runs into the River Cam is going to be converted into a wildflower meadow. According to the BBC, Head Gardener Mr Coghill "said the different wildflowers would encourage a variety of insect wildlife".

There are both perks and drawbacks to this conversion.

First of all, the daunting "Keep off the grass" signs will be removed. Freedom at last! This means that you free spirited students can run as freely as your hearts desire, and perhaps practice some roly-polies or windmills while you're at it. But beware of the river, as it will definitely not be moved, and a roly-poly ending in a wet accident is more embarrassing than impressive.

Secondly, the meadow is due to bloom in May, and with it a variety of flowers: harebells, buttercups, poppies and cornflowers. All in all, the perfect romantic bouquet for your subject of secret admiration. However, perhaps don't actually pick the flowers as it would be counter-productive to the whole 'planet preservation' rhetoric.

But what will be sure to be a richly biodiverse meadow instead of the present monoculture will definitely be a sight for sore eyes.

With this point comes a negative consequence. Or you could choose to take it positively, if you're so inclined.

With the multitude of flowers come insects, and with them, especially, bees. Bees usually lead to stings if you annoy them, so those roly-polies that I mentioned earlier should probably take place in carefully planned bee-less patches of grass. 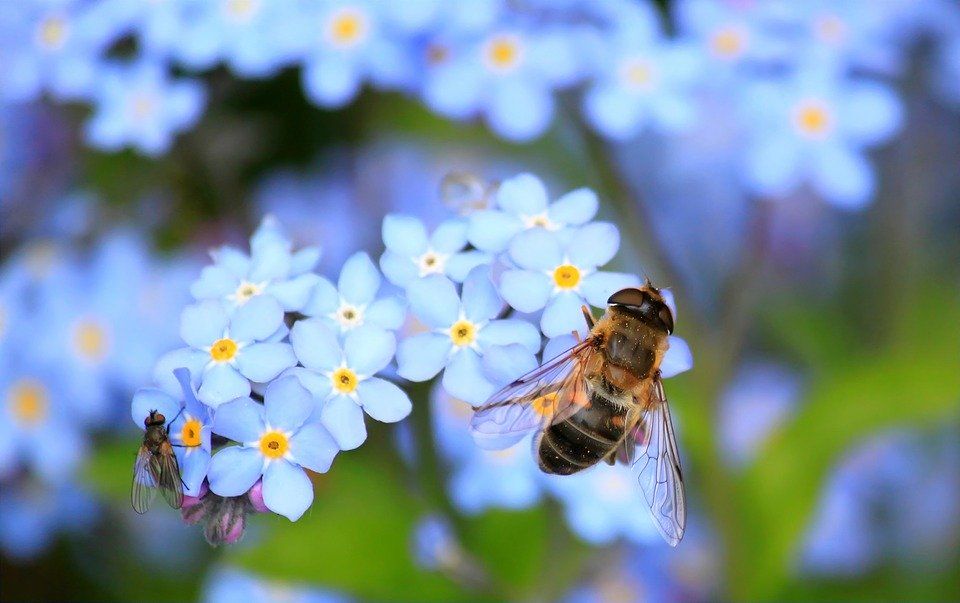 Now for the point that you've all been waiting for.

Logically deduced, if the lawn will become a meadow, and the "Keep off the grass" signs removed, doesn't that make it ripe for common use? In other words, why would the removal of those signs not also apply for our fellow cows?

Dear students, you can (hopefully) expect a migration of cows up to King's Chapel, and with them the spread of even more tourists (with all due respect). This will make for interesting photos I'm sure.

If you haven't yet tried to run from a cow, I'd suggest you start practising immediately.

The meadow will be harvested for hay in September, and the lawn mowed once more. This likely means that the whole process will start again, making for a lovely sustainable cycle of biodiversity regeneration.

Also, if those cows do make an appearance, the meadow will provide an even larger array of plant options for their extravagant palates.