The University Bus Service (UBus), operated by Go-Whippet and subsidised by the University of Cambridge, fails to reach the main sites of Girton and Homerton college. Not only is this inconvenient for students who would like a cheap alternative to cycling or walking, it also raises questions about the colleges’ accessibility regarding disabled students.

In response, CUSU is campaigning to extend the bus route, encouraging students to complete a survey, where they can suggest improvements to the service.

The Ubus Consultation Survey is open until the 19th January and carried out by the University of Cambridge. Alongside this, they are hosting a series of focus groups to decide the future of the bus route.

A University spokesperson said: “The University has appointed a transport consultancy to carry out a review of the Universal bus service to look at how it could be improved in time for the start of the new contract in July 2021.

"Among other things, the review will explore potential route changes, extensions and the use of alternative fuel technologies. Staff, students and the wider community are being consulted as part of the process, and recommendations will be presented later in 2020.” 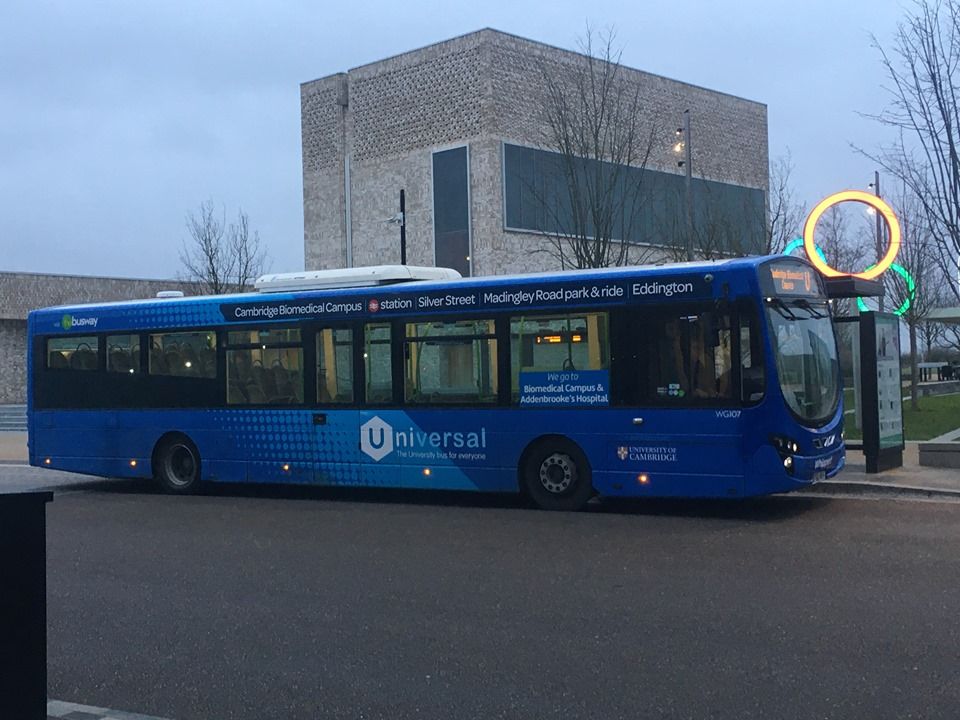 Roger Birch, General Manager of Whippet Coaches said “Whippet Coaches have operated the Universal bus service since July 2016 and have worked in partnership with the University of Cambridge to develop the previous Uni4 service to make it more inclusive and participatory to as many students at the University as possible. This has already seen extensions to the Cambridge Biomedical Campus and Eddington and introduction of earlier and later buses along with a Sunday service as part of this current contract. Over the three years that we have operated the service we have seen growth of over 300% in passenger numbers.

The upcoming renewal of the contract in July 2021 and the ongoing consultation regarding the development of the service will see opportunity to develop the service further, to explore potential route changes and frequencies, and the use of alternative fuels such as electric, hydrogen or gas. We look forward to the University presenting its findings later in the year.” 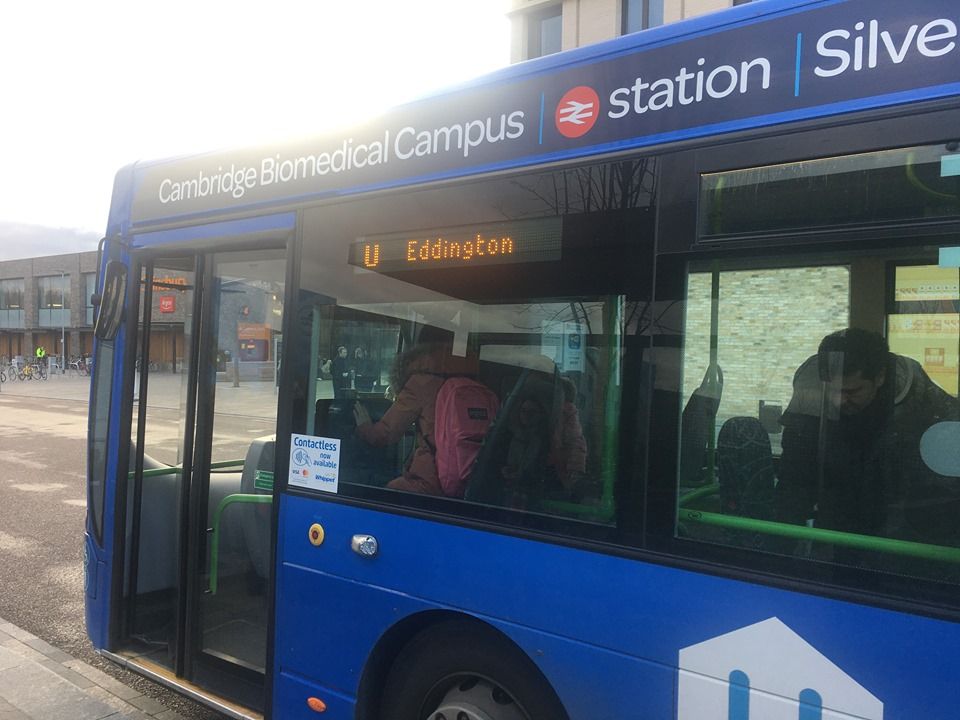 CUSU President, Edward Parker Humphreys, who has set up an event Facebook page, has called students to action: "The current Universal bus route neglects the needs of students at Homerton and Girton and disproportionately impacts disabled students. CUSU are campaigning for the UBus to serve both Homerton and Girton main site directly to ensure that they have proper access to University transport services.

Currently Girton and Homerton students walk 20-25 minutes to reach the nearest Ubus stop, where they can pay £1 for their journey.

Other bus services are available, but are much less frequent and cost £3-4.

Their only affordable alternative is to cycle or walk, which is not viable for some disabled students, especially during the winter months. 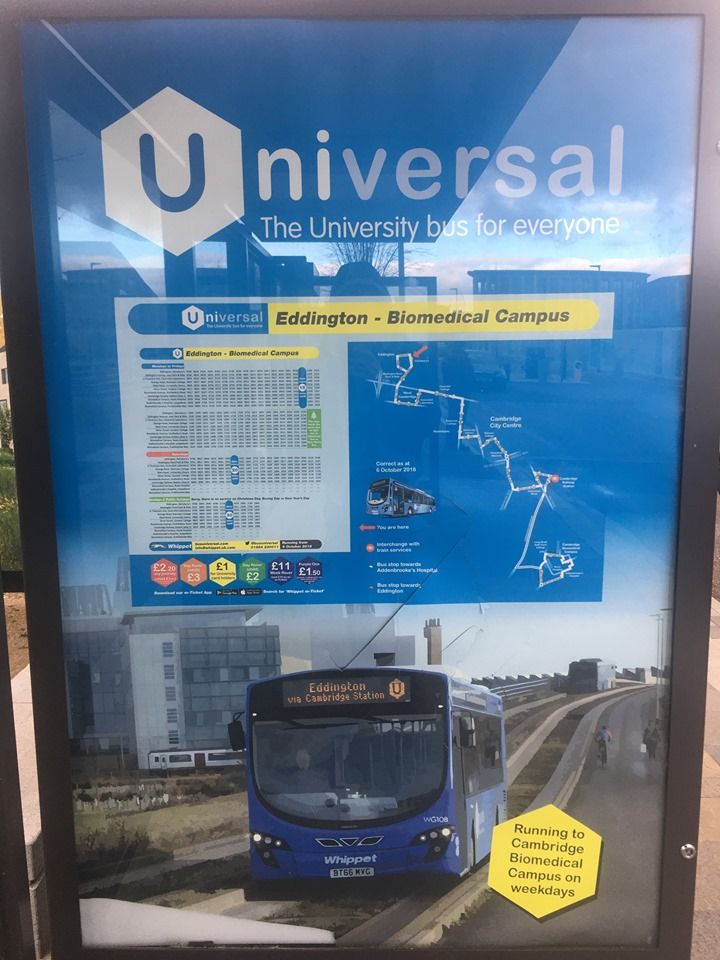 Alongside CUSU, the Homerton and Girton JCRs are actively promoting the survey.

Henry Wright, the Homerton Vice-President External, said: "Homerton is the largest college in terms of total student numbers, and the lack of a bus service affects all our students, especially disabled or injured students who, without an affordable and reliable link to the rest of the university, are cut off. The only fair thing for the University to do is to restore a service both immediately and for the future."

Heather Hawkins, Girton JCR Vice-President, shares a similar sentiment:
“As a collegiate university, Cambridge should treat all its colleges equally, especially with regards to access and support for disabilities.”

Due to the inaccessibility of Girton's main site, fresher Becky Foster has had to move college. After settling into Girton college in Michaelmas, she has moved to Sidney Sussex for the rest of her degree.

“The reason I’ve had to change college is because I can’t cycle from Girton. I had surgery a year ago and am still healing post-op. The condition itself is exacerbated by cycling”, she says.

She also explains why the standard Cambridge buses aren’t a viable transport option for her: “Using the standard Cambridge buses for 3 years wasn’t reasonable (the service is unreliable, limited at weekends and expensive). The UBus extension would’ve been a more reasonable solution that would’ve saved me having to move college after settling at Girton, which has been terribly inconvenient and upsetting.” 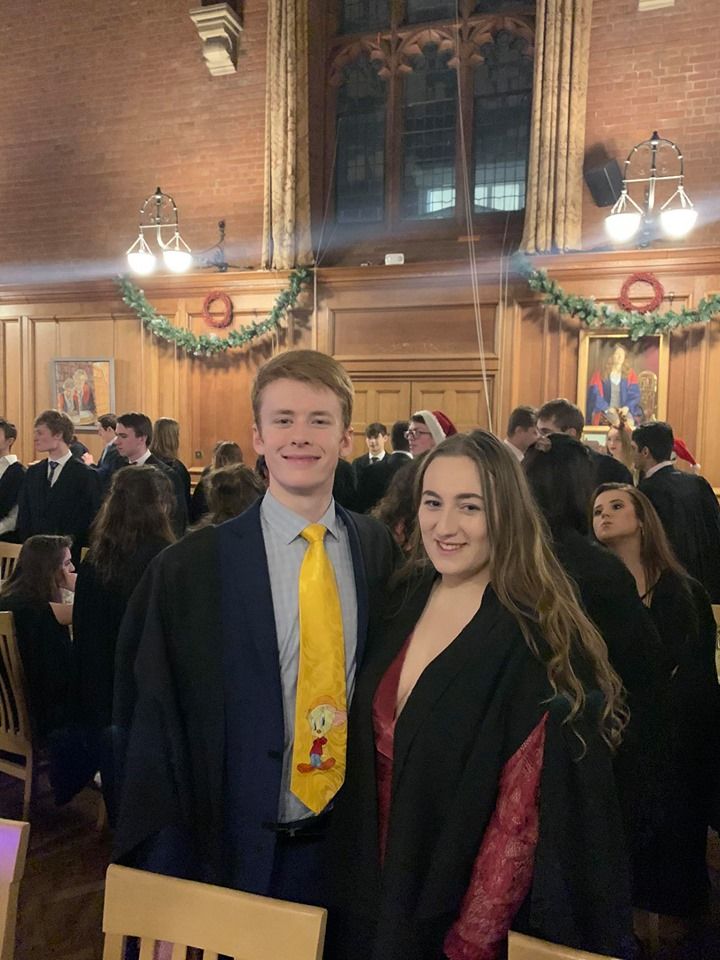 Go-Whippet advertise their bus service as “the University bus for everyone”, yet its inability to reach Cambridge’s furthest colleges, which house over 2,100 students between them, has forced Becky to move college in her first year.