There’s no rain on their parade…

Funny Girl is one of those musicals that most people assume they know nothing about. Yet I am not alone in my ability to trill through its biggest number, ‘Don’t Rain on My Parade‘, without much problem! I was therefore very excited to become more intimately acquainted with the rest of the songs.

The semi-biographical story follows talented and tenacious comedienne Fanny Bryce on her quest to become a vaudeville star. Like her latter day equivalent – Mrs Maisel – she is vastly more gifted than everyone around her, including her compulsive gambler of a husband, and she knows it. As she proudly and loudly, proclaims, 'I'm a great big clump of talent'.

Heather Murray (Fanny Bryce) certainly lives up to these claims. She has a compellingly dexterous face, able to switch from glee to the depths of despair in a millisecond. Her vocal mastery and comic timing are equally impressive, and she delivered ‘Don't Rain on My Parade’ with polished aplomb. 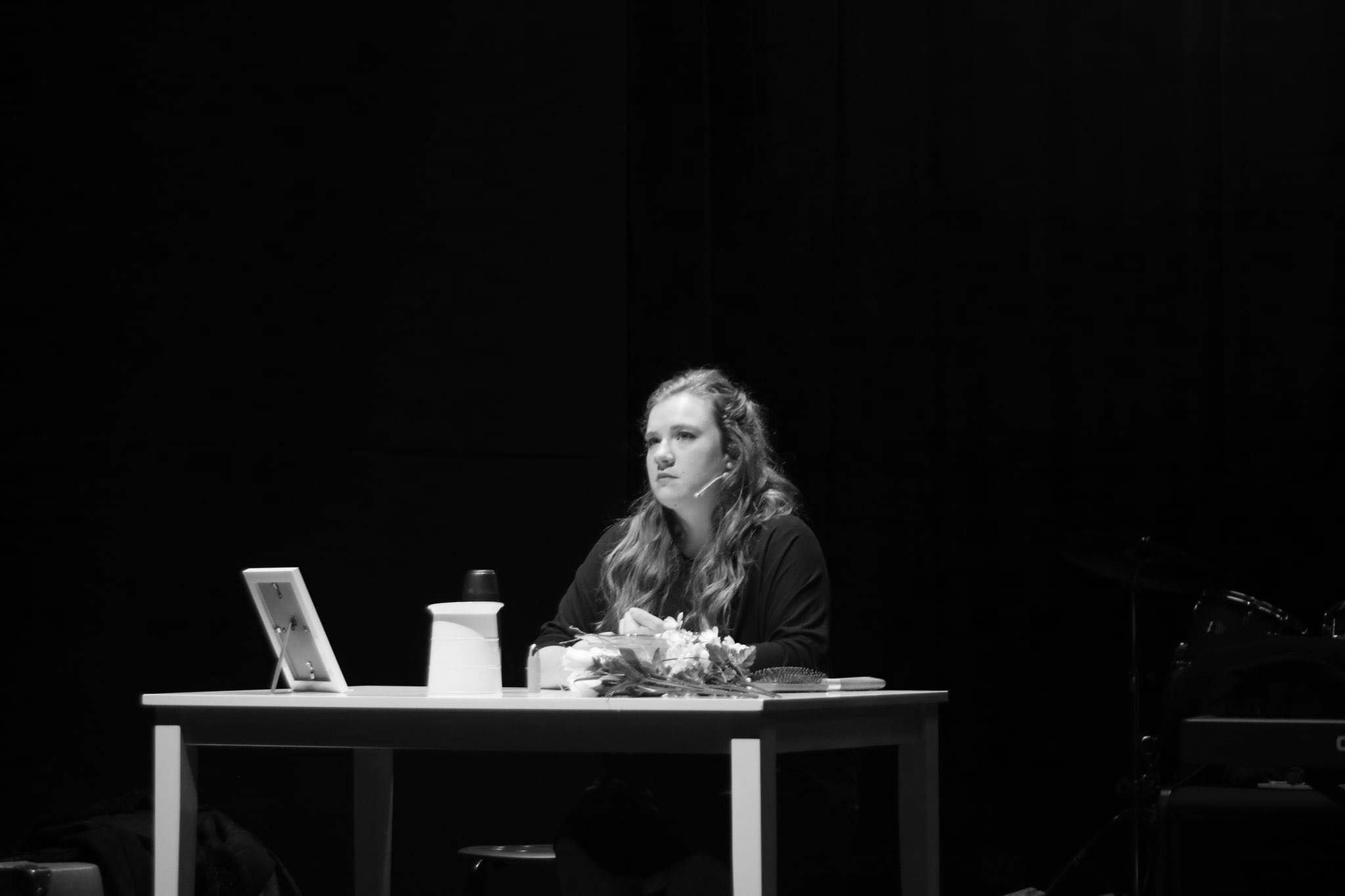 Murray should also be congratulated for working alongside the Barbara-Streisand-shaped elephant in the room. After playing Fanny first in the play, and then in the 1962 movie, Streisand's portrayal has become synonymous with the character, and even a mode of Jewish womanhood unto itself. To be able to break free of this shadow and create a fully realised Fanny are the hallmarks of a sophisticated and talented actor. Heather Murray is one to watch.

Guy Webster's Nick Arnstein is a suitably slimy foil to Fanny's radiant charm. Webster is completely believable as the silver tongued dandy, who spins a web of silken tongued flattery until she is completely in his thrall. I hope I do not insult him when I say his man-bun also marked him out immediately as someone I wouldn't trust, and this danger is vindicated by the end of the play.

I do have to admit that the opening number, particularly ‘If a Girl Isn’t’ Pretty’ did not fill me with enormous confidence. Littered with a disappointing number of technical errors and missed cues, it sadly felt very unrehearsed. I was also confused by the choice to confine Fanny’s mother and the Henry Street gamblers to a cramped corner of the stage. To imprison an inveterate peacocker like Annie Levin’s excellent Mrs Strakosh behind a table felt like an opportunity missed. 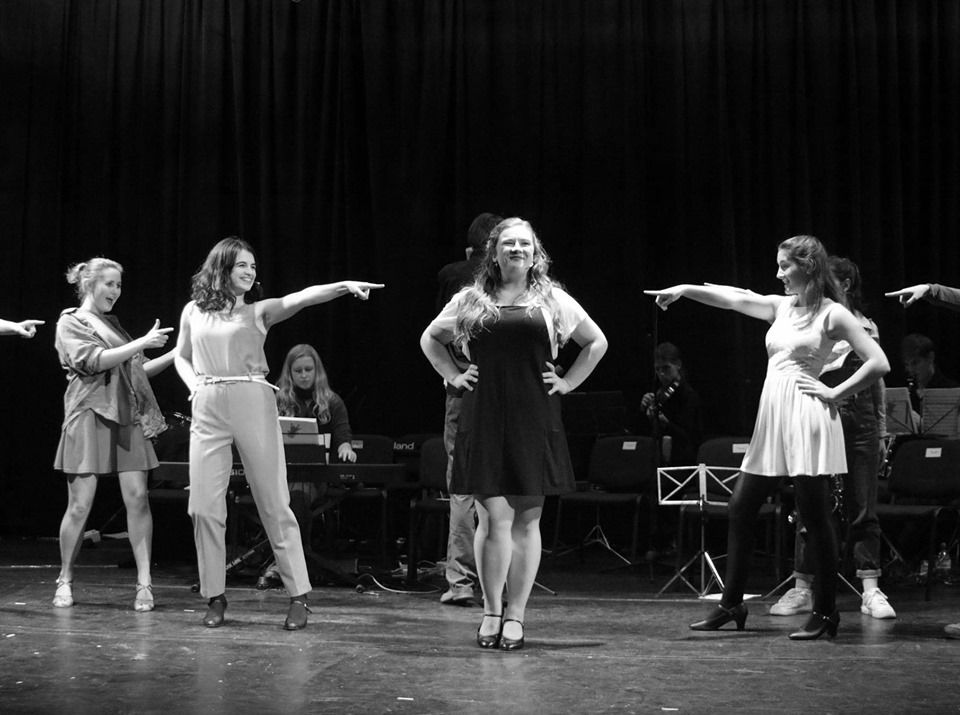 She knows she‘s a star

Fortunately, there was a rapid improvement during the (clearly better rehearsed) two-handers. Playful numbers like ‘I’m the Greatest Star’ and the sexy ‘You Are a Woman, I am a Man’, gave the cast space to demonstrate how intimately they knew their characters, with every gesture and note choreographed down to a tee. Particularly impressive was 'Who Taught Her Everything', sung by Eddie (Louisa Chatterton) and Mrs Bryce (Britt Mayers). Performed mostly in front of the stage curtain and with other vaudevillian ticks, this number was a lovely throwback to a bygone era.

Also deserving of a mention was Katya Duncan's dance-solo. For five minutes, her Strictly-worthy performance kept the audience transfixed. It was a masterful and altogether unexpected interlude.

When the curtain went down I finally understand why Glee's Rachel Berry was so in love with Funny Girl. This heart-tugging production is definitely worth the walk to Robinson.