Tit Hall has been begging to play Twister since the start of term, and finally everyone has relented. St John’s rolls their eyes; they’re too cool for this shit, but they don’t want to be excluded from the gang any more than they already are. Tit Hall decides to be the master of the spinner and ensure that everyone is playing fairly and squarely. 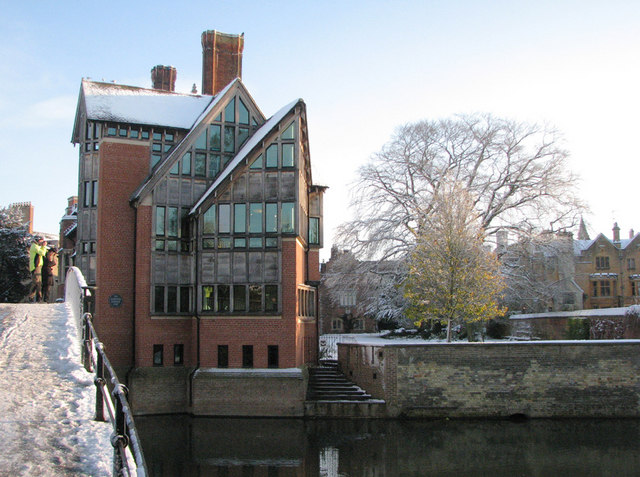 Don't they look desperate to play???

Peterhouse takes a spin of the spinner: left foot red. They’ve already got their right foot on green. They’re very small, and they know they’re never going to be able to reach all that way. They swallow with a loud gulp and say to Tit Hall “Please, sir, I want another spin.” Their paperboy hat has come askew and their little heart is beating faster than a hummingbird’s. “What!” said Tit Hall at length, in a faint voice. “ Please, sir,” replied Peterhouse, “I want another spin.” Tit Hall aimed a blow at Peterhouse’s head with the spinner; pinioned him in his arm; and shrieked aloud for the beadle. It seems that Peterhouse is out of the game.

All this time, Jesus has been holding a downward dog-esque pose with their feet on green and their hands on yellow. They’d always had quite sweaty palms – a real nuisance when trying to clamber astride the horse statue in triumph after yet another sporting victory. Their palms are even worse in this game, as the mat is definitely NOT made of the moisture-wicking Lycra they are used to and sweat is beginning to pool on the plastic. The mat is getting slippier and slippier, and despite tensing their very toned abs and biceps, they can feel that they’re about to slip. They lift a hand, wiping it on their trousers and they topple onto Christ’s, who are crab-posing right underneath. They’ve never been so close before. The sexual chemistry is palpable. Jesus Christ, it’s like they were made for each other. They are eliminated and slope off together into a corner. 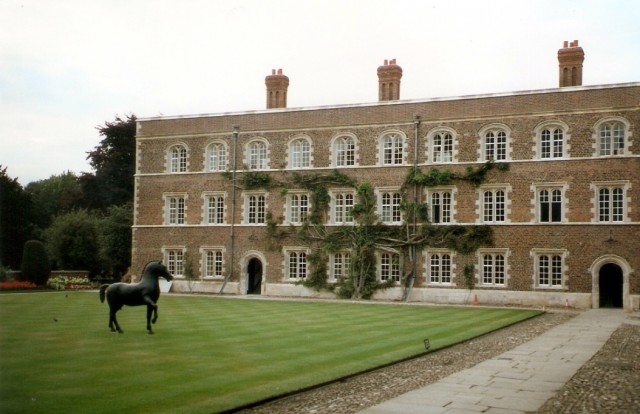 Sweaty palms are not good for climbing

Clare has always wanted to prove themselves to their bigger and fancier neighbours, especially King’s. They’ve always been in the shadow of King’s, and they are SICK and TIRED of it, arguing that tall and/or wide colleges should really have a handicap. King’s says that Clare never has a handicap when they go bowling even though they have the straightest and longest avenue to bowl down; always getting strikes. Clare makes a snide comment about how King’s always has to go to Long Tall Sally for jeans that will fit over their chapel. The bickering is too much for Fitz, who end the argument by pushing over both Clare and King’s, putting them out of the game. 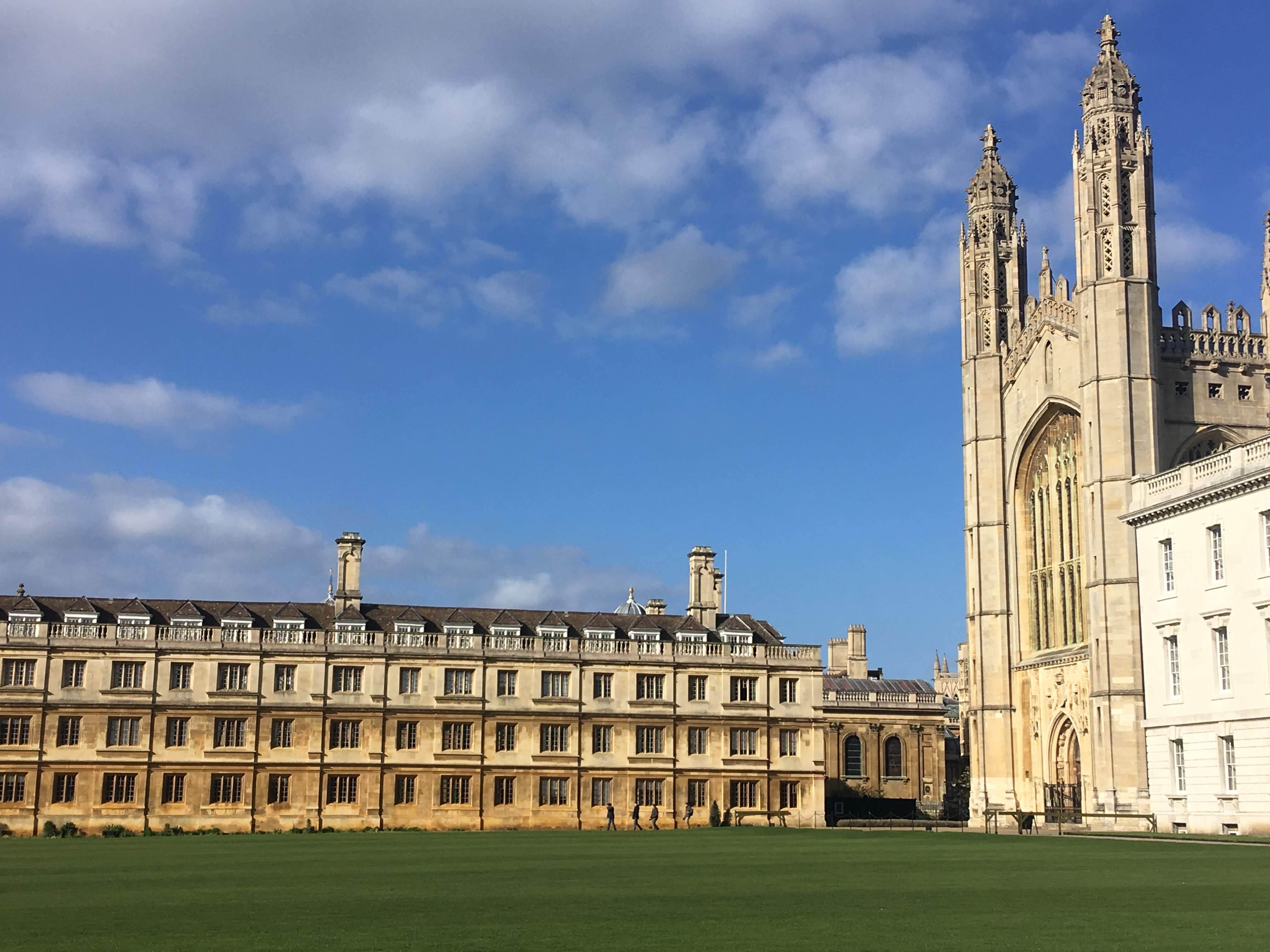 Always in the shadow of King's

Peterhouse is gently sobbing in the corner, Jesus and Christ’s are passionately making out in a salty pool of Jesus’ palm sweat, and Clare, King’s and Fitz are all sulking. The other colleges have pissed off in favour of the snack table, and are happily munching away. John’s is the only one left on the mat. “WOULD YOU RATHER GO TO OXFORD THAN JOHN’S NOW?!?” yells John’s in victory. Nobody else is listening.

Photo credits: Ross Church, Nigel Brown, the public domain. All others author's own.