Coming up in Cam Theatre this term

Featuring EXCLUSIVE info from the directors themselves…

In the face of impending doom, misery and manic cramming, I've taken it upon myself to reassure you that THE END IS NOT NIGH.

This exam term, an array of superhumans have taken it upon themselves to deliver what can only be described as a fabulous collection of shows.

Whether it's comedy, musicals, operas, or the serious stuff that really gets you going (or, *gasp* if you've never encountered the theatre scene before), there's something for you.

– Every Brilliant Thing (One woman sketch show at The Maypole)

' If you want something a bit different… we're putting on the first play ever staged at the maypole! Every night seven characters are drawn from the audience – each performance unique and special to those in the room.'

'That sketch show you imagined in your head while your mince defrosted in the microwave.' 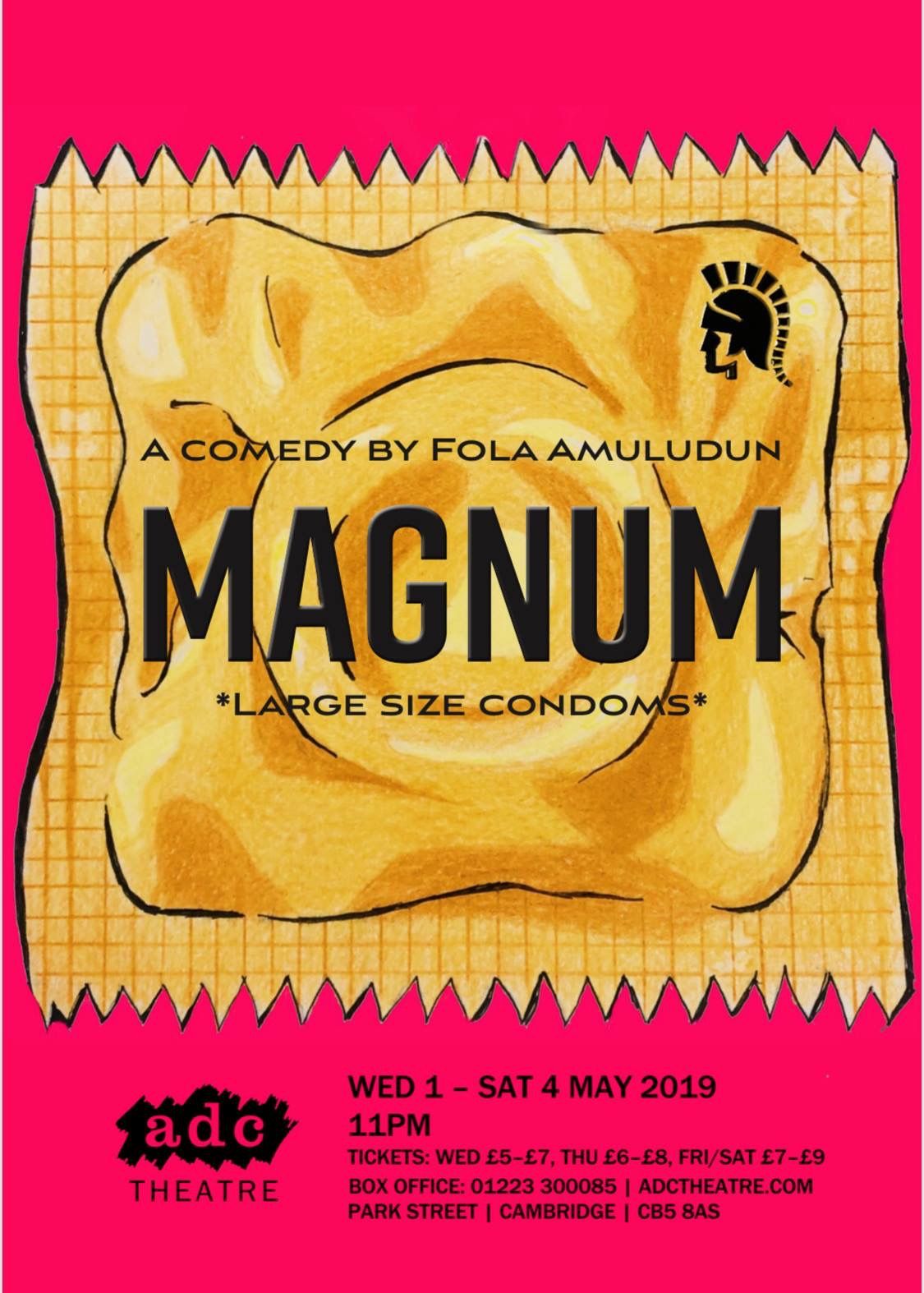 'An insight to the life of your average virgin sex-fiend'

"With some of the most beautiful music Mozart ever wrote and a hilariously disfunctional wedding day you're sure to be entertained." 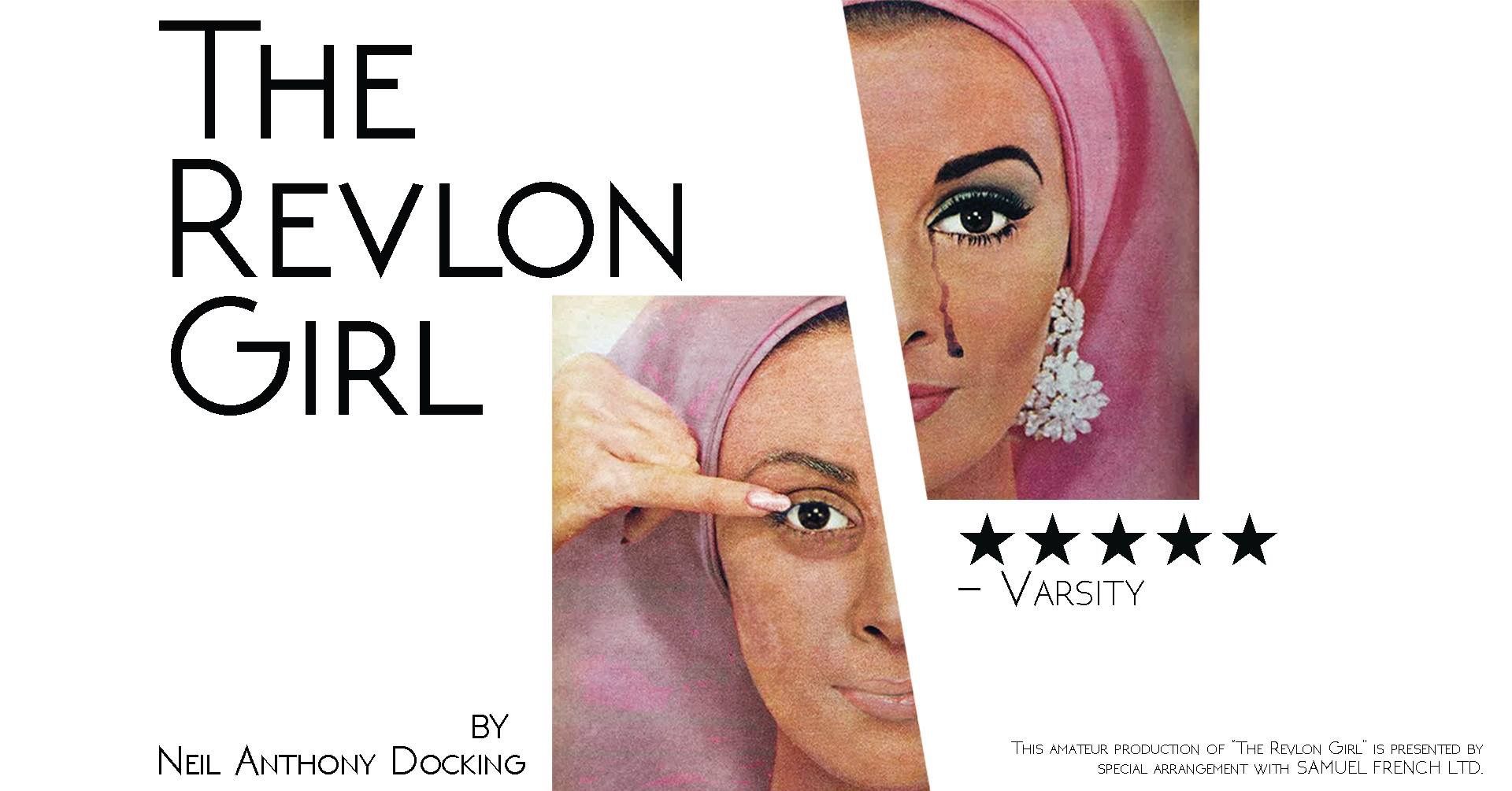 'the powerful story of five women having to carry on after enduring the unspeakable. The response to the original production was overwhelming, and I'm delighted we get to share this story with even more people.' 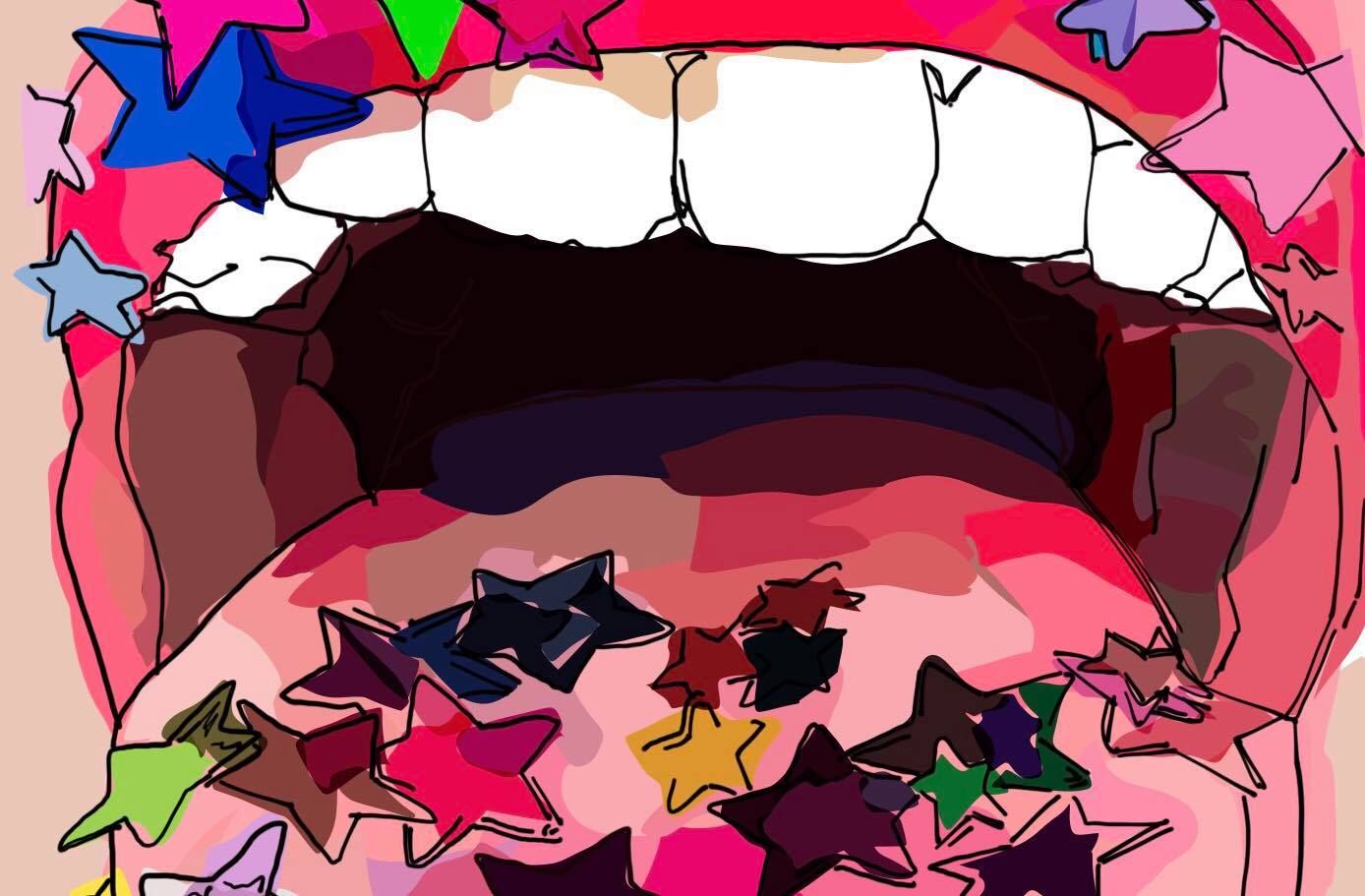 'Brand new techno and infectious slam poetry breathe new life into Electra: the classic story of a pre-Jeremy Kyle family feud. Come and be part of something legendary.'

'Our ambitious set and original music make Camus’ exploration of humanity in crisis a must-see, including a welcome twist of exam term optimism.'

'Come for the vibrators, stay for the female sexual empowerment.'

'A split-hour of stand-up from graduating Footlight Isambard Dexter and Computer Science PhD candidate Jovan Singh about the evils of Brand Twitter.'

'One hour of sketch comedy relief: get ready to dance, step in time, limber up. Bounce.'

“Like a Shakespeare play but not Shakespeare or a play and it’s an improvised comedy show.”

'footlights comedy but with sauce.'

'An excessive amount of cocktail puns along with Northern female narratives'

'Explore the future of art and entertainment by becoming a character in our show – the 1st immersive narrative mixed-reality experience in Cambridge with art and technologies.'

"My dear Gerald, examinations are of no value whatsoever.”

"So true, Lord Illingworth. Let’s forget about them and mock the upper classes over a picnic instead."

"this bumper two act sketch show from Cambridge's world famous comedy troupe will have a two week run at the ADC before touring round the UK, Edinburgh Fringe and North America later this year"

'written by an epic woman (Caryl Churchill herself), for a cast of epic women, about epic women.'

– As You Like It (Queens' College Cloister Court, 2pm) 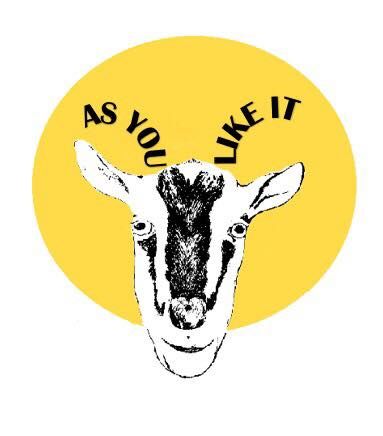 'Love, confused gender and identity all crossed with a lot of very silly behaviour take place in this riotous production of 'Twelfth Night' set the morning-after-the-night-before, and performed in Clare College's most beauteous gardens.'

So what are you waiting for? Get moving!

The Oxford-Cambridge Boat Race 2021 to be raced at Ely

Guiding you through the end of term

You’ll never guess what we found in the River Cam!

Don’t think I can listen to Mr. Brightside again without bursting into tears

How to deck your halls with some Bridgemas crafts

Still self-isolating? Can’t face the queues? Here’s how to get that Bridgemassy feel without leaving your room!

Trip to the Gyp: Bridgemas Edition

There are currently no leads in the investigation

In conversation with the founders of the Cambridge Language Collective

Students are demanding a rent cut, guaranteed job security for staff and for all students to have the option to study remotely

From wet bike seats to obnoxious conversations, here is everything I hate about Cambridge

Trip to the Gyp: Delicious dahl, hopeless hobs and an ode to coconut yoghurt

If you’ve ever wanted to see a hundred photos of us making dinner, your prayers have been answered

Movies and McDonald’s: How to liven up your lockdown

An attempt to distract from the Cindies news

Surely this will be a bit…hectic?

’98 per cent of news is fake’: Jake Paul is the latest Covid-denying internet loser

I guess it’s hardly a shock