Why Cambridge should NOT divest

It will do nothing to stop climate change, but it will mess up the university’s finances

Due to the controversial nature of this topic, The Tab would like to note that this is an opinion piece and does not reflect views beyond those of the writer.

The Cambridge Zero Carbon Society have struck again, or not so much, as their attempt to drop a banner at the Cambridge vs Oxford boat race finds itself interdicted by Metropolitan Police. Still, their proposition of unconditional divestment from any financial asset affiliated with the fossil fuel industry appears to have become the foremost totem of bombastic left-wing student activism. Well-intentioned as the idea is, in reality divestment’s realisation would be ineffectual in staving off the worst excesses of climate change and could open up the university’s finances to potentially harmful political interference.

Firstly, even if Cambridge divested in its totality, in the grand scheme of things it would mean absolutely nothing. The overall market capitalisation of fossil fuel equities amounts to many trillions, yet the Cambridge University Endowment Fund is estimated to have a comparatively paltry £377 million invested in fossil fuel companies. Other players would just gobble up Cambridge’s divested assets (probably at a slight discount from the going market rate) and business would carry on as usual. 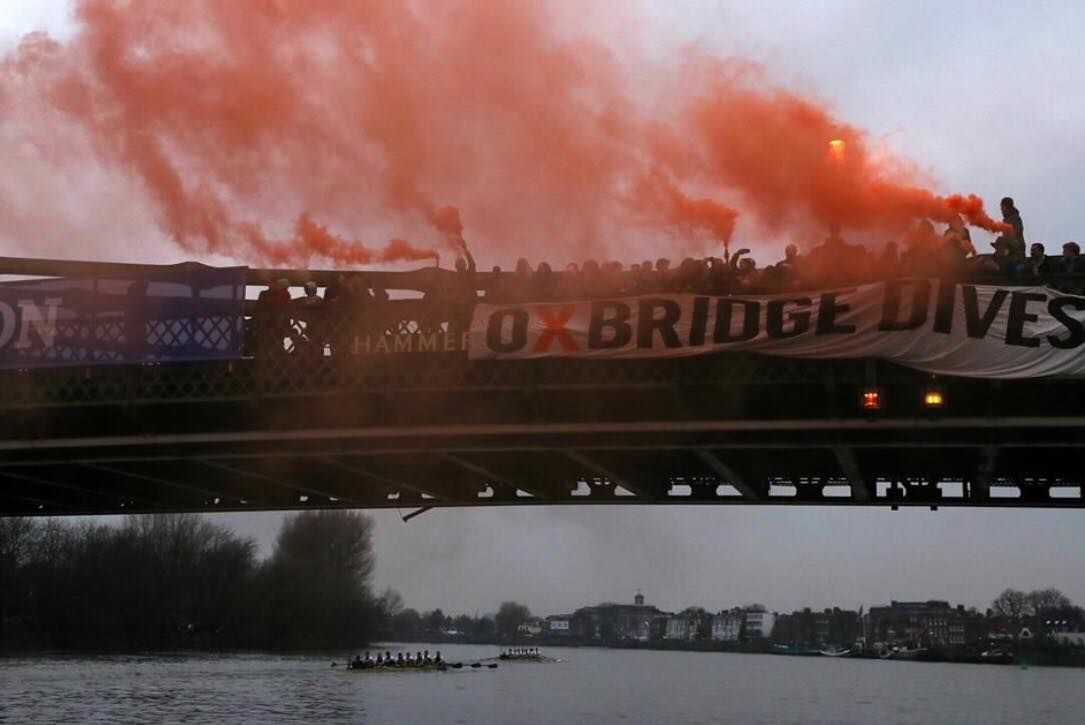 Don’t be fooled by a recent statistic that bodies representing $6 trillion of assets have joined the divestment movement, this is still only a very small fraction of global assets under management and obviously the figure of $6 trillion is what the total value of investments are in all areas combined of those who have pledged to divest, not that this is the amount they will actually divest from fossil fuel companies.

The actual figure likely to be withdrawn will be far smaller, as so far those who have pledged haven’t provided specific information of their fossil fuel holdings or the time-scale over which they will divest. In short, an insufficient number of significant people in the business community care if one university decides to re-allocate a few hundred million quid away from a still profitable trillion-dollar industry.

What would divestment mean with regards to tangible change? Would it spur innovation in renewable energies or make consumer products more energy efficient? Would it convince the governments of populous emerging market powerhouses like India or China (who will accrue an ever-greater proportion of global emissions as they continue to develop) to cut back on their coal use? Even the most die-hard proponents of divestment couldn’t honestly say yes to these critical questions and many more. 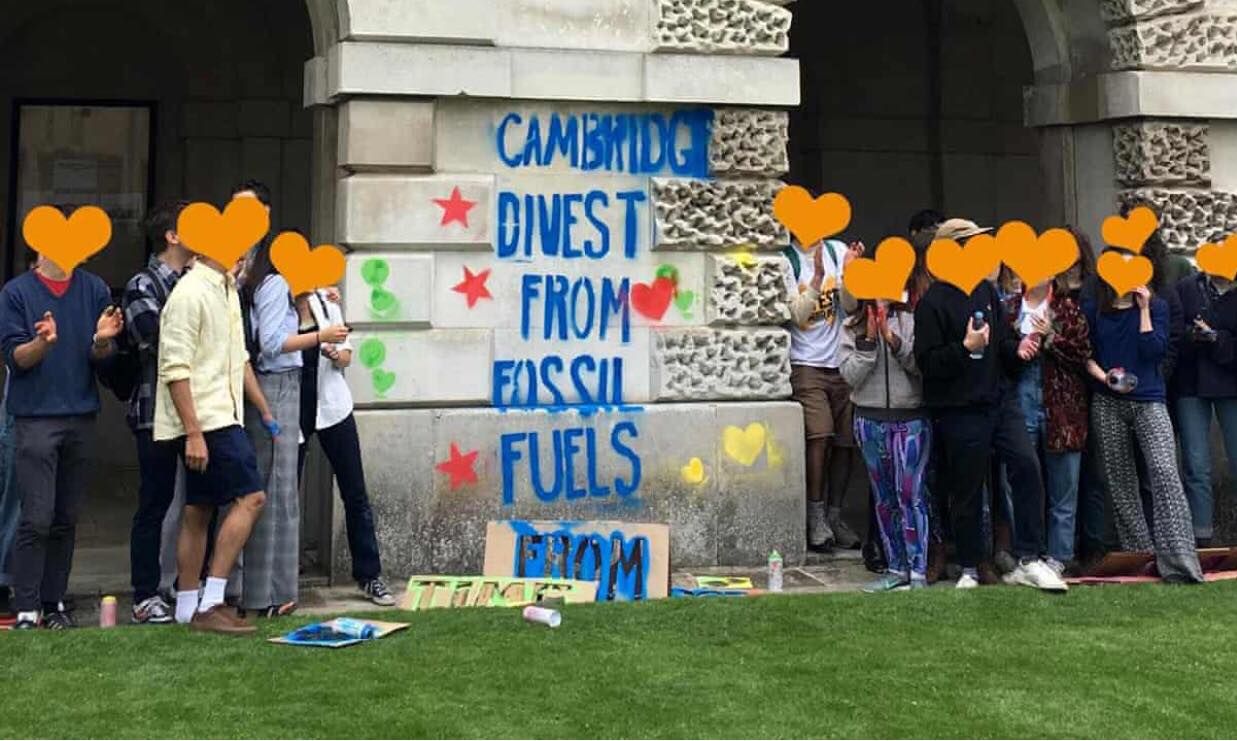 Some would argue they aren’t mutually exclusive, but the divestment campaign undoubtedly sucks creative energy out of initiatives which might actually solve climate change and make disinvestment in fossil fuels a self-evidently rational economic choice anyway. Divestment would just be a trivial gesture of virtue-signalling, lacking real-world effect.

A more worrying consequence of divestment would be the politicisation of the university’s finances. The university’s endowment is there for its students, staff, research and the support of its overall prowess as one of the world’s leading academic institutions. Fiddling with proven investment methods because of sectional ideological beliefs would threaten this. No doubt our megaphone wielding comrades can find tons of moral objections to the activities of different companies. That being said, acting on every single one of their grievances will probably leave the university with nothing to invest in. 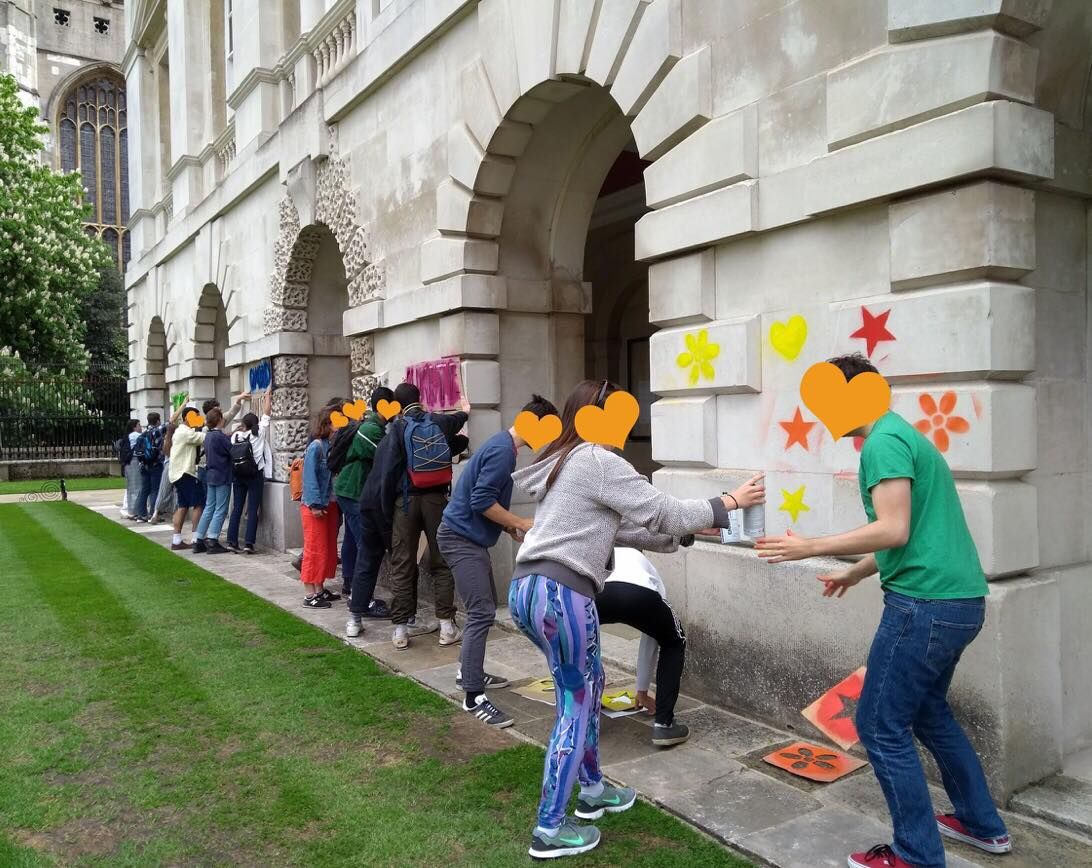 It is a great irony that the same crowd who so vocally express their opposition to high-rents in college or more austere pension plans for lecturers are willing to support a kind of financial recklessness which could make such fiscal issues within the university even worse. As a general rule of thumb, the institutions of the university should be divorced from student-politics, especially when it comes to the management of its money. For the sake of Cambridge’s good monetary health, investment decisions should be politically neutral and determined by cost-benefit analysis, not raucous rallies in Market Square.

Finally, the university’s not omnipotent. There’s only so much it can do on certain issues, especially on one like climate change which requires the cooperation of entire nation-states if anything’s to be done. The efforts of Cambridge Zero Carbon would be better placed lobbying MPs and Ambassadors rather than terrorising University workers through illicit building-occupations and vandalising Senate House.

I too seek an Earth un-besmirched by the feculences of pollution and constant extreme weather, but I am unconvinced that trashing the university’s finances as a protest is a viable way of achieving this.

Do you have an opinion on this that you would like to share and write an article on? Email [email protected] or DM the Tab facebook page.